Driver sentenced to six years behind bars for fatal crash 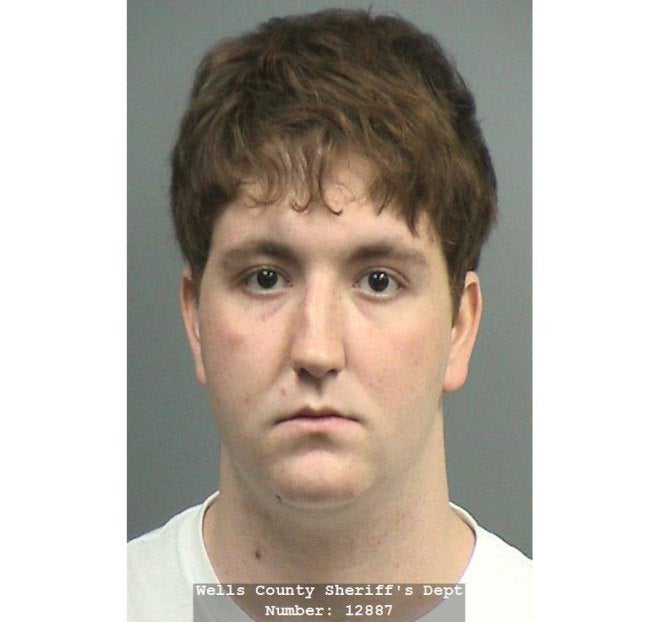 Police said Andrew Serafini, who was 19 at the time, had been drinking when he lost control of his 2006 Chevy Equinox on County Road 900 North and ended up in a ditch on October 14, 2014.

According to court documents, Serafini and Harris started drinking at 10 a.m. at McCune’s home, as McCune’s parents were not there. At around 2:30 that afternoon McCune arrived home from school and started drinking with the other two. The group then left the home and and picked up Johnny Kidwell. The crash happened at about 5 p.m.

WISH-TV sister station WANE News reported the analysis of a blood sample taken from Serafini at the hospital indicated he had a BAC of .156%, which is well over Indiana’s legal limit of .08.

On Wednesday, Serafini, now 20-years-old, was sentenced to six years in prison. In January, he pleaded guilty to two level 5 felony counts of causing death when operating a motor vehicle with an ACE of .08 or more. Charges of reckless homicide, illegal consumption of an alcoholic beverage and speeding were all dismissed.