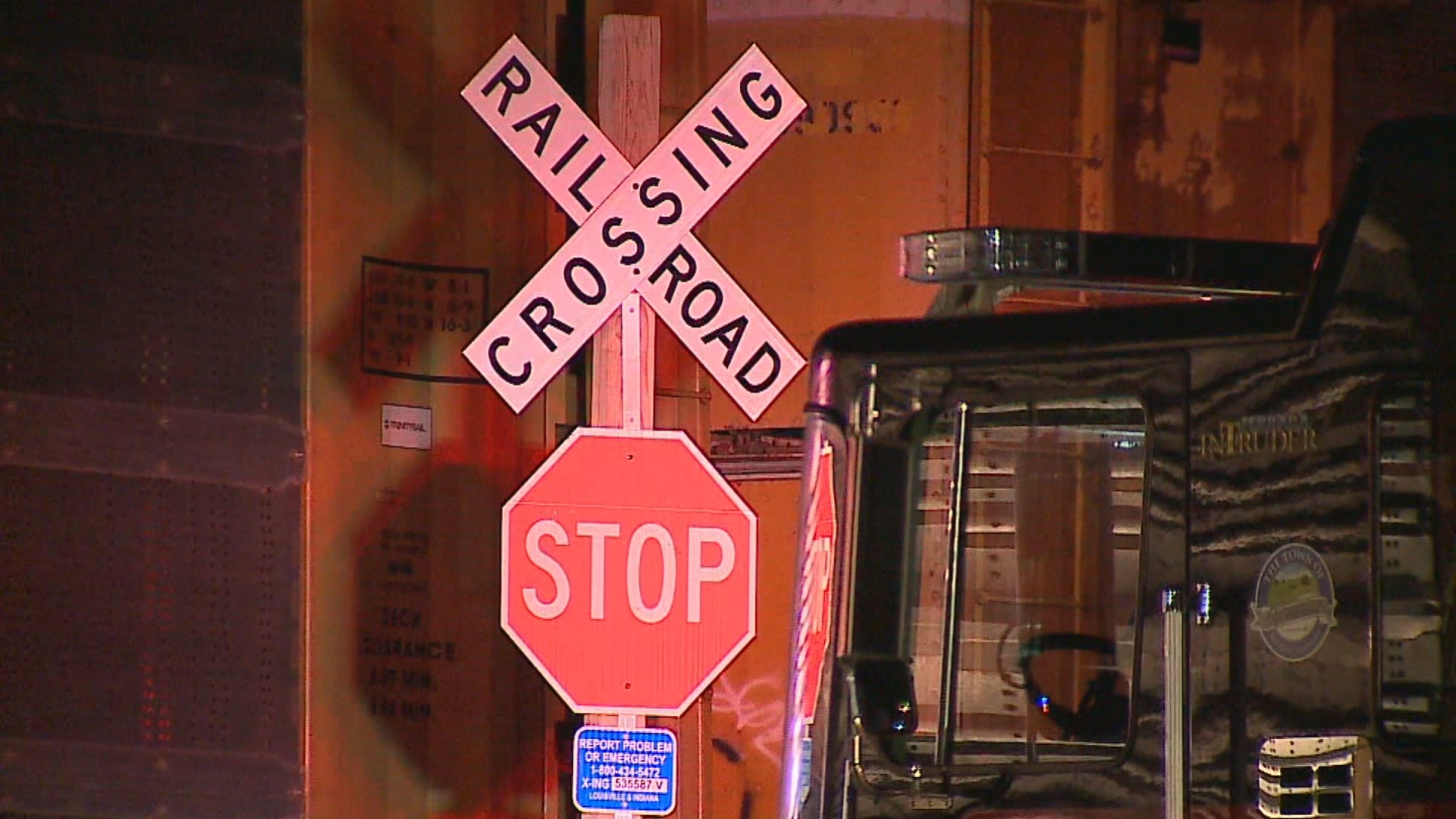 TERRE HAUTE, Ind. (WTWO/WAWV) — Passing trains and stopped trains on local railroads can be a pain for many drivers.

Now, federal officials are asking people to voice their frustrations.

If you travel through the Wabash Valley, it’s highly likely that you’ve been railroaded, which is getting delayed at a railroad crossing.

Many drivers who get railroaded, sometimes on a daily basis, want to see change.

“I don’t understand why a train has to stop other than obvious things….an accident, derailment…One of those. But it seems to happen frequently,” LeeAnn Man said.

Trains that pass or stop at railroad crossings have caused commutes to become longer and patience to become thinner.

The Margaret Overpass stretches along Margaret Avenue from 14th to 19th streets. It opened in December 2018 in order to keep drivers from getting railroaded.

It’s seen some success through giving drivers a different way to get into town.

“13th Street turns into that overpass over the railroad tracks, that’s how I come into town.” Man said.

For others, they simply try to go around the tracks.

The Federal Railroad Administration recently released a survey asking the public for their input on being railroaded.

Senator Braun said in a statement, “Hoosiers deserve a straightforward approach about information regarding blocked railroad crossings…And I commend the federal railroad administration’s willingness to work with all parties involved on this important issue.”

Some Hoosiers hope to see solutions like an additional overpass.

“That would be a solid idea if they did that in more places. I know it costs a lot of money, obviously, but that’s really helped me in my commute,” Corenflous said.

“Why are the trains stopping on a busy street? That’d be question number one. And what’s the railroad’s response?” Man asked.

You can submit your comments to the survey by August 13.