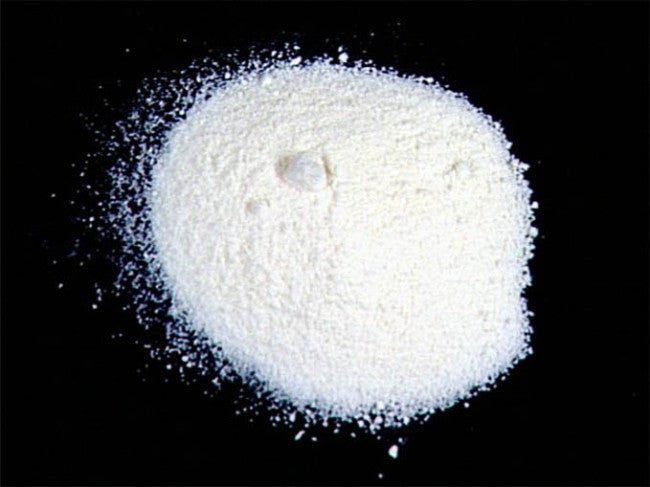 NASHVILLE, Tenn. (WKRN) – A drug developed in the 1970s and never approved for human use by the FDA is emerging as a street-level drug now linked to multiple deadly overdoses across the country.

“The drug was manufactured in the 1970s by Upjohn Company,” Dr. Donna Seger, Executive Director of the Tennessee Poison Center said. “It decreases your respiration, it decreases your heart rate and it causes you to become unconscious.”

Dr. Seger said the drug is manufactured and used in other countries and it is usually purchased by people in the United States via the internet.

The DEA added U-47700 to its Schedule I narcotic list in 2016 after multiple drug overdoses.

Pink can be combined with heroin or any number of drugs. It can be inhaled, injected or pressed into pills that are almost indistinguishable from traditional medications, according to the Tennessee Poison Center question of the week post March 9.

Like Fentanyl, use of Pink on the street often means the dosage is unknown and the person taking the drug does not have access to medical instruments to help with breathing and heart function.

Pink is an example of a drug synthesized to mimic the effects of another drug. Drugs like this are also called designer drugs, and they hit the streets faster than legislators can outlaw them.

“Something like this that is a designer drug and does not have a name like heroin or meth that kids and parents are familiar with can seem a little less dangerous,” Director of Corporate Communications for Addiction Campuses Brittany Meadows said. “Just because it doesn’t have a name that rings a bell doesn’t mean it’s not dangerous.”

“There is a huge challenge for us to keep up with something like this because it is not always identifiable,” Meadows said. “Maybe it’s been in existence, but no one has been seeing it in the streets lately.”

Meadows said with anything children may encounter parents should keep open lines of communication.

“We know that underneath the drug abuse there is something else, usually trauma, anxiety or depression,” Meadows said. “Parents should let their children know they can come to them.”

She continued, “Even if their child is addicted to drugs or alcohol they should know they can come talk to their parents.”

Dr. Seger said the Tennessee Poison Center has received one call about Pink, but the drug has been linked to overdoses in Kentucky.

You can read the Tennessee Poison Center post about Pink on the question of the week website.