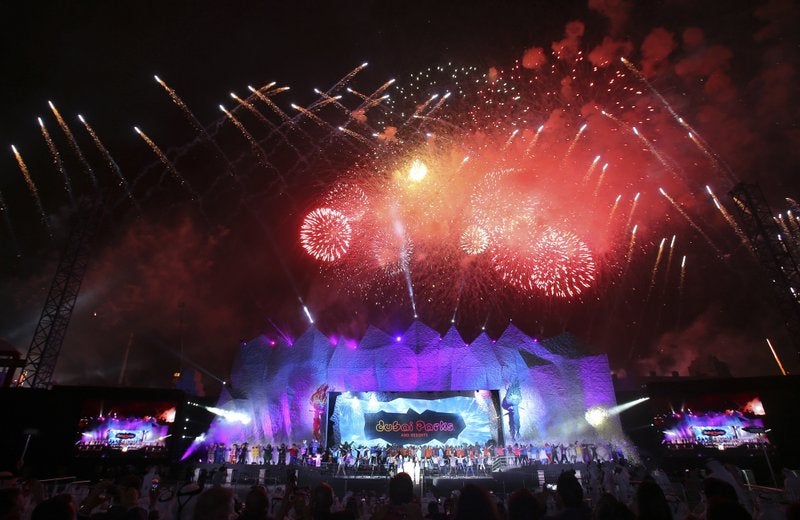 DXB Entertainments, which runs Dubai Parks & Resorts, said it agreed with Texas-based Six Flags Entertainment Corp. to pay the amount as “a right of first refusal.”

In February, DXB Entertainments announced it was cancelling plans to build the $454 million Six Flags, citing financing constraints. The company, which owns other theme parks in Dubai, posted a first quarter net loss of $59 million and visits were down 11% over the same period.