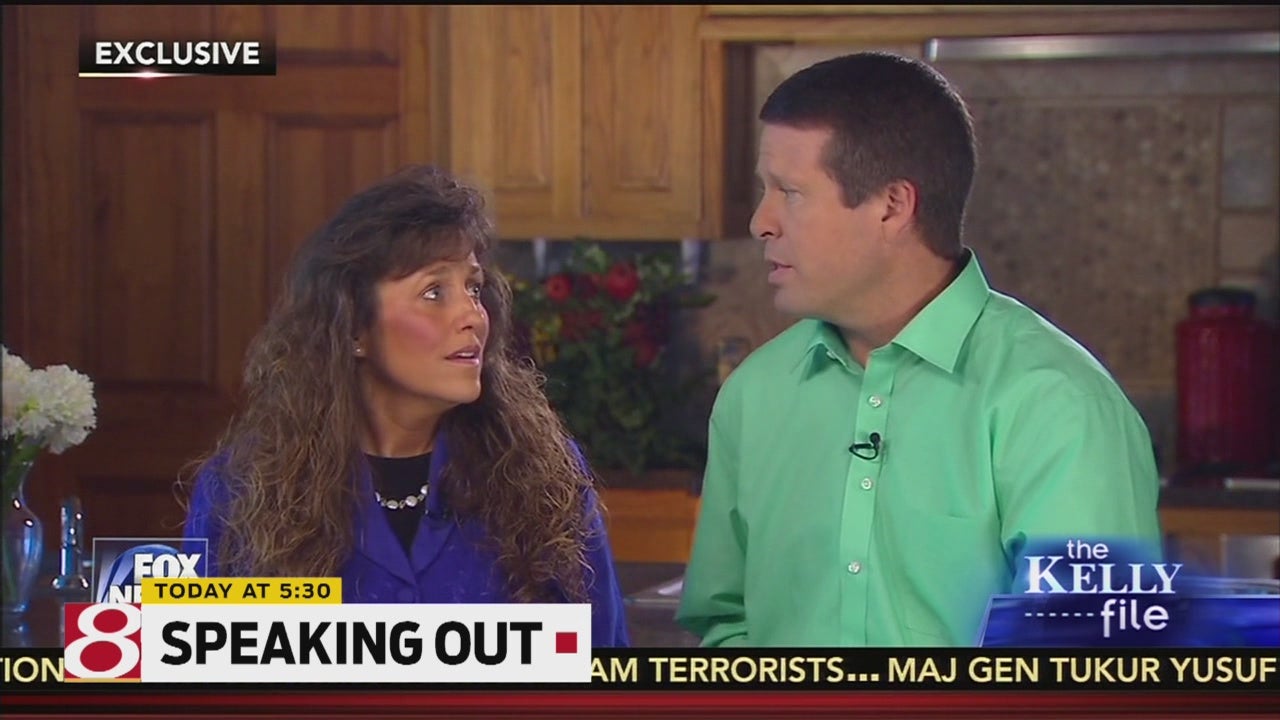 INDIANAPOLIS (WISH) -The Duggar parents spoke out after allegations that their son molested their daughters.

In an interview with Megyn Kelly on Fox News Channel, Michellle Duggar told Kelly, “He said that he had actually improperly touched some of our daughters. We were shocked and I mean we were just devastated.”

The Duggars said they punished their son, put safeguards in place and watched him closely. After all of those precautions, Josh confessed to molesting females again. They removed him from the home, and sent him to a faith based mentor. They also claimed to have involved police.

Many people are talking about the issue, especially on social media.

Many question whether or not the Duggars did enough to protect their daughters or if their interview was just an attempt at damage control after losing their hit show on TLC, ’19 Kids and Counting.’

On Facebook, one person said in part, “I stand with the Duggars. They did what every parent would do to protect their children.”

Another commented, “Well they lied about it for years. Are we to believe these were the only instances of sexual abuse? I don’t think so.”

But perhaps, the most important question came from one person who said, “What kind of help do the victims receive?”

“I think the focus hasn’t really been on victims. I think the most important thing is victim safety,” said Domestic Violence Network program coordinator, Natalie Phillips.

Phillips works closely with victims of sexual abuse. In the interview, the Duggars said their son Josh “just” touched his sisters over their clothes, and only while they were sleeping. Phillips said the language was dismissive.

Philips is concerned of the effect the interview may have on the victims.

“All of this plays into a culture where sexual assault and molestation is minimized. It keeps people from coming forward,” said Phillips.

According to Phillips, one in five women and one in 18 men, are victims of sexual abuse.