CARMEL, Ind. (WISH) — Duke Energy is seeking a rate increase that could impact more than 800,000 customers.

The company says the average customer’s bill would go up 15%, or about $23 per month. That works out to about 77 cents per day.

Evan Hyer just moved into his Carmel home. He told News 8 that potentially higher energy bills have him second-guessing how it will work out financially.

“We budgeted for this home, not taking into account how much this increase in price will be, so now we have to go and reevaluate and budget, and that could put us in a stressful place,” Hyer said.

“That’s a pretty big increase on any budget, for any household,” Carmel resident Jeff Chapman added. “I think fifteen percent, so I really wonder what all that goes toward.”

Duke Energy says its rate is “currently below state, regional and national averages and is the lowest overall electric rate average in Indiana.”

“We know that energy costs are a major cost of a household bill,” Angeline Protogere of Duke Energy said. “We do not take steps like this lightly and we work hard to keep our rates reasonable.”

Protogere added that the extra money would allow the company to “accelerate the retirement of some of its coal fire power plants and diversify our generation and add more natural gas and renewables.”

The increase would result in about a $395 million increase in annualized revenue, according to the company.

The Indiana Utilities Regulatory Commission will review the request. Duke officials said they are taking public comment on the issue and plan to hold meetings to get feedback over the next few months. 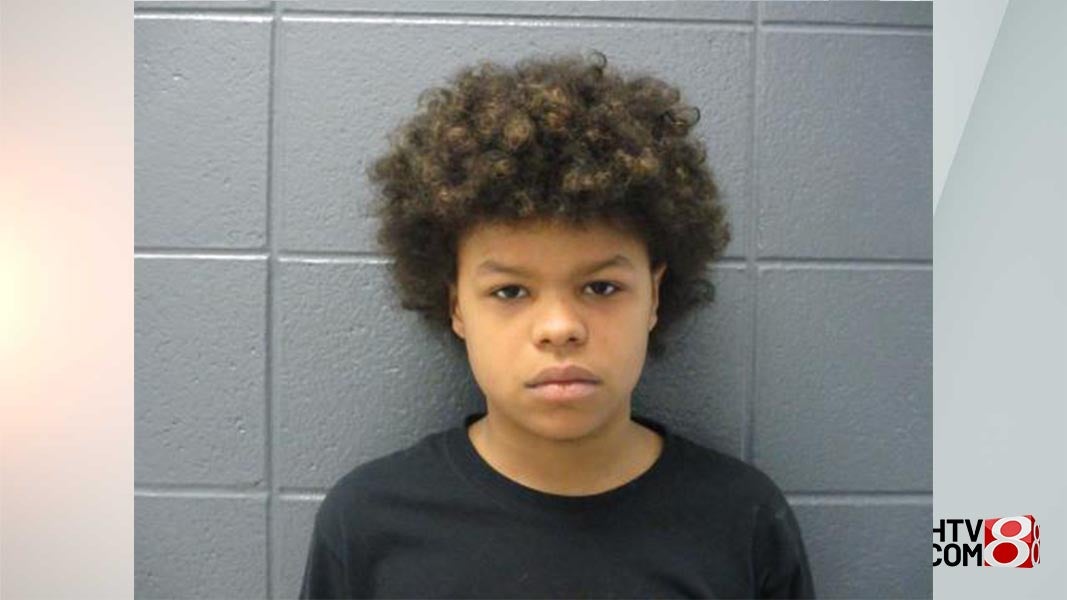 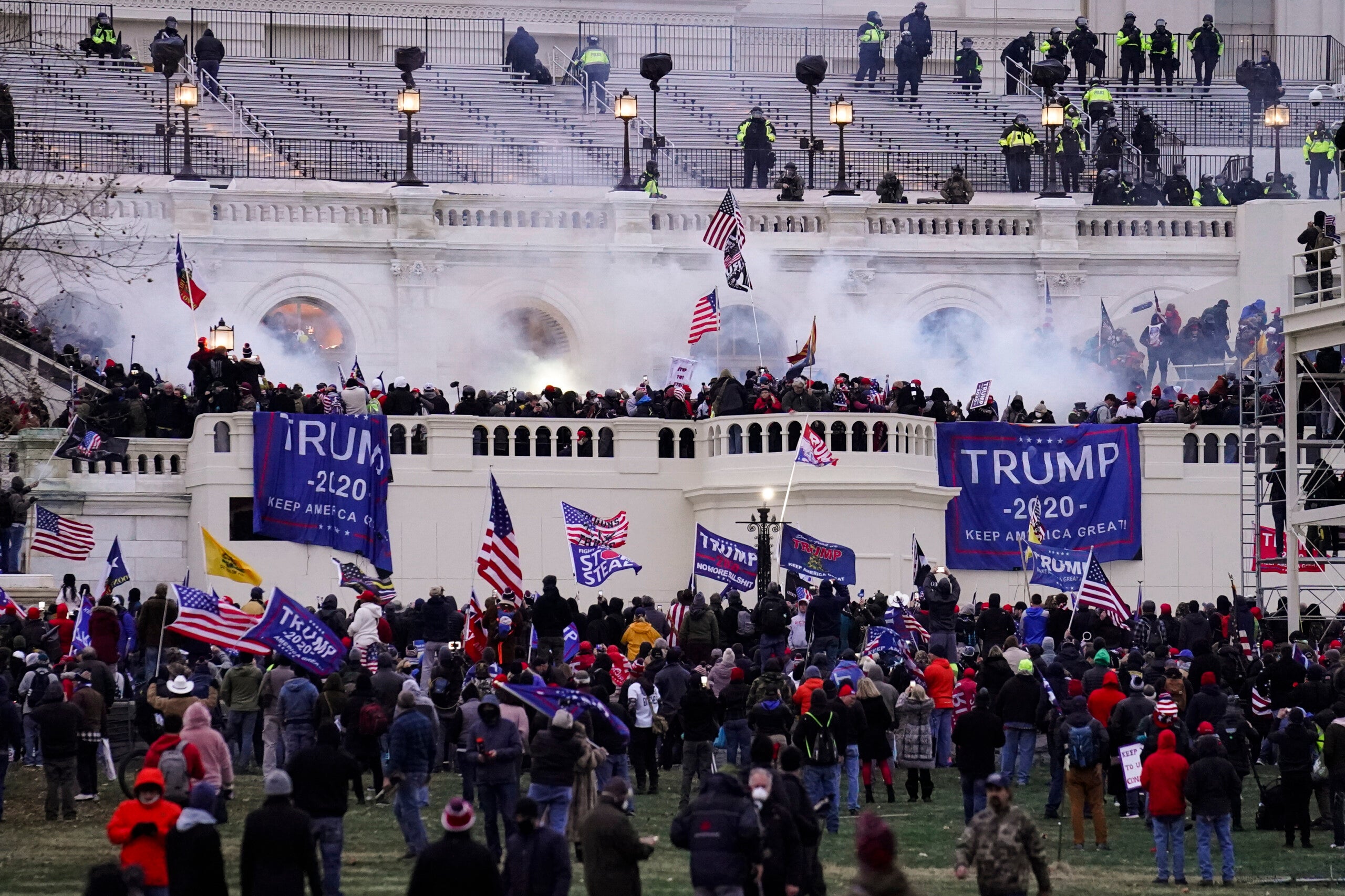