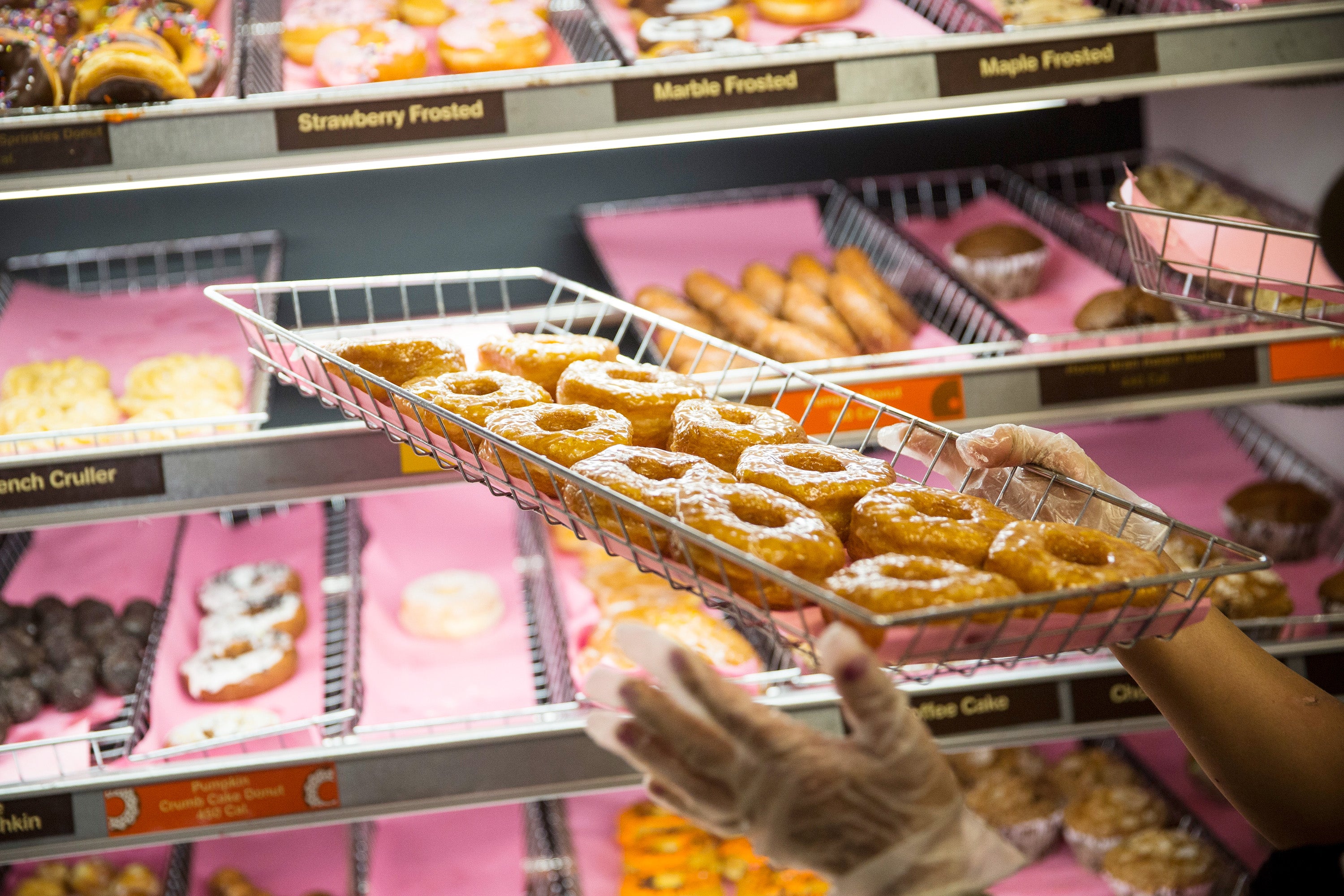 BROWNSBURG, Ind. (WISH) — A popular doughnut chain said it has fired employees after a complaint about them throwing raw dough at a wall in a viral video.

A complaint was filed on Tuesday with the Hendricks County Health Department about the Dunkin’ Donuts in Brownsburg. A spokesperson said it was in regards to the video on social media.

Health officials “promptly sent an inspector to investigate the complaint. All of our inspection reports are available on our website within 10 days following an inspection,” the health department said in part of its statement to News 8.

A Dunkin’ spokeswoman said the company is aware of the video and “are disturbed” by the behavior “absolutely inconsistent with our strict food safety standards and requirements.”

Dunkin’ said the franchisee owner fired the employees involved after a full investigation.

“We also understand the health department visited the restaurant to conduct an inspection and there were no issues reported,” the statement from Dunkin continued, though.

News 8 looked at online health inspection records for this Dunkin’ branch. The others on record were routine with only one follow-up to an inspection.

The health department spokesperson said the complainant indicates the video shows what appears to be employees throwing raw dough at a wall, spitting raw dough on the floor and taking an inappropriate photo on a copy machine at the store.

The video had been removed from Facebook by Tuesday night. News 8 did not show the video because its origin could not be determined.

“Dunkin’ has been a part of my life forever,” said Darren Cooper, who said he goes every week with his daughter. “It’s kind of hard to see that kind of stuff happen.”

Trips to Dunkin’ have been a family tradition for Cooper. When he was a child, his father took him every week to their local Dunkin’.

“It’s still to this day one of my most favorite childhood memories with my dad,” he said.

This investigation and some past experiences, however, have Cooper questioning if he should go to another place.

“I hope they come back to be a staple that they once were so I can continue these memories with my daughter,” he said.