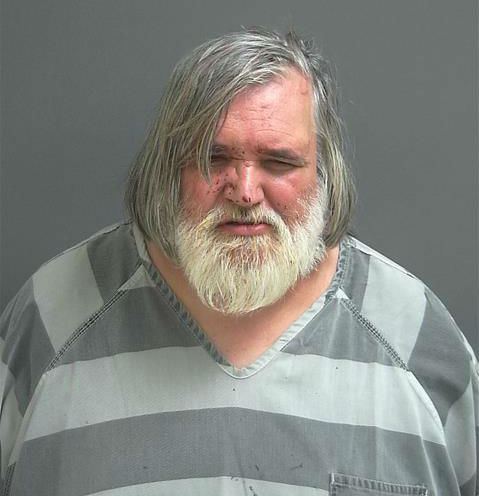 PORTLAND, Ind. (AP) – An eastern Indiana man who pleaded guilty to murder in the fatal stabbing his wife has been sentenced to 60 years in prison.

Investigators say that after 58-year-old Connie Straley was stabbed in the neck March 18, she staggered to a neighbor’s apartment and collapsed. She later pronounced dead at a hospital. They say Richard Straley was wearing clothes soaked with his wife’s blood and asked an officer, “I killed her, didn’t I?”

Straley admitted committing the slaying during his sentencing hearing.