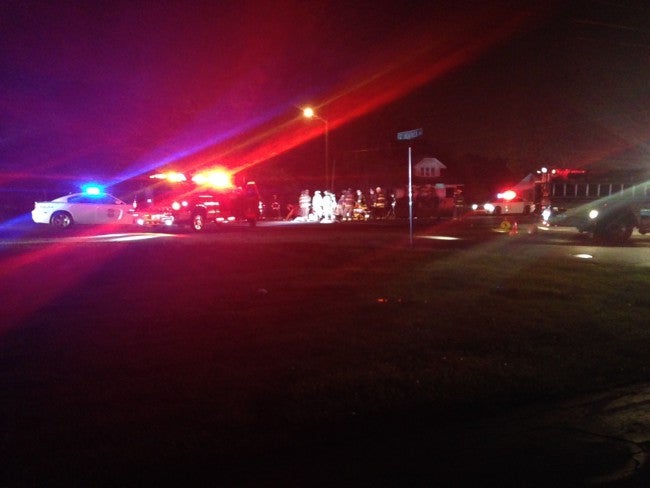 The wreck occurred just after 4 a.m. at South Eleanor Street and Rockville Road.

According to police, a Ford Fusion headed westbound on Rockville Road collided with a Toyota Camry headed eastbound.

Three individuals in the westbound vehicle were transported to Methodist Hospital.

The male driver of the Camry was taken to the hospital in critical condition.

The female passenger in eastbound vehicle was transported to the hospital, but her condition is not yet known.

At this time, alcohol is not believed to have played a factor in the accident.