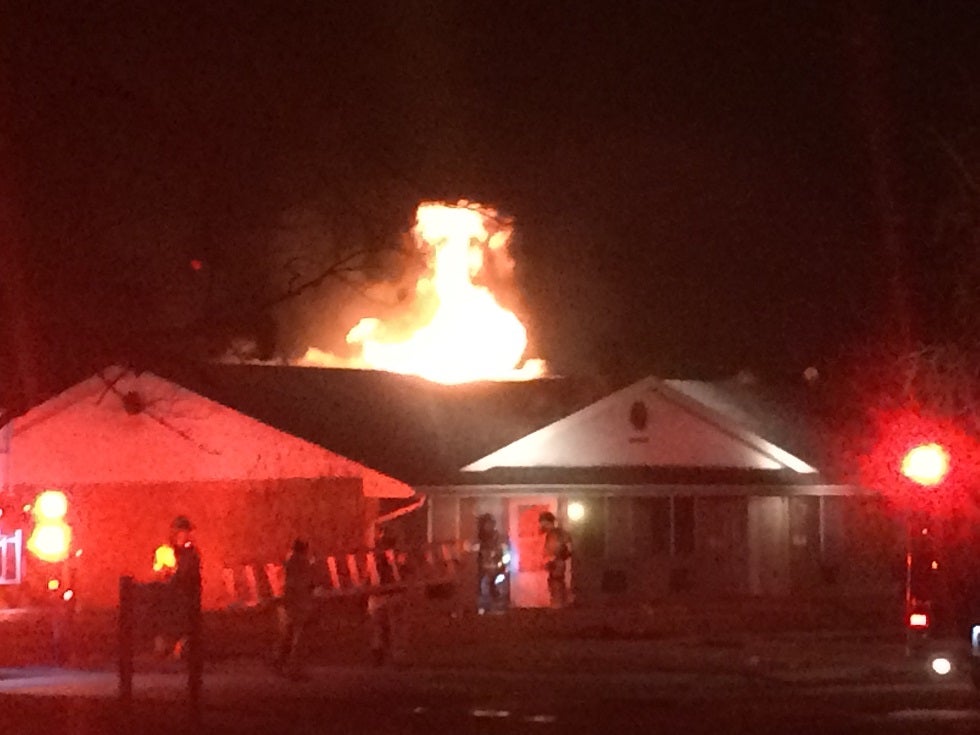 Fire crews were called to a building in the 3300 block of Diplomat Drive around 3:15 a.m.

Firefighters found flames tearing through the roof above an empty apartment. The fire spread to the two neighboring units.

Residents in the building were evacuated. No injuries were reported.

The fire was under control about 20 minutes later.

The cause is under investigation.

This fire was the second in the area within a few hours. The first happened in New Haven.