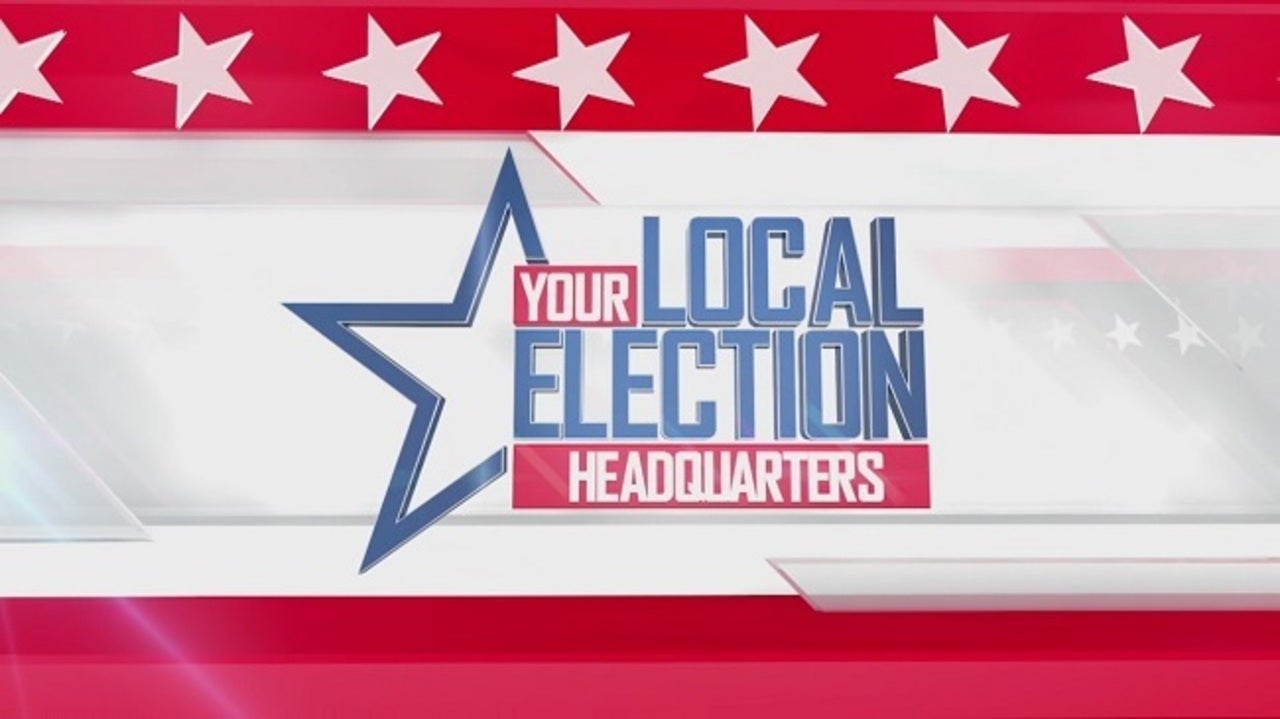 INDIANAPOLIS (WISH) — Early voting for the May 7 primary election is underway in Indiana, and Marion, Hamilton and Hendricks counties will welcome voters at their clerk’s offices as well as satellite locations.

ONLINE: Where to vote early or on May 7 in the Indiana primary

In Indianapolis, the Marion County Clerk’s Office in the City-County Building will be available during these times:

Hours at the satellite locations are listed on Hamilton County’s website.