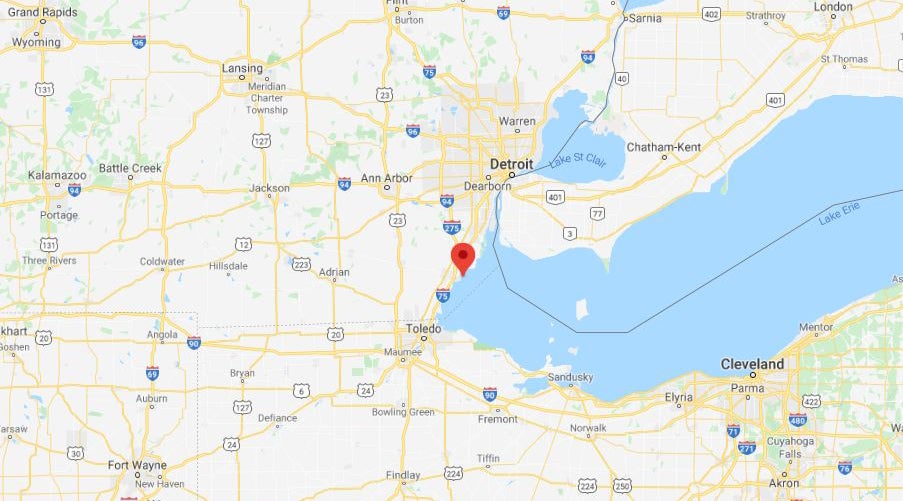 The U.S. Geological Survey says the depth was about 5.7 miles.

The earthquake was felt in Ohio, which is just minutes from Monroe. It happened around 7 p.m.

Earthquakes of that magnitude aren’t considered major, although people say they felt it.

Vicki LaVelle of Temperance says there was a “loud boom” and her “entire house shook.” Earthquakes of 3.2 magnitude aren’t considered major. State police had no reports of damage.