East side fire results in $80K in damage 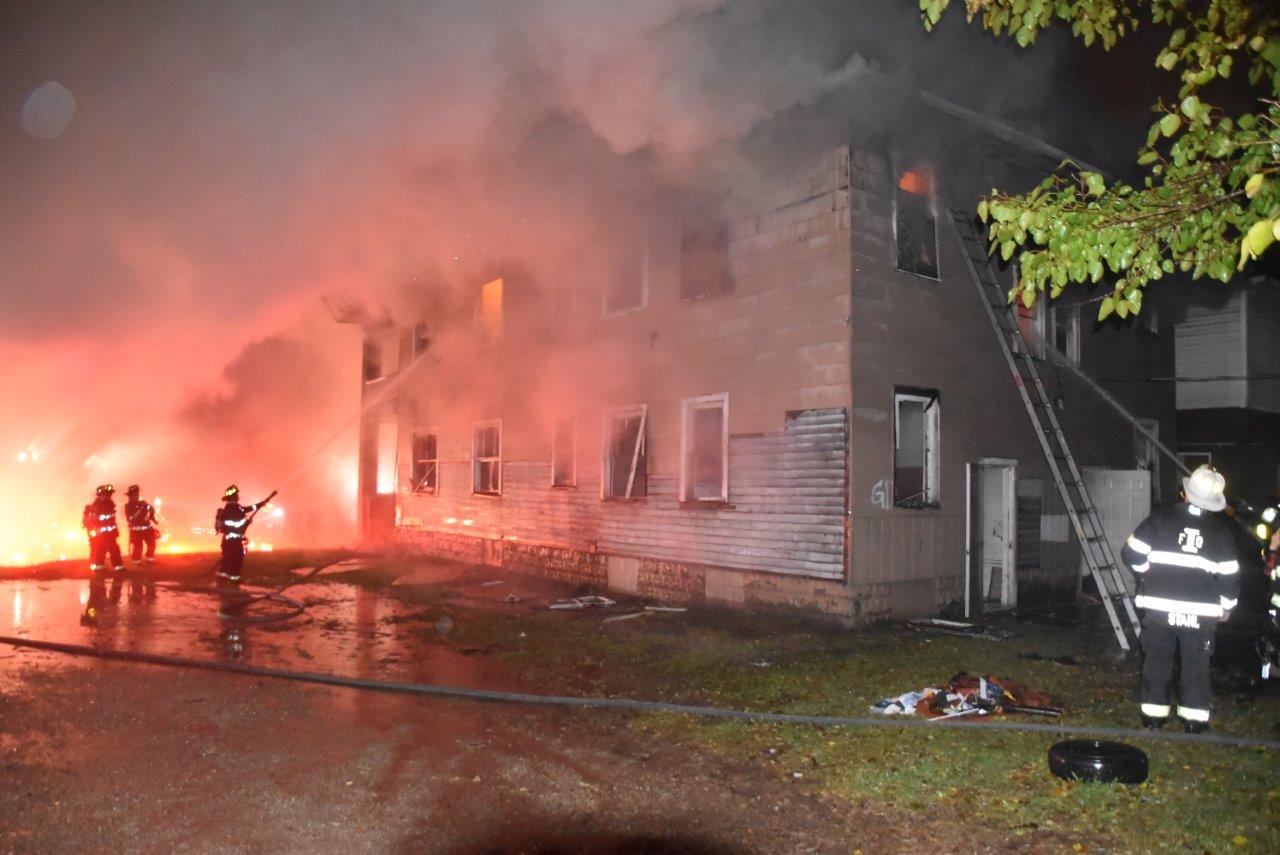 INDIANAPOLIS (WISH) – A Wednesday evening fire on the city’s east side resulted in $80,000 in damage, according to the Indianapolis Fire Department.

Just before 11:30 Wednesday night, crews responded to a report of a residence fire with possible entrapment in the 3700 block of East Washington.

After arriving on the scene, firefighters witnessed heavy fire from the structure.

Crews battling the flames were able to get the fire under control at approximately 12:45 a.m.

There was no entrapment and no injuries in relation to the fire.

It’s unclear what caused the fire as that remains under investigation.