Easter Sunday around the world in photos 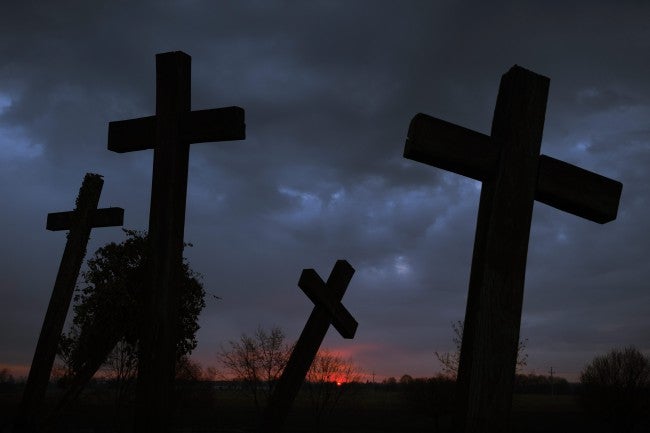 INDIANAPOLIS (AP) — Christians in the Holy Land and across the world are celebrating Easter, commemorating the day followers believe Jesus was resurrected in Jerusalem 2,000 years ago.

Catholics and others are celebrating Easter, whereas Orthodox Christians, who follow a different calendar, are marking Palm Sunday with processions.

At the Vatican, Pope Francis delivered the traditional Urbi et Orbi (to the city and to the world) blessing at the end of Easter Sunday Mass in St. Peter’s Square – a sort of papal commentary on the state of world affairs.

He praised the framework nuclear agreement with Iran as an opportunity to make the world safer, while expressing deep concern about the bloodshed in Libya, Yemen, Syria, Iraq, Nigeria and elsewhere.

In Kenya, worshippers celebrated at the Our Lady of Consolation Church in Garissa – the same town where Islamic militants killed 148 people in an attack on Garissa University College on Thursday. According to witnesses and survivors, the gunmen singled out Christians to be killed.

At churches throughout the United States, people celebrated. And while Easter Sunday Mass was said at St. Patrick’s Cathedral in New York, crowds strutted along Fifth Avenue for the annual Easter Parade. The tradition began in the 1880s as a strolling display of what prosperous New Yorkers wore to church.

Here is a gallery of Easter Sunday images from around the world.