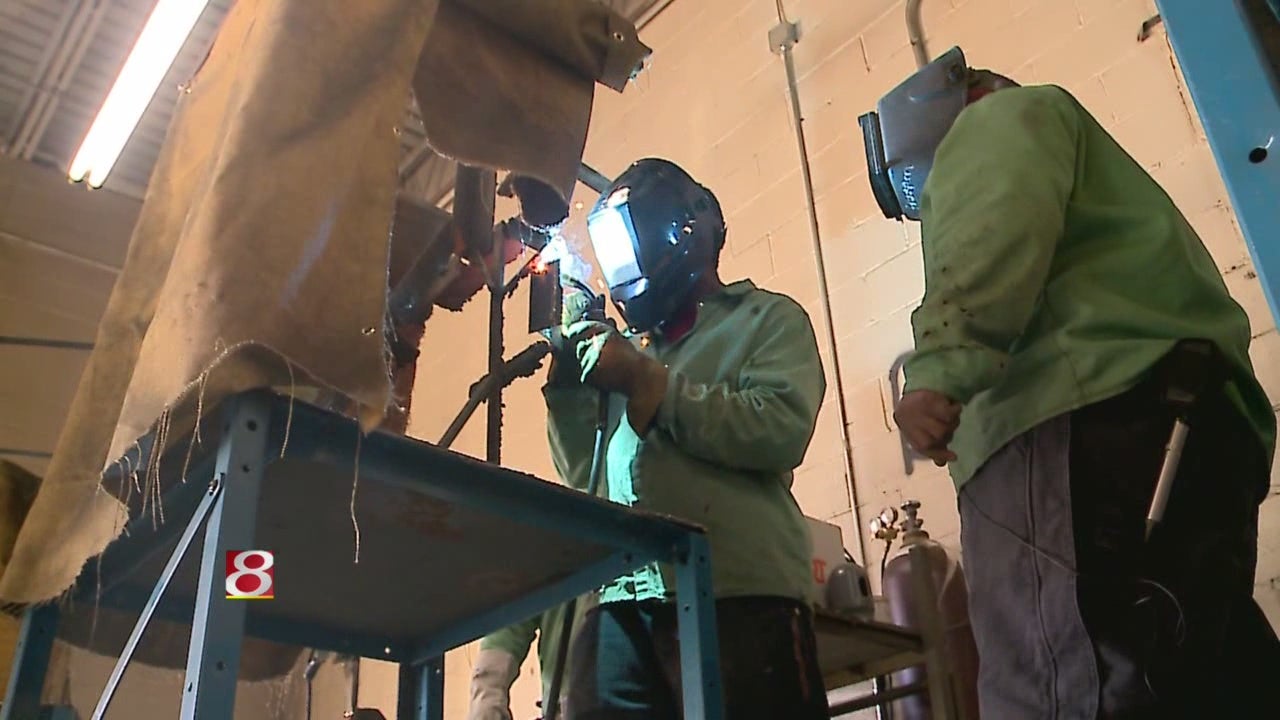 INDIANAPOLIS (WISH) – This week Home Depot and Lowe’s were some of the first companies to announce they’ve started hiring for seasonal spring and summer jobs this year. But economists say seasonal work job-seekers aren’t the only ones who may have luck finding work right now.

Professor of Economics at Butler University Bill Rieber says national unemployment is now below 6%. He says it was above 10% just five years ago.

And it’s the best time in a long time to re-enter the workforce. In fact, he adds, in just the past few months the job outlook has improved. Rieber says a million new jobs were created across the country in that time period.

For those who have a job currently, there’s good news as well.

“Finally though, there have been enough opportunities, that workers have more leverage. They’re not just finding jobs, but getting wage increases. Employers are more concerned about maintaining existing workforce, and finding new employees,” said Rieber.

He says job creation and growth is across many industries; from construction, manufacturing and retail, to healthcare and financial services.