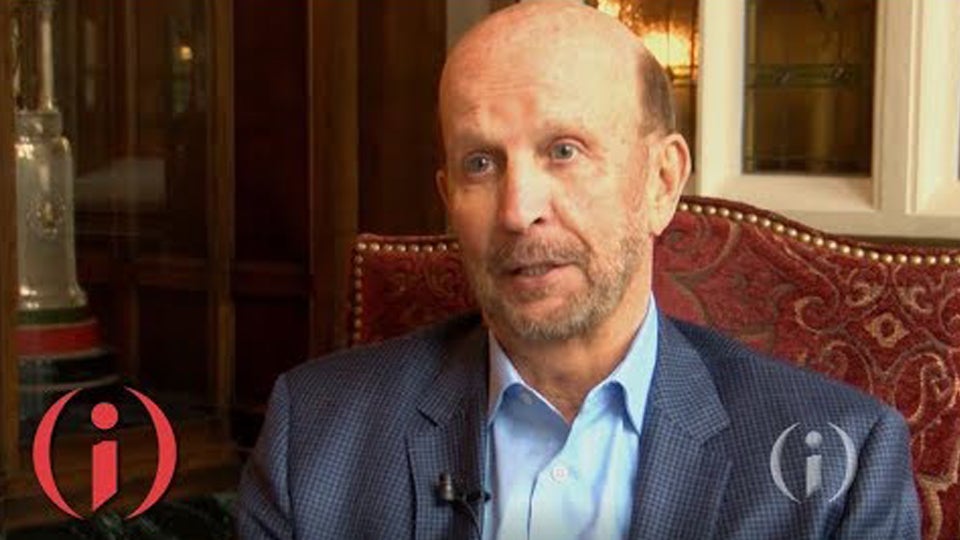 INDIANAPOLIS (Inside INdiana Business) — Indianapolis-based EdChoice has announced the former owner of Klipsch Audio Technologies as the new chair of its Board of Directors. Fred Klipsch has been an EdChoice board member since 2011 and takes over for the founder of Overstock.com, Patrick Byrne, who stepped down from his leadership role. Byrne had chaired the board since 2006 when EdChoice founder Milton Friedman passed away.

“We would not be where we are today without the support and guidance of Patrick Byrne, and we thank him for more than a decade of service not just to our organization, but to every family that’s been helped by school choice,” said EdChoice President and CEO Robert Enlow. “We look forward to continuing to promote the intellectual legacy of Milton and Rose Friedman under Fred’s leadership.”

The national nonprofit also announced E&A Companies President and Chief Executive Officer Devin Anderson was named to the board. The organization operates programs in 29 states, Washington D.C. and Puerto Rico for thousands of K-12 students.