SHERIDAN, Ind. (WISH) – A former Subway employee has filed a lawsuit against the franchise restaurant after he told the employer that he had HIV.

According to a news release from the  U.S. Equal Employment Opportunity Commission, Subway violated federal law after they fired the employee for sharing their disability with a manager.

The EEOC’s release states that “Subway terminated an employee of its Sheridan store after he disclosed to his manager, Maria Manawat, that he was HIV-positive.”

The claim violates the Americans with Disabilities Act in which employers can not discriminate against an employee with a disability.

EEOC said they are seeking back pay and money for damages. 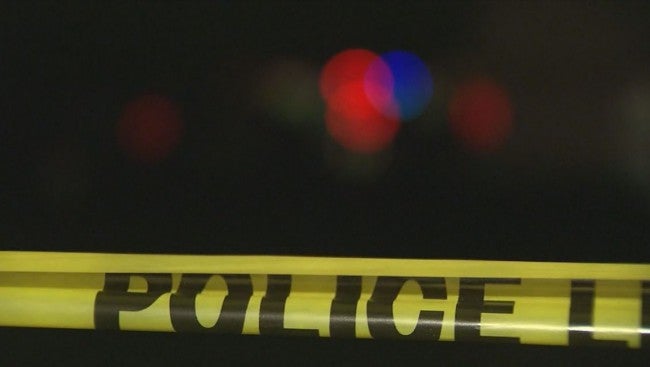 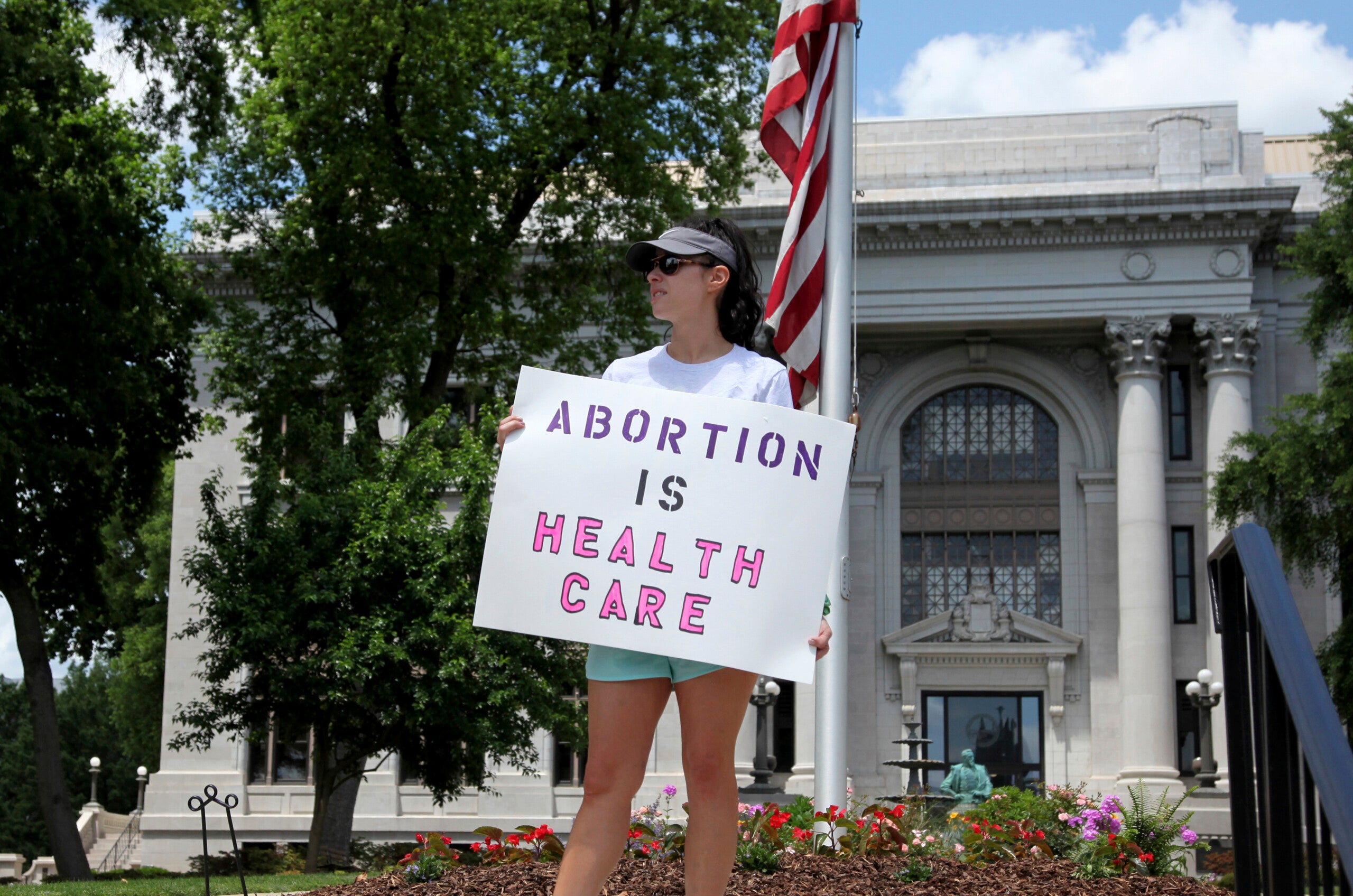 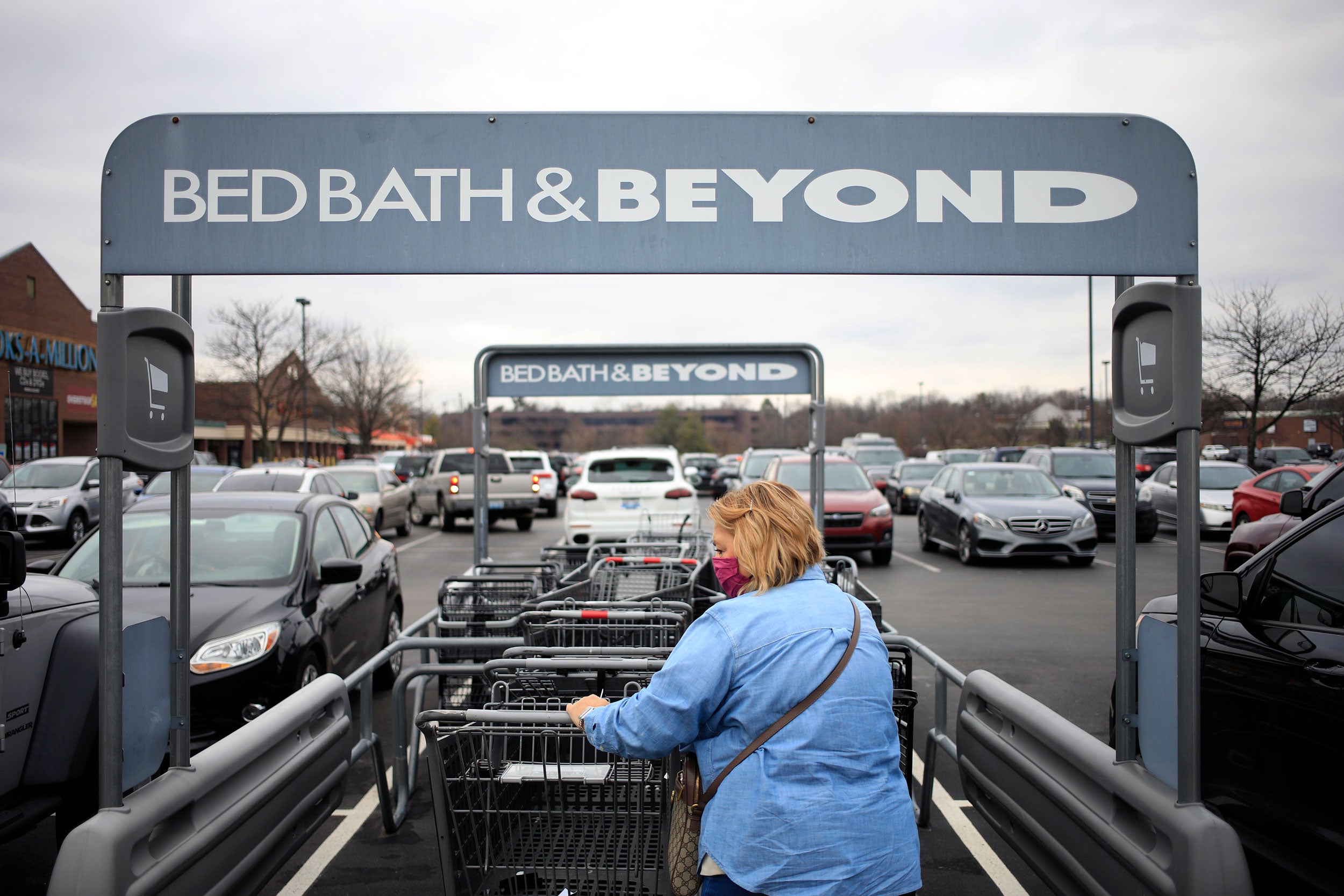