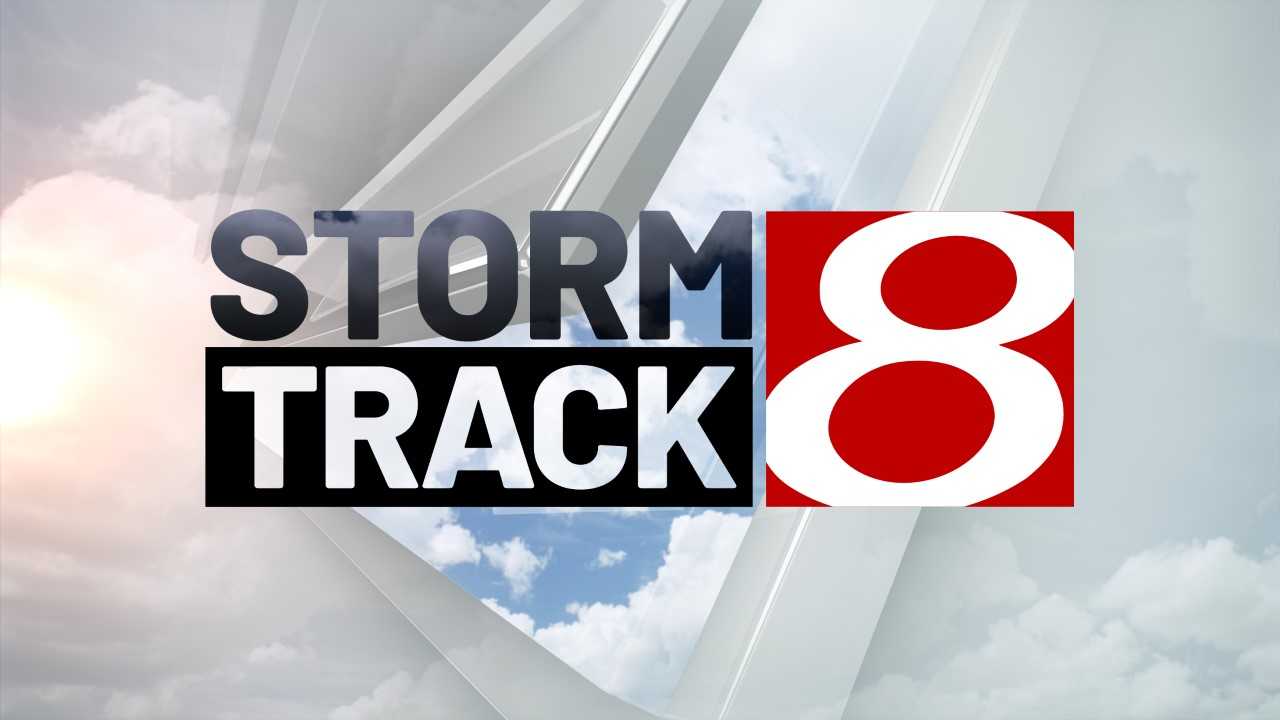 HENRY COUNTY, Ind. (WISH) – A tornado touched down in Henry County Monday evening, according to the National Weather Service.

NWS says their team confirmed the EF-1 tornado hit just south of Middletown while surveying damage in the area.

No fatalities have been reported.

In addition to the tornado in Henry County, the NWS confirmed that a EF-2 tornado struck Pendleton.

Traffic into Pendleton has been suspended until crews can clear debris from the roads.