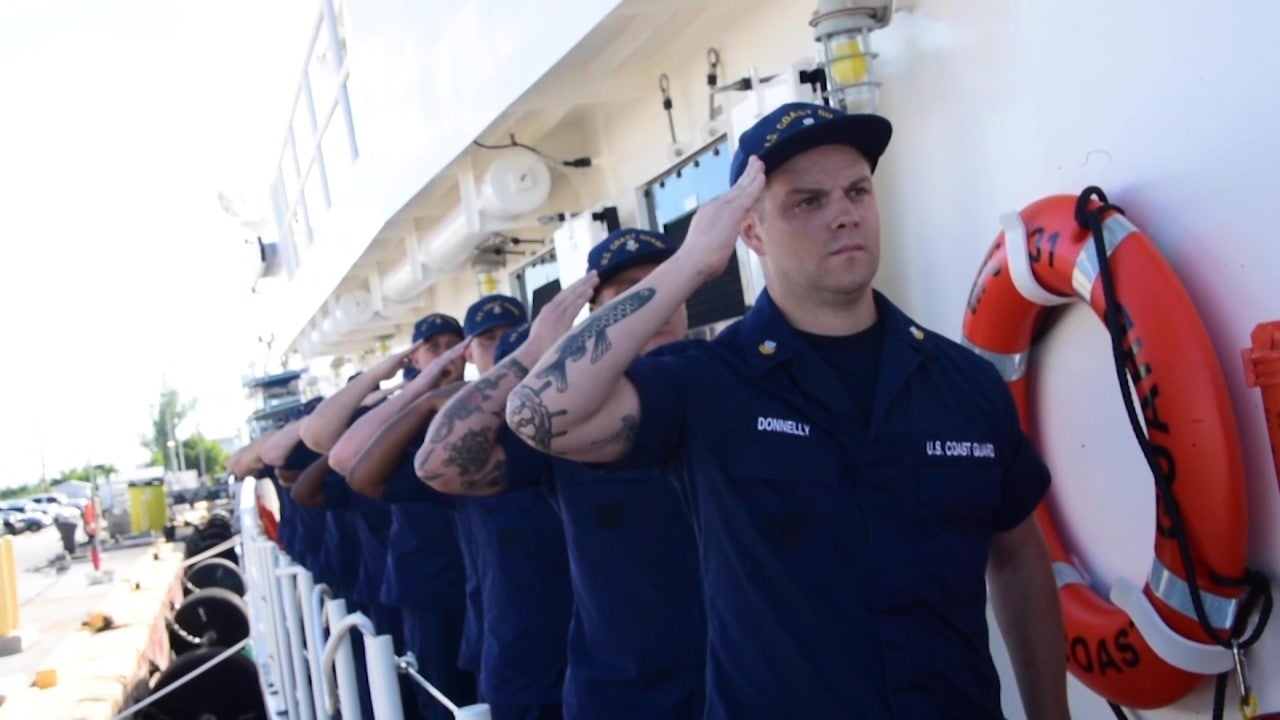 WASHINGTON (Nexstar) — Thousands of miles of U.S. border are not on land.  They’re at sea.

While lawmakers argue about building fences, Republicans and Democrats have come together to support building up the U.S. Coast Guard.

A one-minute clip shows U.S. Coast Guard officers apprehend drug smugglers in the Pacific Ocean, who were transporting more than $200 million of cocaine.

The daring mission captivated DeFaxio and other lawmakers on Capitol Hill.

“What they do with drug interdiction far exceeds all of the other federal agencies combined.”

The Coast Guard is the smallest of the nation’s five armed services.

It’s the only one not in the U.S. Department of Defense and the only one with law enforcement authority to handle everything at sea from drug trafficking to illegal immigration to search and rescue efforts.

“I often refer to them as the Swiss Army knife of the federal government,” said U.S. Rep. Garret Graves, a Republican from Louisiana.

Graves and other Republicans joined their Democratic colleagues in support of legislation to not only fund the Coast Guard but give it its first real budget increase in years.

“We know that the other side, the drug traffickers, the alien smugglers and others are using new and updated technology. We need to make sure that we continue to provide the men and women of the Coast Guard with an upper hand.”

That includes adding more ships and drones to the Coast Guard arsenal.

The House unanimously passed the bill on a voice vote. Now it’s up to the Senate.