Eiffel Tower closed down after intruder tries to climb up 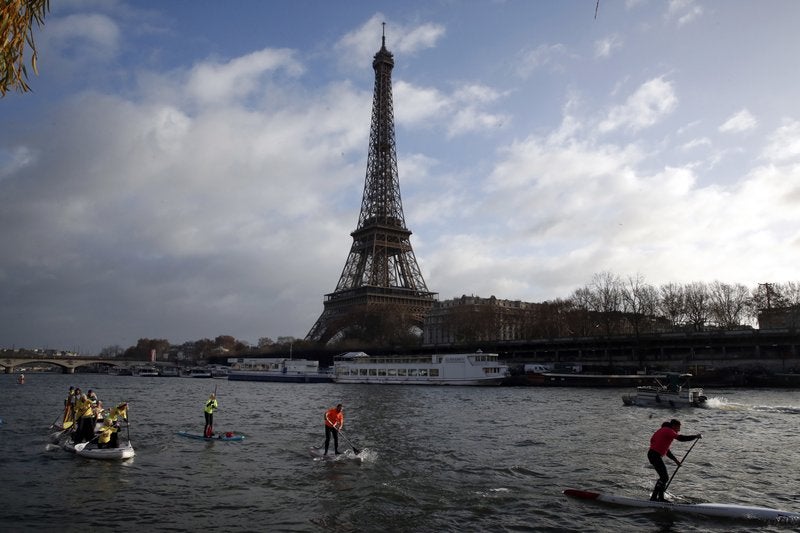 PARIS (AP) — The Eiffel Tower has been closed to visitors after a person has tried to scale it.

The Paris monument’s media office said the unidentified individual tried to climb up the tourist attraction on Monday afternoon. But it wasn’t clear how high the trespasser managed to get.

A Paris police spokeswoman said a team of firefighters including a climbing specialist is on the scene and in touch with the intruder, whose motivations remain unclear.

Officials didn’t immediately provide further information about the incident, and it’s not known when the Eiffel Tower will reopen.

It’s not the first time a daredevil has attempted the feat. In 2015, British “freerunner” James Kingston climbed the edifice without safety ropes and without permission, dodging security cameras as he went.