Eight juveniles arrested after fights at private school in Lafayette 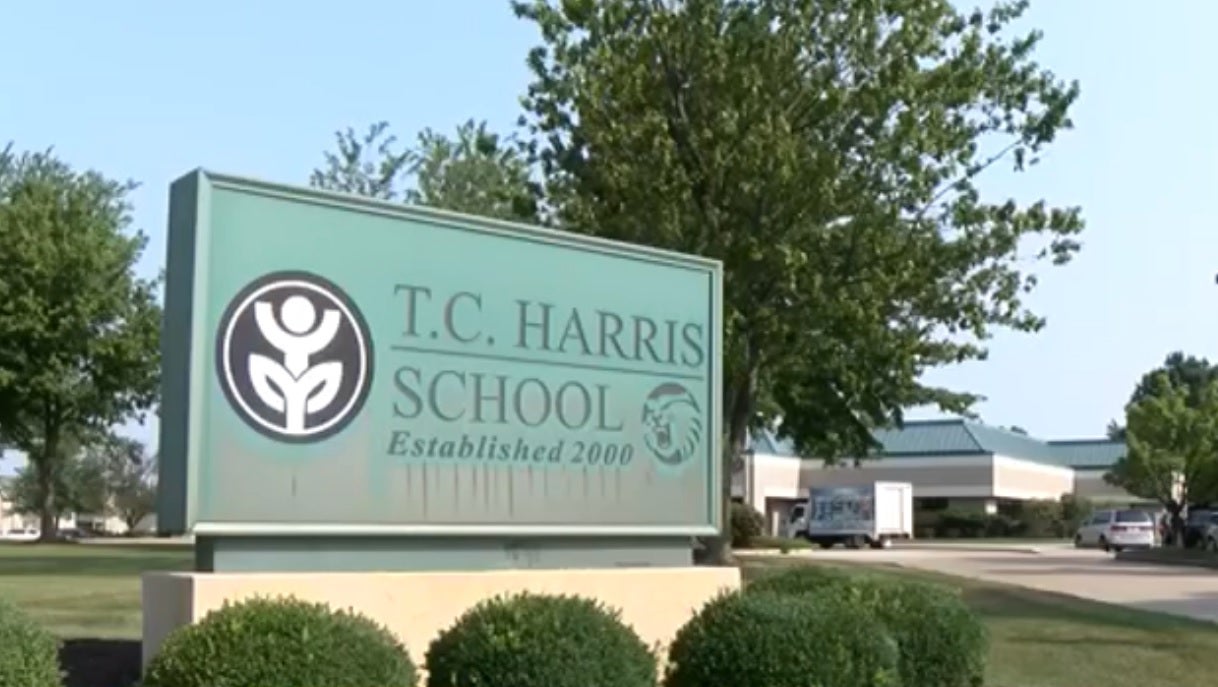 LAFAYETTE, Ind. (WLFI) — Eight juveniles have been arrested after two separate fighting incidents at T.C. Harris School over the weekend.

The school is on Rome Drive near Creasy Lane and, according to its website, is a “private school that works to stabilize student’s behavior in a therapeutic setting.”

Police were first called to the school around 11:30 Saturday night for a report of a large fight between students. Police said employees called dispatch when a group of students were being aggressive with staff members about going back into their rooms.

According to police, the students then wouldn’t cooperate with officers when they arrived. Five girls were arrested for disorderly conduct and resisting law enforcement. Two of the five also face preliminary charges of Battery on Law Enforcement, after they allegedly punched an officer while being handcuffed. Police said the officer just has minor injuries.

Police were then called back to the school Sunday night for another fight. Two girls and one boy were arrested the second time.

WLFI reached out to T.C. Harris School for a comment, but have yet to hear back.