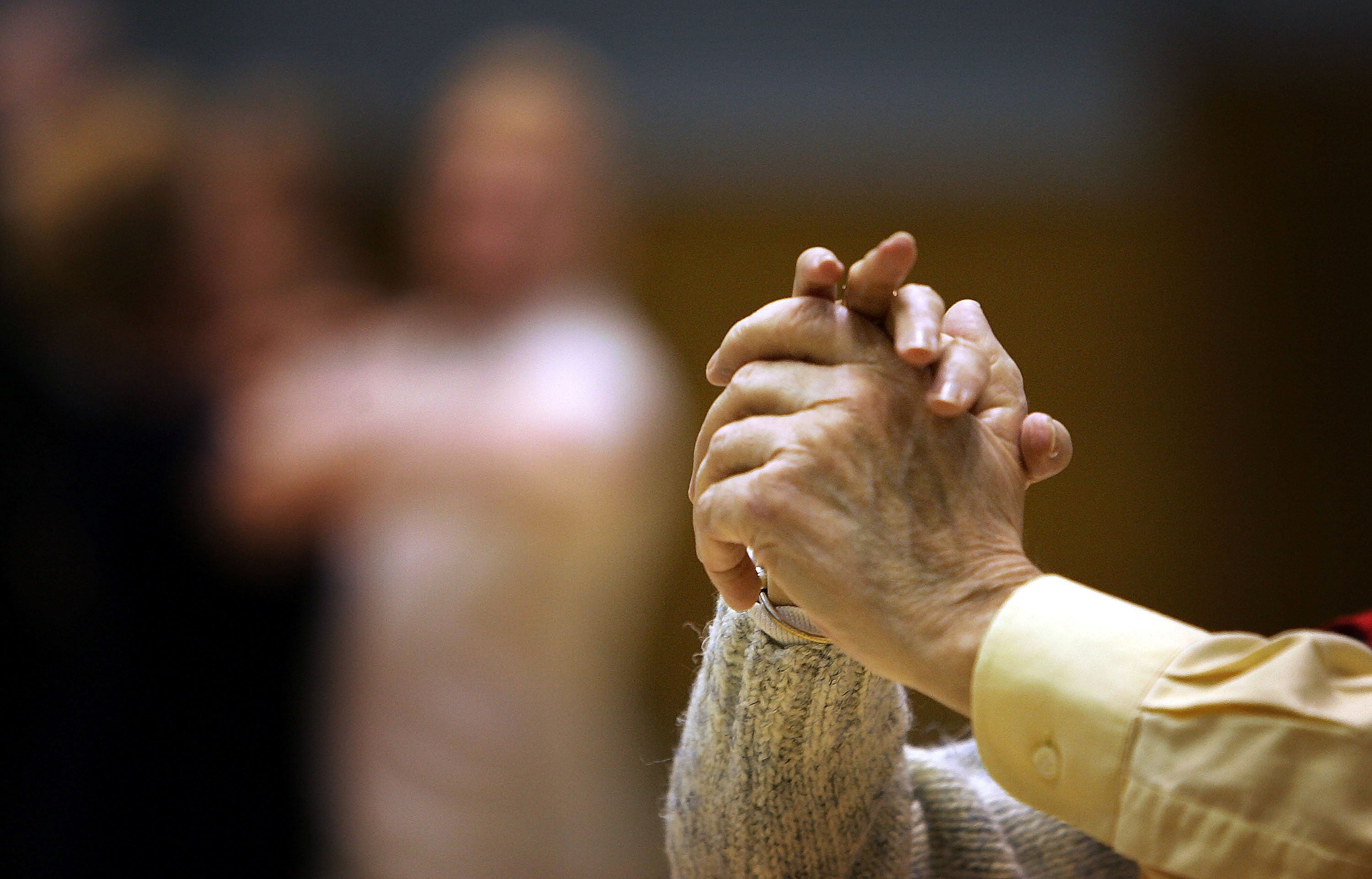 The Whatcom County Sheriff’s Office was called to the home on Wednesday after a 77-year-old man told a 911 operator that he was going to shoot himself.

When deputies arrived at the scene, they set up a perimeter around the scene but were unable to make contact with the occupants. Police sent in a robotic camera and found both the man and his 76-year-old wife dead of gunshot wounds.

Notes found at the scene said the couple was dealing with medical problems and could not afford the medical care.

Two dogs were also found and taken to a local shelter.

“It is very tragic that one of our senior citizens would find himself in such desperate circumstances where he felt murder and suicide were the only option,” Sheriff Bill Elfo said. “Help is always available with a call to 911.”