AG candidate Weinzapfel calls for legalization of marijuana in Indiana

INDIANAPOLIS (WISH) — Indiana’s Democratic nominee for attorney general, Jonathan Weinzapfel, on Monday called for the legalization and regulation of marijuana for adults in Indiana.

A former state legislator and former mayor of Evansville made the announcement in a news release. He says legalizing marijuana would bring in much-needed tax dollars and relieve burdens on the police and the court system.

On the “All INdiana Politics” show, Weinzapfel said, “Well, one of the things I’ve talked about is the need to decriminalize marijuana. I like what County Prosecutor Ryan Mears is doing here in Indiana. I think that is policy that could be extended, should be extended on a statewide basis, especially (for) people who are using marijuana for medicinal purposes. Why would we be throwing veterans in jail who are using it for PTSD (post-traumatic stress disorder) or people with a terminal illness who are using marijuana to take care of some of the pain they’re experiencing. Why wouldn’t we make it available for medicinal purposes and make sure that our laws are rational and keep up with what’s happening throughout the country?”

“All INdiana Politics” will have a pre-election special to discuss local and national races at 6 p.m. Wednesday on WISH-TV. The show airs each Sunday at 9 a.m. on WISH-TV. 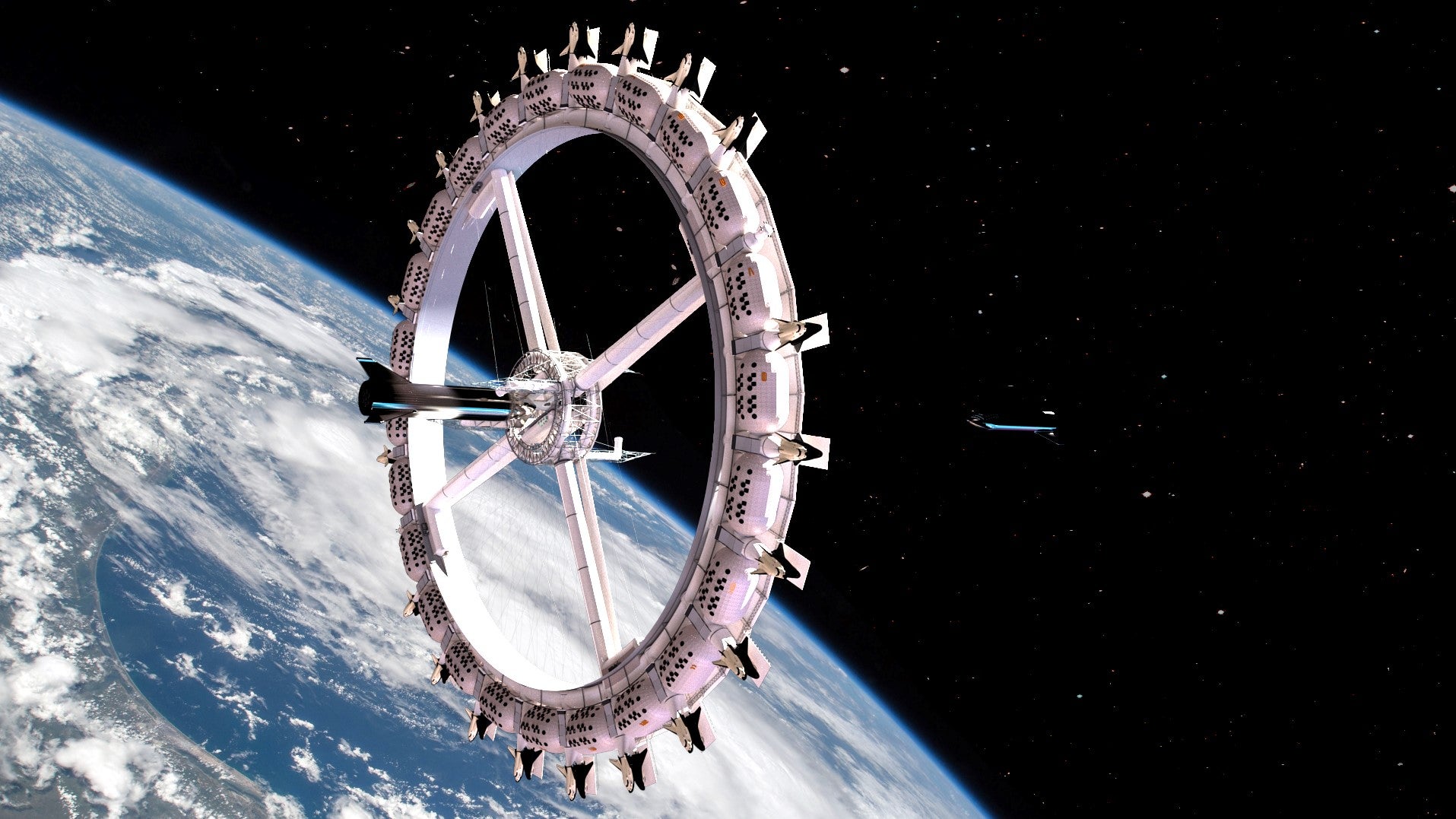 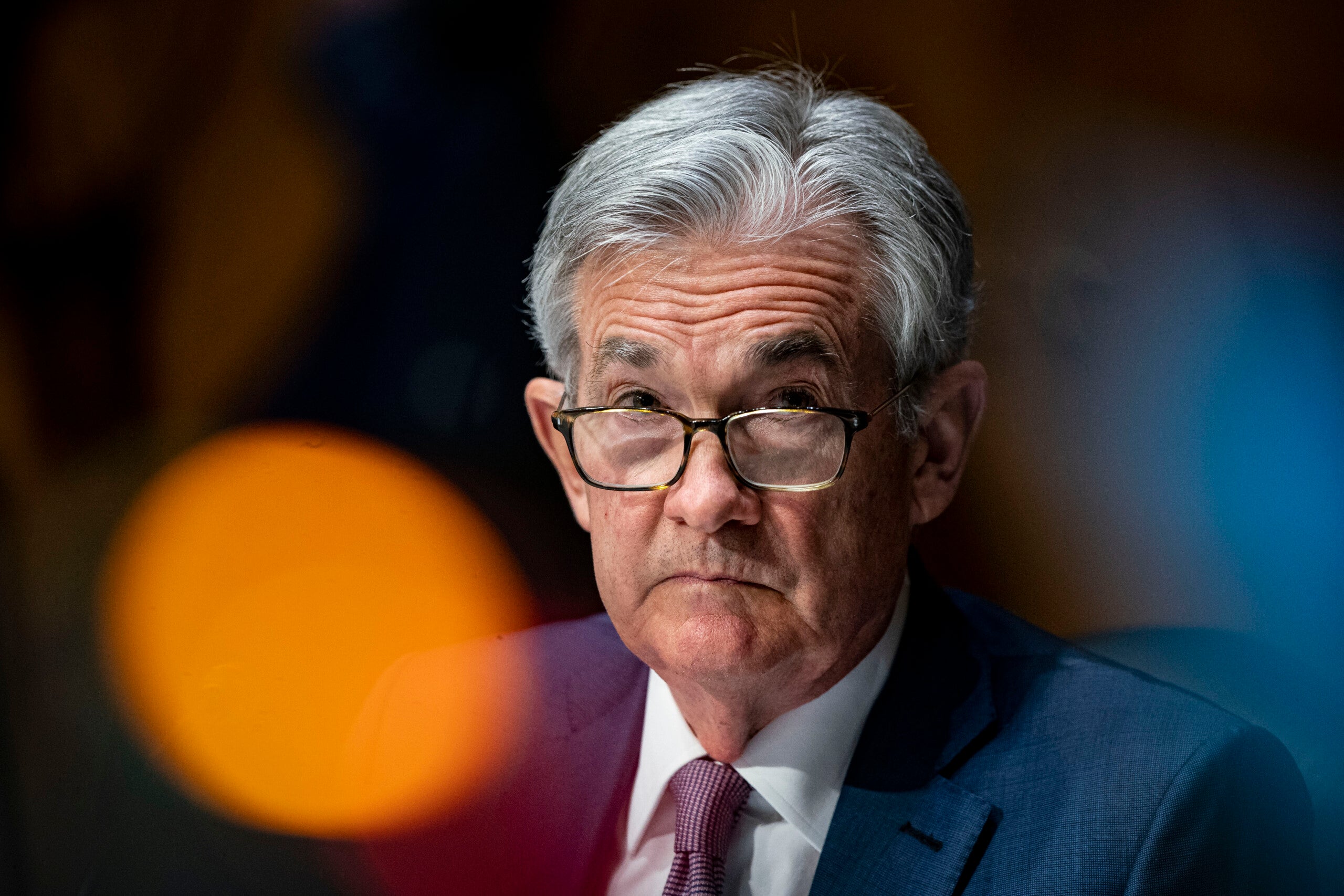 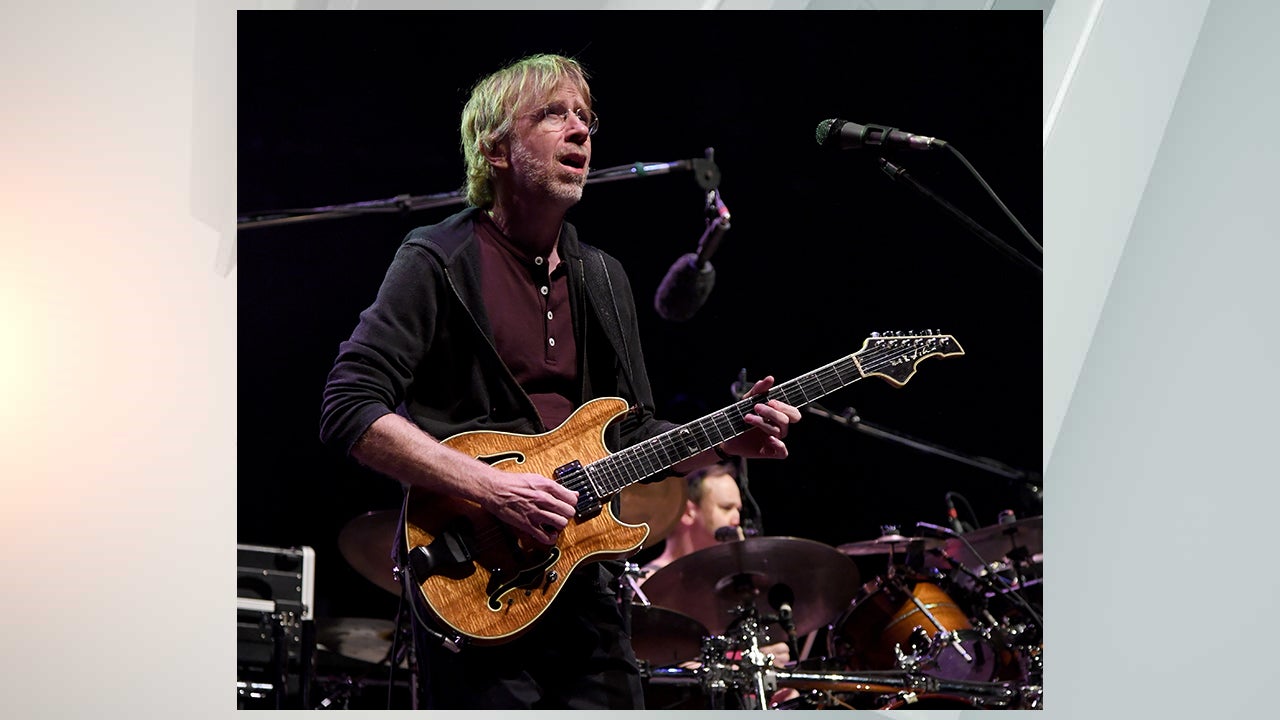