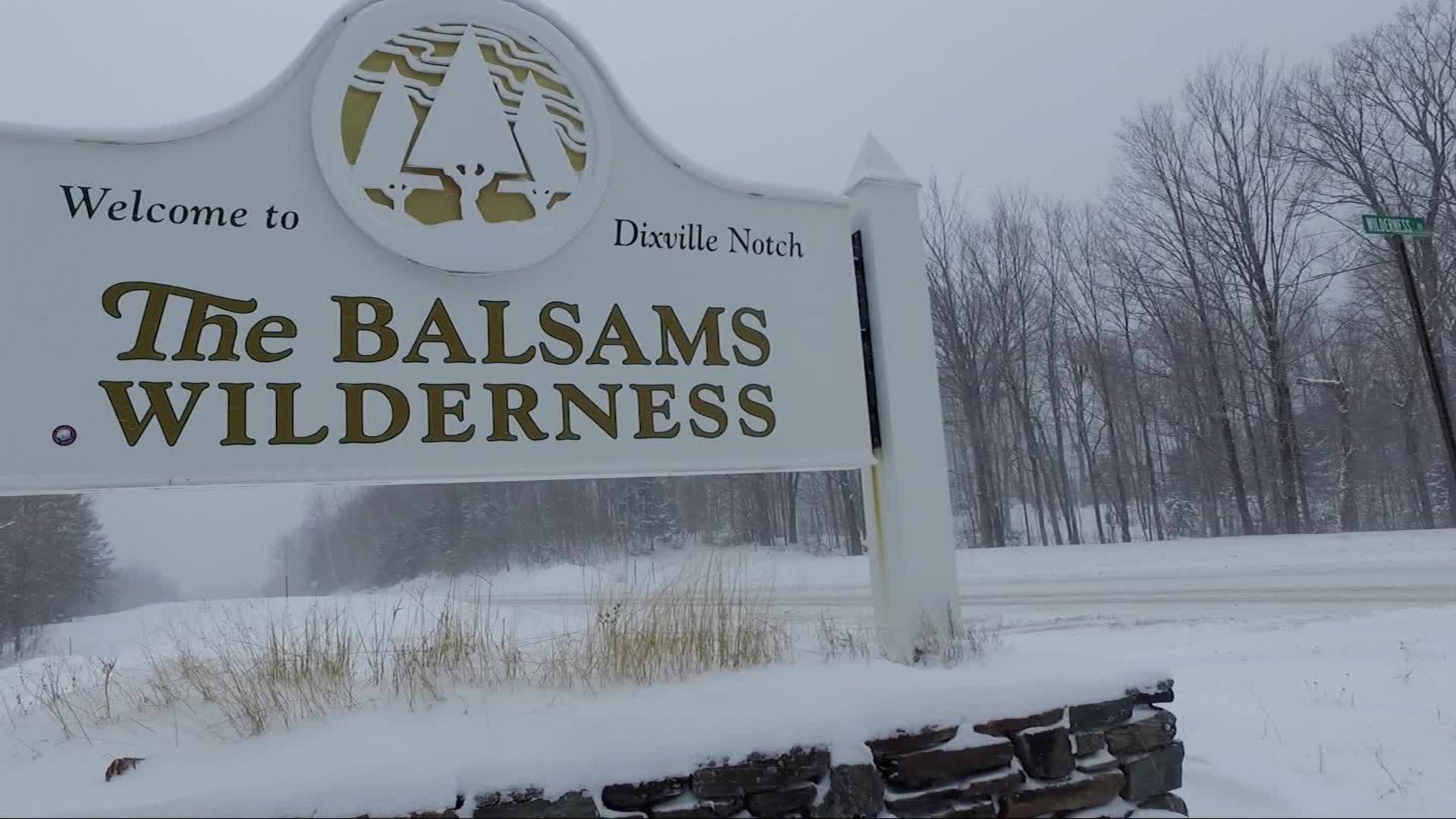 (CNN) — Former Vice President Joe Biden took all five of the votes cast for president in Dixville Notch, a tiny New Hampshire township along the US-Canada border that is among the first places in the country to make its presidential preference known.

The ballots were cast in the minutes after midnight, becoming some of the first cast and counted on Election Day.

By tradition, all eligible voters gather in the storied “Ballot Room” at The Balsams resort in Dixville Notch to cast their secret ballots once polls open at midnight. Once every ballot is cast, votes are tallied and results announced — hours before anywhere else, making it a favored spot for reporters and observers eager for any hints of what is to come on Election Day.

Despite the attention, the unincorporated township in New Hampshire’s northern tip isn’t always predictive of the eventual winner, or even the state’s pick.

In 2016, Dixville Notch went for then-Democratic nominee Hillary Clinton, even though then-GOP nominee Donald Trump went on to win the Electoral College.

Nearby Millsfield also opened its polls at midnight. Trump won Millsfield 16-5 over Biden.

The pandemic, though, scuttled plans for midnight voting in Hart’s Location, a town further south and tucked in the White Mountains, officials told WMUR. All 48 voters there can cast ballots during normal daylight hours rather than the traditional midnight ballot count.

But Dixville Notch voters won’t have to worry about any lines come midnight — there were only 12 residents of the township as of the 2010 census.

The early-hours voting tradition has held in primary and general elections since 1960, despite the municipality’s dwindling population and a brief question of how it would hold its February primary after the town’s selectman moved away, meaning no one was available to help administer the election.

Fortunately for the political junkies who have taken to Dixville Notch, that position was filled and the tradition continues for its 60th year.