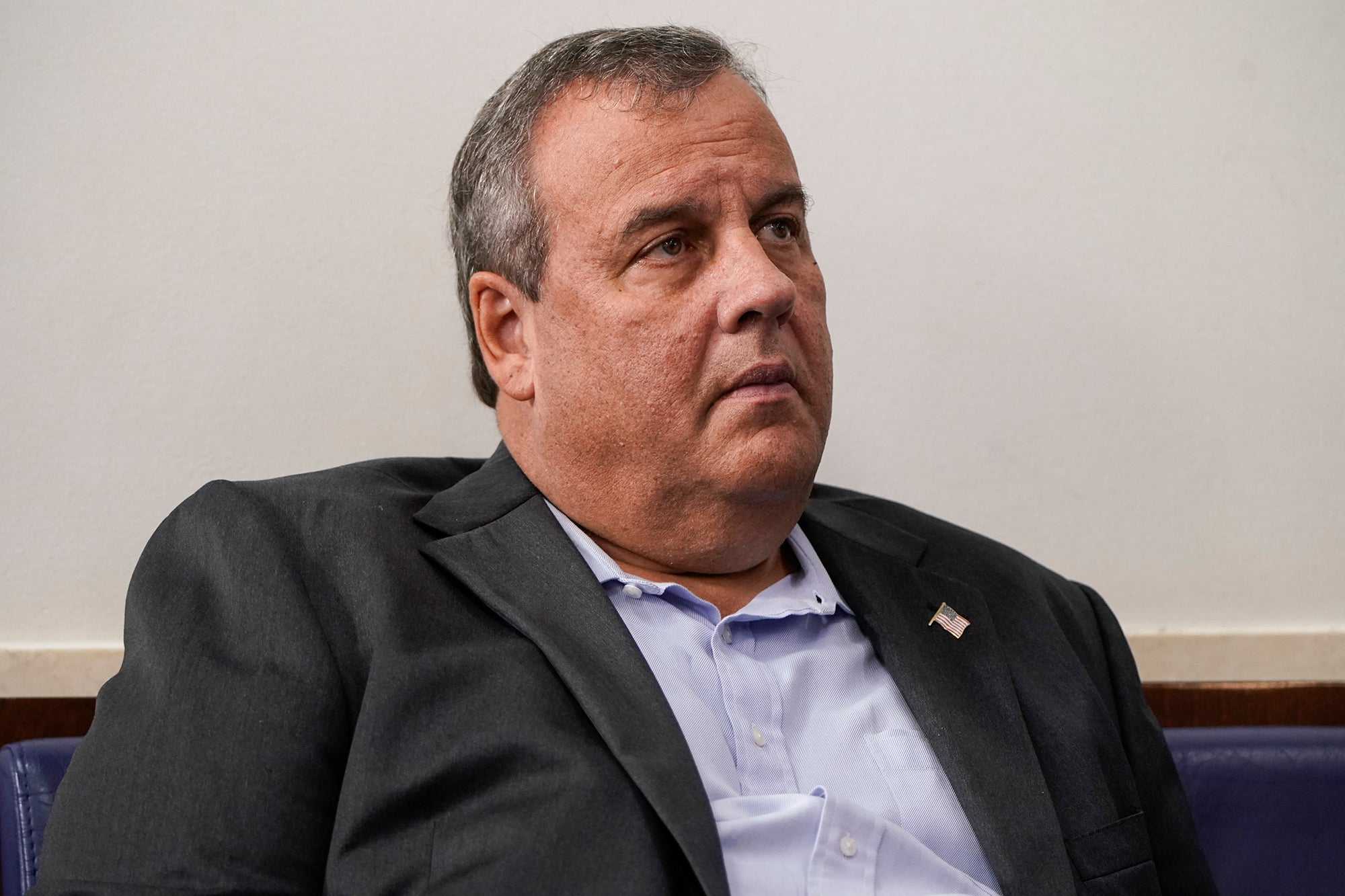 (CNN) — A staunch ally of Donald Trump said Sunday it was time for the president to end his futile gambit to overturn the results of the election.

Former New Jersey Gov. Chris Christie said Trump has failed to provide any evidence of fraud, that his legal team was in shambles and that it’s time to put the country first.

“If you have got the evidence of fraud, present it,” Christie said on ABC, where he is a contributor. He decried efforts by the President’s lawyers to smear Republican governors who have not gone along with the President’s false claims of voter malfeasance.

“Quite frankly, the conduct of the president’s legal team has been a national embarrassment,” he said, singling out Trump attorney Sidney Powell’s accusations against Georgia GOP Gov. Brian Kemp.

Georgia will conduct another recount of its presidential ballots following a Trump campaign request Saturday, but the recount is extremely unlikely to change his loss in the state. President-elect Joe Biden, who was declared the winner Friday as the state certified the results, has a 12,670 vote or .2% lead over Trump in Georgia.

“This is outrageous conduct by any lawyer,” Christie said Sunday, noting Trump’s attorneys have levied wild accusations in public but have not, so far, raised them in court, where there are consequences for providing false information.

“Listen,” Christie concluded, “I have been a supporter of the President’s. I voted for him twice, but elections have consequences, and we cannot continue to act as if something happened here that didn’t happen.”

“If you are unwilling to come forward and present the evidence, it must mean the evidence doesn’t exist,” he went on. “The country is what has to matter the most. As much as I’m a strong Republican and I love my party, it’s the country that has to come first.”

‘We’re beginning to look like we’re a banana republic’

Maryland’s Republican Gov. Larry Hogan also sharply criticized Trump’s efforts on Sunday, telling CNN’s Jake Tapper on “State of the Union” that he’s “embarrassed that more people in the party aren’t speaking up” about what he called the “bizarre” moves.

“We used to go supervise elections around the world, and we were the most respected, you know, country with respect to elections. And now we’re beginning to look like we’re a banana republic. It’s time for them to stop the nonsense,” Hogan said, adding that Trump’s meeting last week with members of the Michigan state Legislature’s Republican leadership — as part of an effort to pressure local leaders on election results — was “completely outrageous.”

Trump shot back at Hogan later Sunday, saying in a tweet that the governor is a “RINO,” or Republican in name only, who will “never make the grade.” Hogan replied in his own tweet, urging the President to “stop golfing and concede.”

Hogan, a moderate member of his party, is a known critic of Trump. He revealed last month that he cast a vote for Ronald Reagan in this year’s contest, making him one of the highest-profile Republicans to publicly withhold support from the President.

In addition to Hogan and Christie, a number of other notable Republicans have also publicly signaled that they support starting the formal presidential transition process, including Rep. Paul Mitchell of Michigan and Sens. Susan Collins of Maine and Lisa Murkowski of Alaska.

Republican Rep. Fred Upton of Michigan also stressed the need for a smooth transition process on Sunday, saying that the absence of one injects unnecessary uncertainty into the incoming administration.

“By not allowing the security briefings, the health briefings, the normal transition from one president to the next only brings about more uncertainty and threatens that peaceful transition that would otherwise — that would certainly undermine, then, the next administration,” he told CNN’s Dana Bash on “Inside Politics.”

“When you slow it down, when you fail to certify the results, when you add all this uncertainty, it only makes it very problematic, then, for the next administration to start with their feet hitting the ground,” Upton said.