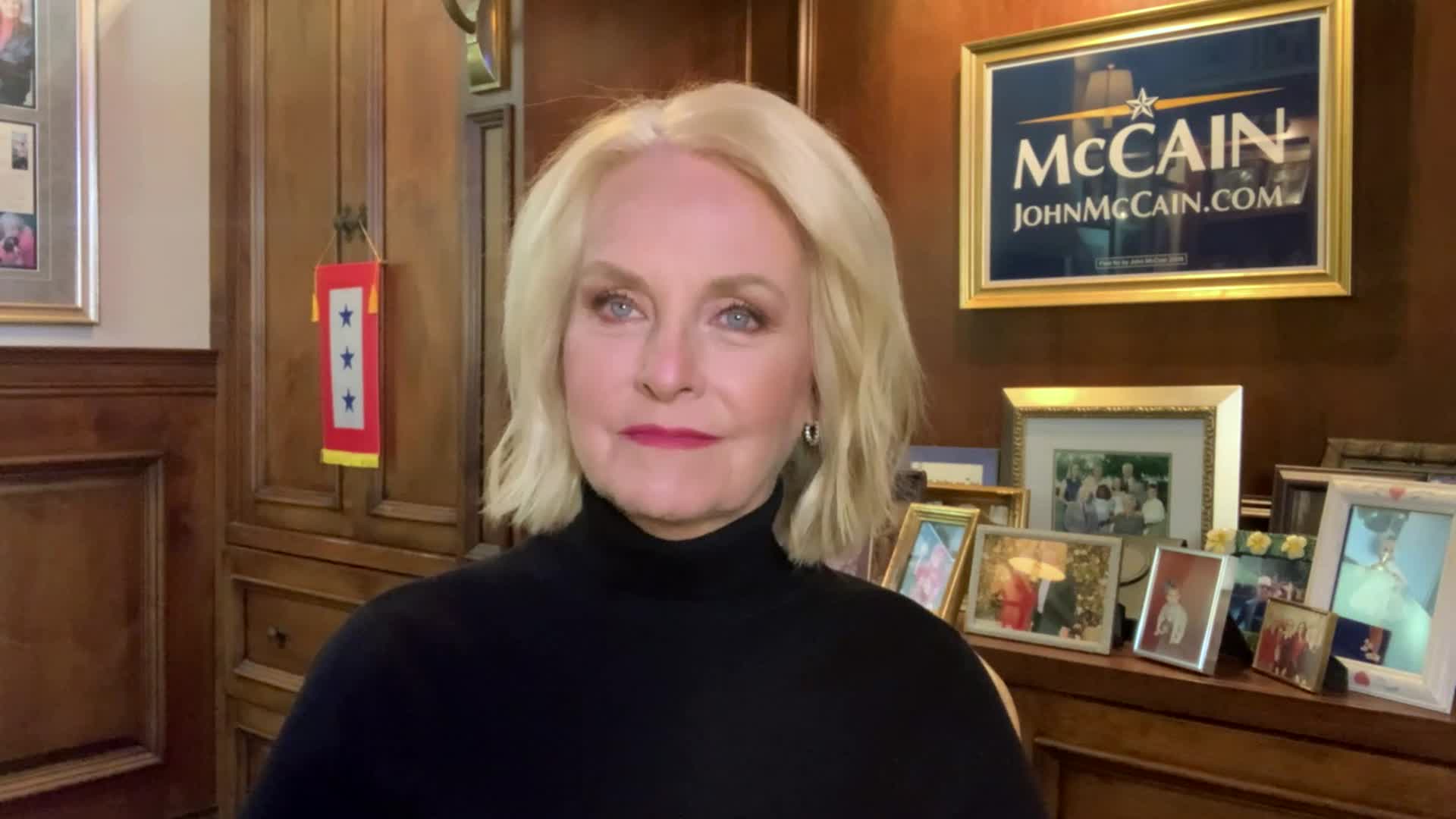 (CNN) — The late Arizona Republican Sen. John McCain would have wanted Joe Biden to be recognized and supported as President-elect, his widow Cindy McCain said Friday, as President Donald Trump and other GOP leaders have largely refused to acknowledge the results of the election.

Cindy McCain believes her husband, who passed away in 2018, would be telling his Republican colleagues, “It is time that we move on. It’s time that we heal, it’s time that we support our President-elect,” she told CNN’s Alisyn Camerota on Friday.

Cindy McCain, who endorsed the former vice president and is part of his transition team, also told Camerota that in addition to supporting the President-elect, her husband would “encourage the (General Services Administration) to release the funds so that he can get on with his transition team.” The agency has yet to formally recognize Biden’s victory, thus denying him some funds for his transition as well as access to some national security tools.

McCain’s comments Friday come as a number of Republican leaders continue to spread baseless claims that Trump did not lose the election, despite the fact that Biden, whom CNN and other networks projected days ago will become the 46th President of the United States, has so far received 290 electoral votes. CNN on Thursday night projected a Biden victory in Arizona, only the second time in seven decades that the state has been won by a Democrat.

Arizona has always been “a very moderate state,” McCain told Camerota Friday morning, “but in this case, I think it was more about the person that’s in the White House right now than it was so much a referendum on anything else.”

McCain said she expected Biden to win in Arizona but that the official projection is “wonderful.”

“I think Vice President Biden is going to make an incredible president, and not only that, I think that his standards, his values, the things that he’s — that he works for, working together, working across the aisle, making sure that he does things not for himself but for the good of the country, those are the values that he’s always had, and I look forward to watching him and participating in this down the line,” McCain said Friday.

McCain, who was featured in a video that aired during the Democratic National Convention, leaned heavily into Biden’s character and empathy in her endorsement and said she was hoping to reach suburban women who may have been on the fence on who to support. She also appeared in an October ad for the Biden campaign, saying that he would “always fight for the American people, just like John did.”

On Friday, McCain again spoke to the similarities between Biden’s character and that of her husband.

“John was one that stood for the deep honor and democratic process that this country represents,” she said, adding later that her husband was committed to working for the “good of the country.”

“He was always a voice for reason, especially on the issues of working together and making sure that we do it for the good of the country and not for personal gain,” she said. 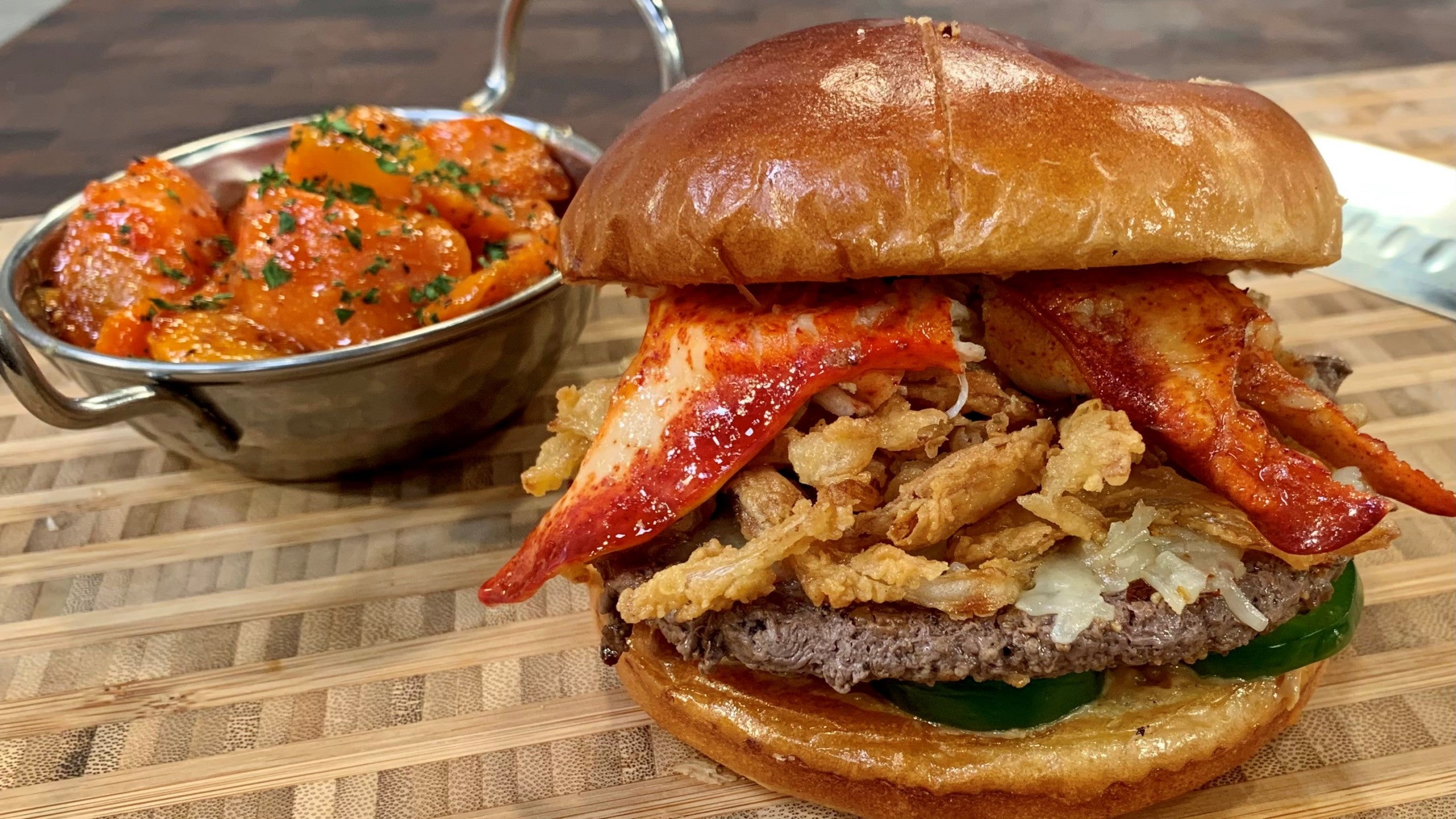 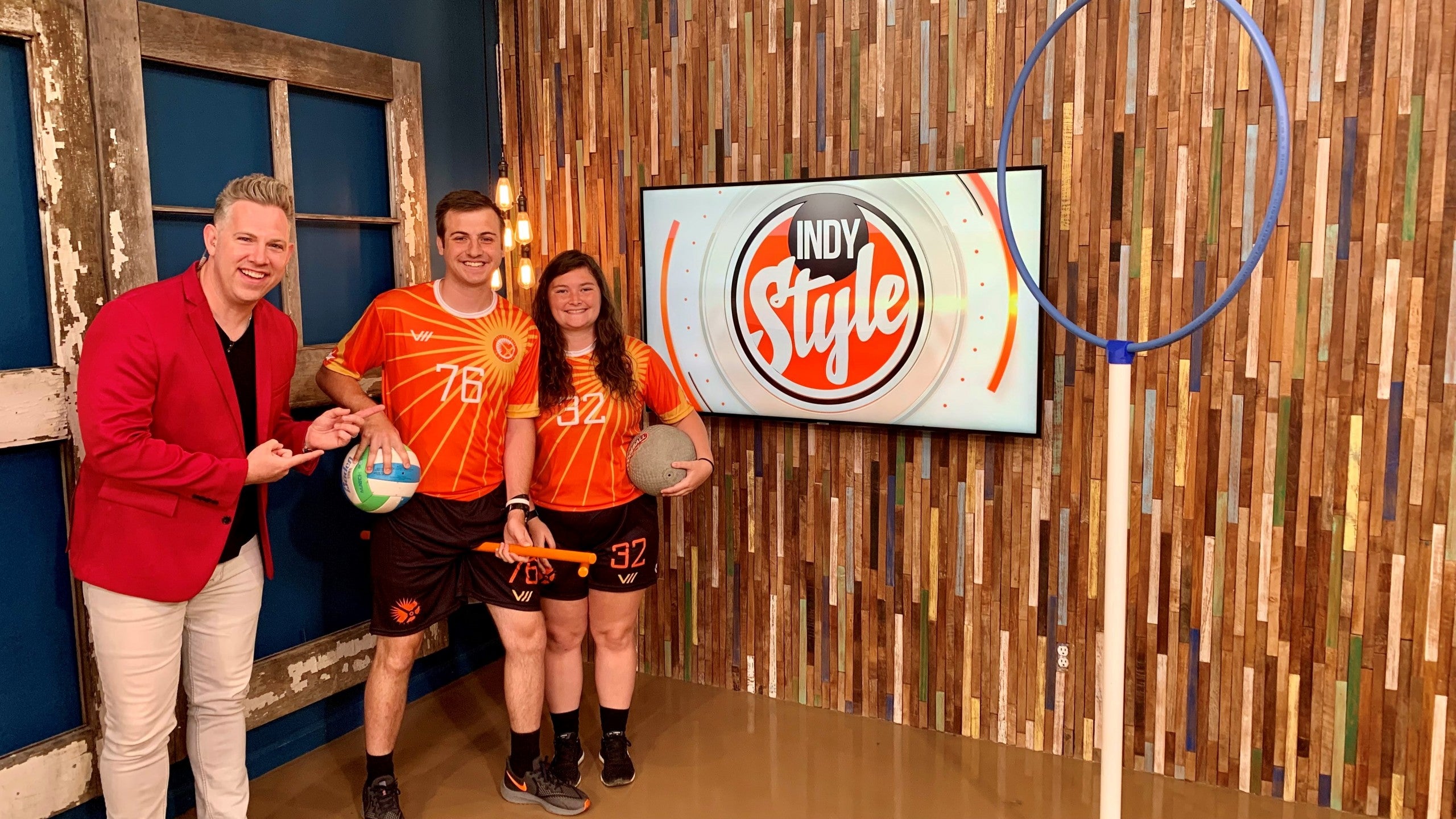 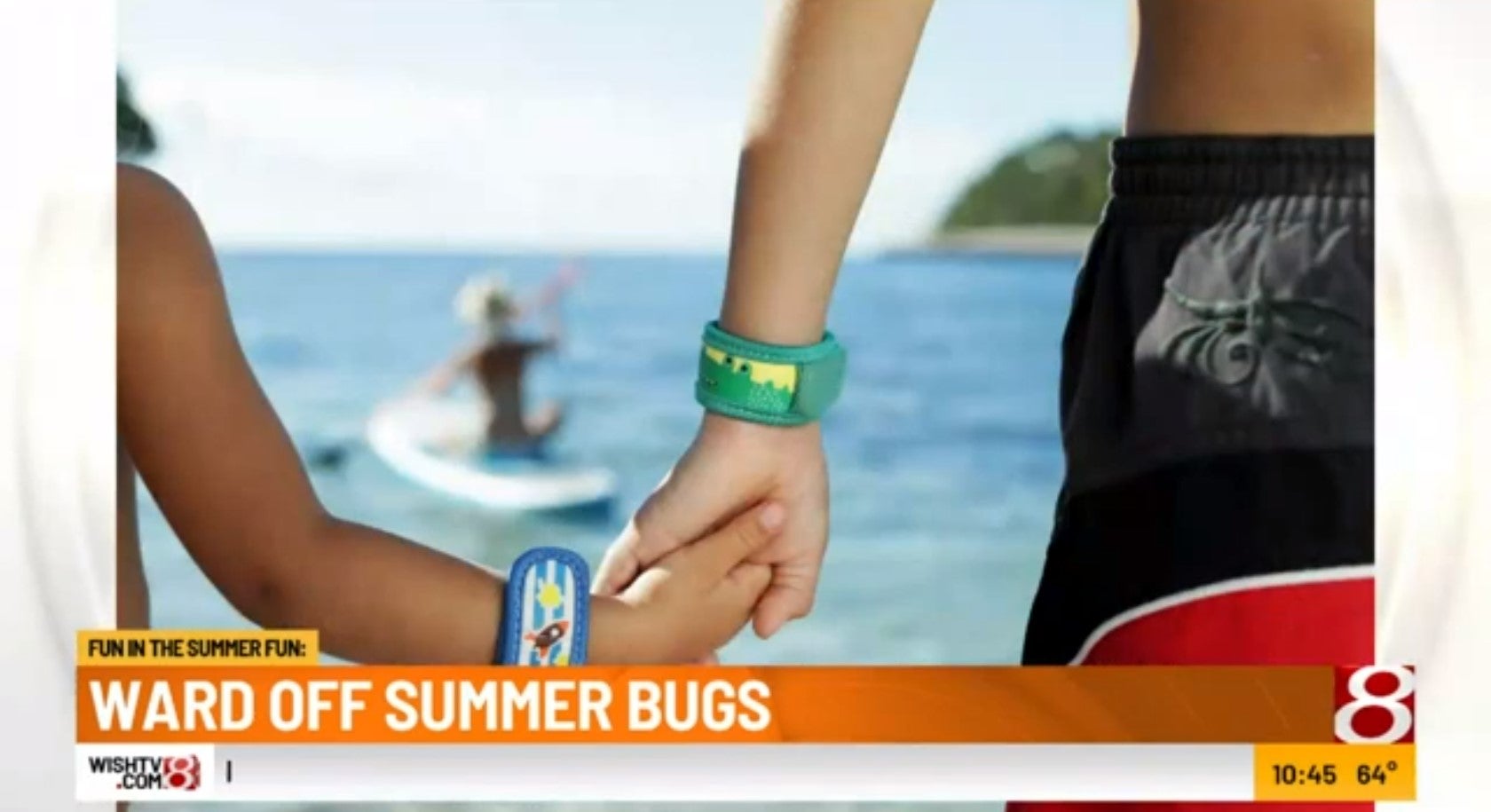 FUN in the SUMMER SUN with Lifestyle Expert Sherri French