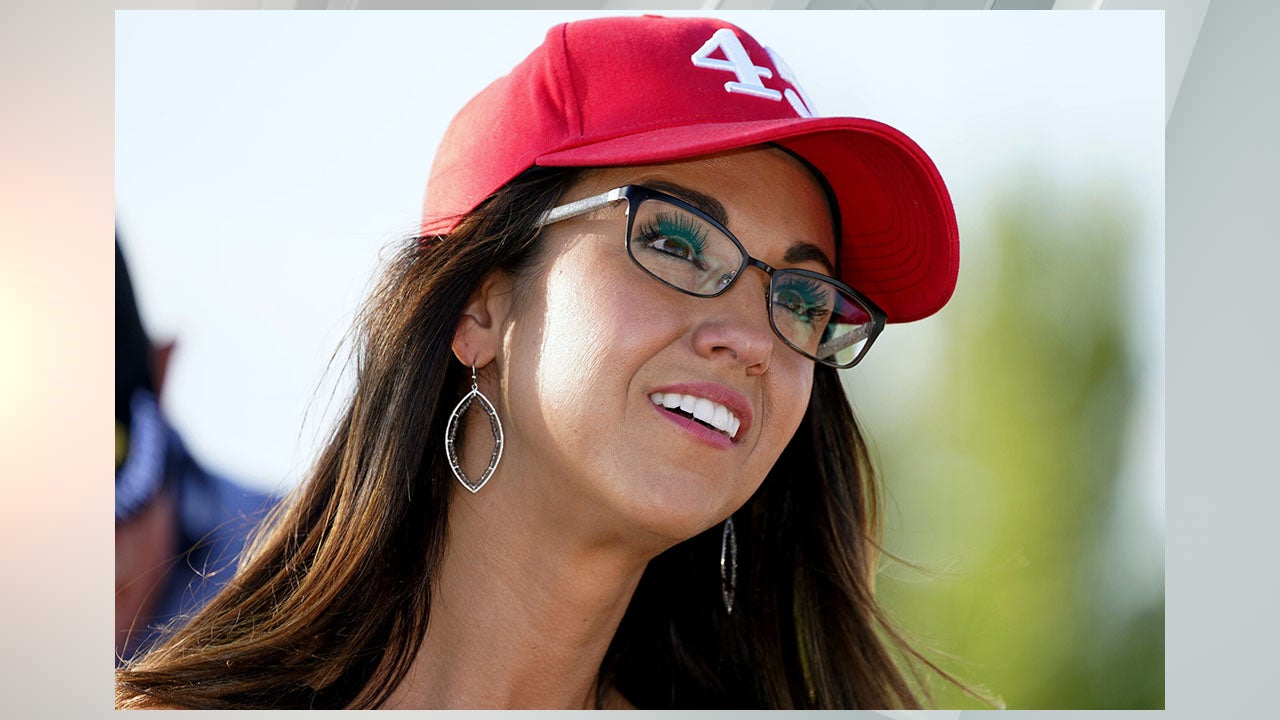 Her challenger is Democrat Adam Frisch, a former Aspen city councilman who lambastes what he calls Boebert’s divisive brand of “angertainment” in Washington.

Her midterm election prospects in Colorado’s mostly rural 3rd Congressional District seemed boosted by redistricting that made the district more Republican. But the race was too early to call early Wednesday.