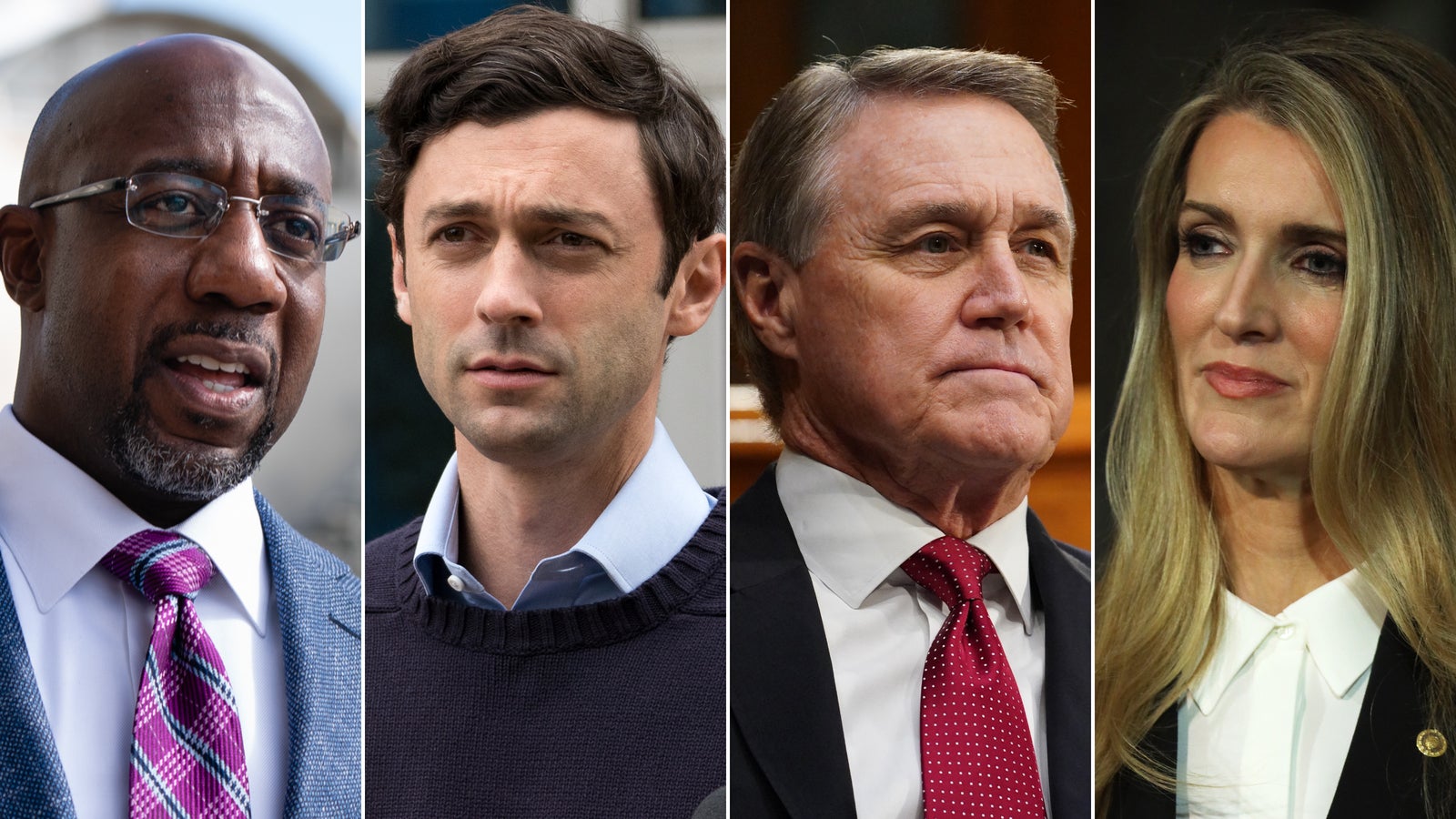 (CNN) — Georgia Sen. David Perdue has conceded the Georgia Senate runoff race to Jon Ossoff, he announced Friday, making it official that Democrats will take control of the Senate and give them control of Congress for the first time in a decade.

“Although we won the general election, we came up just short of Georgia’s 50% rule, and now I want to congratulate the Democratic Party and my opponent for this runoff win,” Perdue wrote. “Bonnie and I will continue to pray for our wonderful state and our great country. May God continue to bless Georgia and the United States of America.”

Perdue did not name Ossoff in the statement after a contentious campaign. Georgia requires a candidate to win 50% plus one vote to win the general election and Perdue did not reach that margin, forcing the runoff between him and Ossoff.

Georgians elected Ossoff to the US Senate, CNN projected Wednesday, giving the Democratic Party control of Congress and the White House for the first time since Barack Obama was in office, a stark repudiation of President Donald Trump as he tried to overturn his own loss.