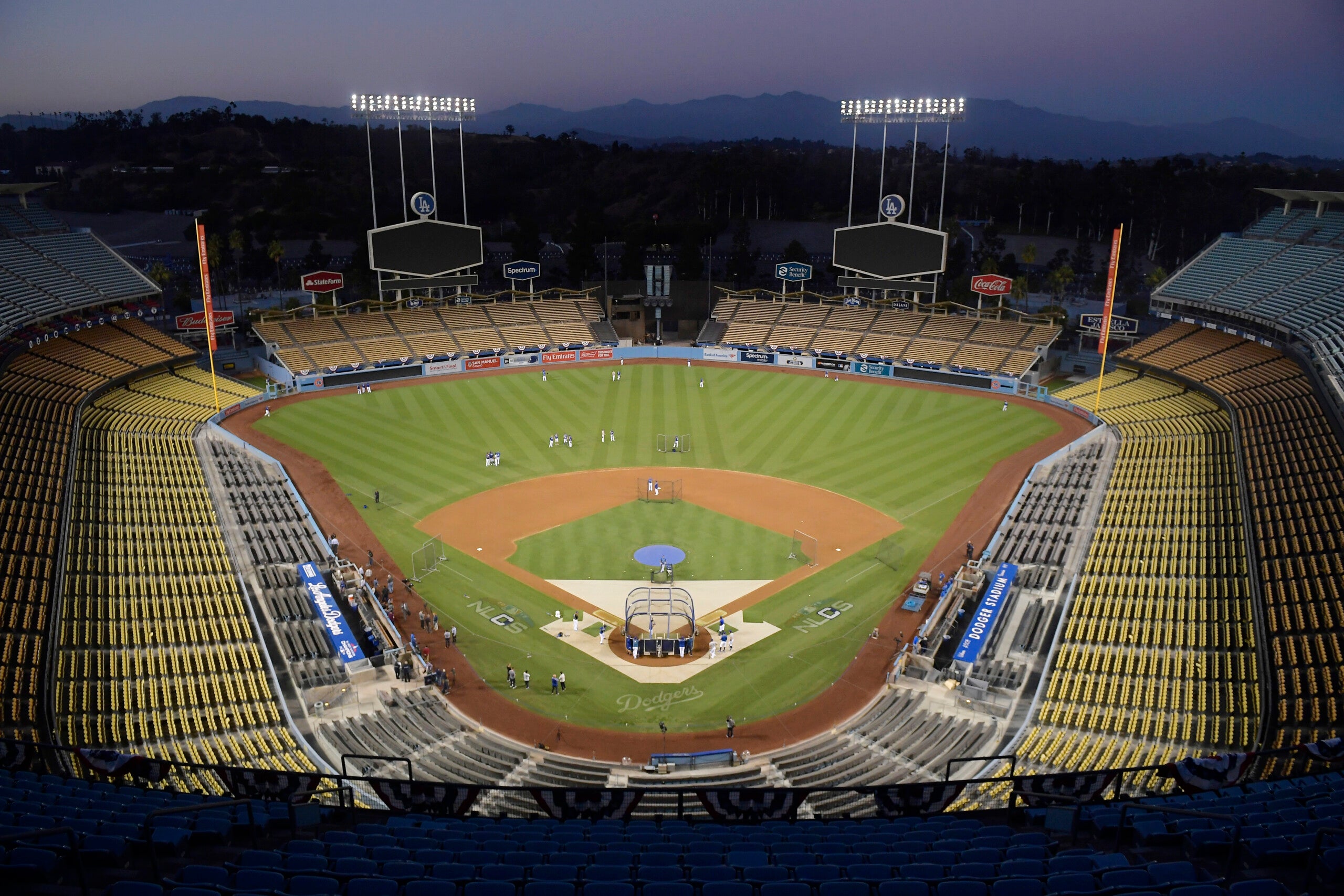 LOS ANGELES (AP) — Dodger Stadium will serve as a vote center for the presidential election in November, making the Dodgers the first Major League Baseball team to make their venue available for voting.

Any registered voter in Los Angeles County can visit the stadium over a five-day period. Parking will be free.

Further details will be announced later. The team said Thursday that all Centers for Disease Control and Prevention and public health guidelines will be followed regarding social distancing.

The stadium site is a joint effort between the Dodgers and More Than A Vote, a nonprofit coalition of Black athletes and artists working together to educate, energize and protect young communities of color by fighting systemic voter suppression.

“We are all in this together,” James said in a statement. “This is exactly why we created More Than a Vote. A lot of us now working together and here for every team who wants to follow the Dodgers lead and turn their stadium into a safer place for voting.”

Dodger Stadium has been closed to the general public during the shortened 60-game season. However, the stadium and surrounding property have hosted county’s largest COVID-19 testing site and been a staging ground for emergency equipment and a food distribution site for those experiencing food insecurity. 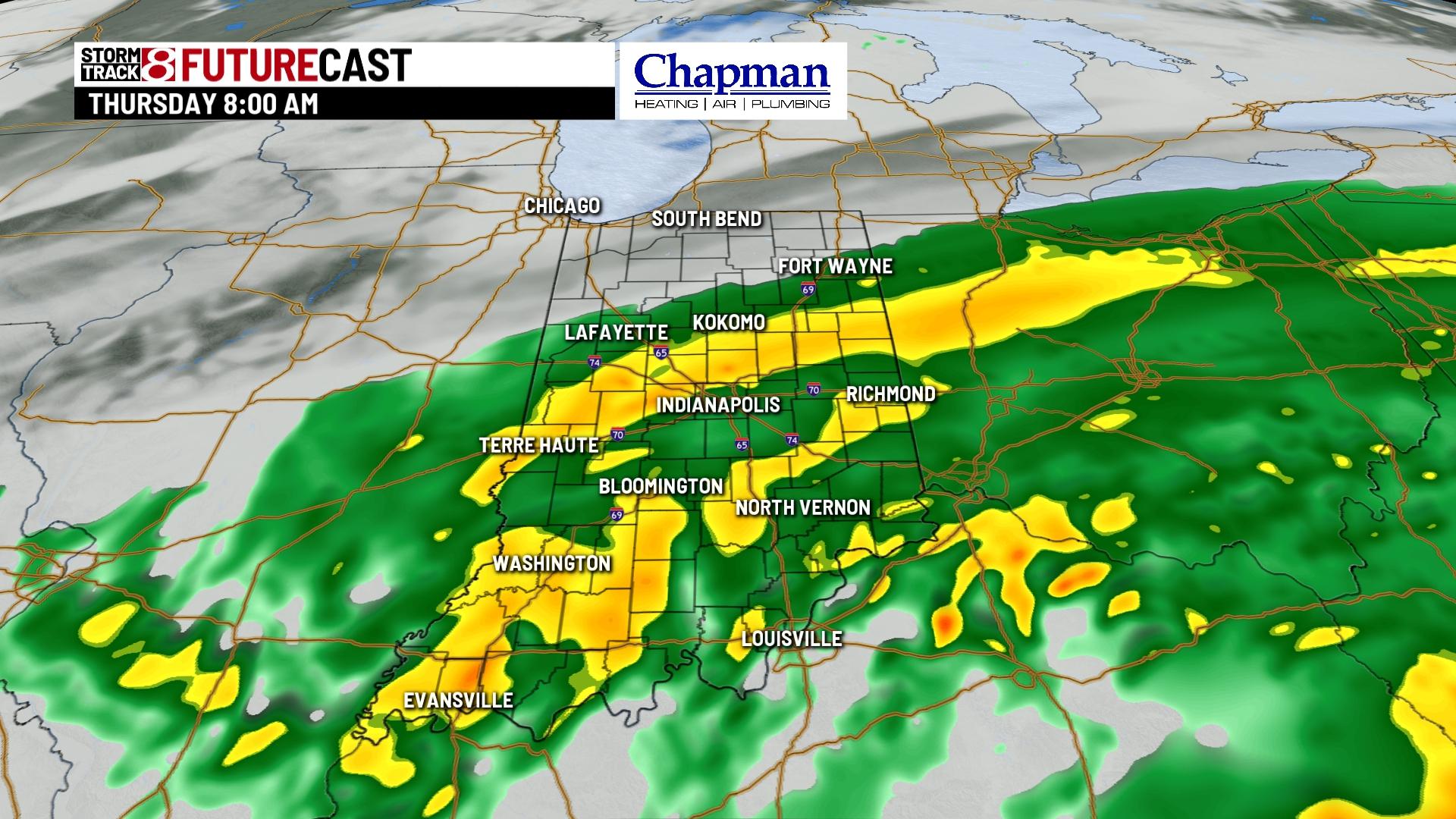