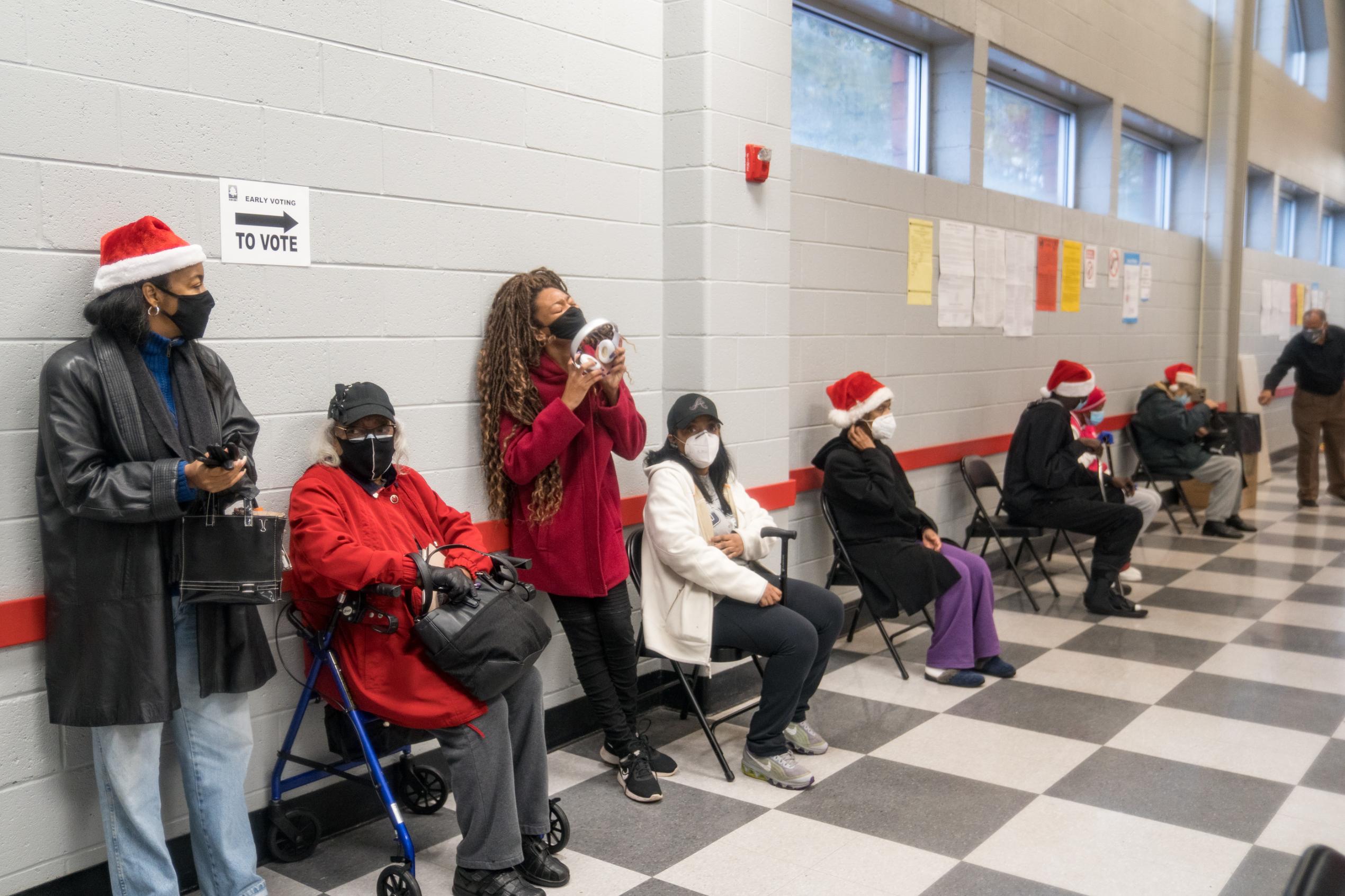 (CNN) — A total of 2,570,593 votes have been cast in Georgia’s runoff elections, the Georgia secretary of state’s office told CNN Wednesday, with Georgia’s two US Senate seats and control of the chamber in the balance.

Republican Sens. Kelly Loeffler and David Perdue both face runoffs after failing to garner more than 50% of the vote in November’s general election. If Democrats Jon Ossoff and Raphael Warnock win both seats, the Senate would be split 50-50, prompting any legislative ties to be broken by Vice President-elect Kamala Harris.

While 1,713,950 Georgians have cast ballots in person at early voting locations across the state, 856,643 have voted absentee by mail, out of nearly 1.4 million absentee ballots requested. The race has drawn national attention, with President elect-Joe Biden, Harris and President Donald Trump all scheduled to hold campaign events across the state in the final week leading up to next Tuesday.

Voters in the state have been bombarded with a staggering amount of ads leading up to Election Day, with spending approaching an eyebrow-raising $540 million, both from candidate ads and out-of-state sponsors.

A signature audit of absentee ballots cast in the November election, requested by Trump’s campaign and released Tuesday by Secretary of State Brad Raffensperger’s office, “found no fraudulent absentee ballots and found that the Cobb County Elections Department had “a 99.99% accuracy rate in performing correct signature verification procedures.”