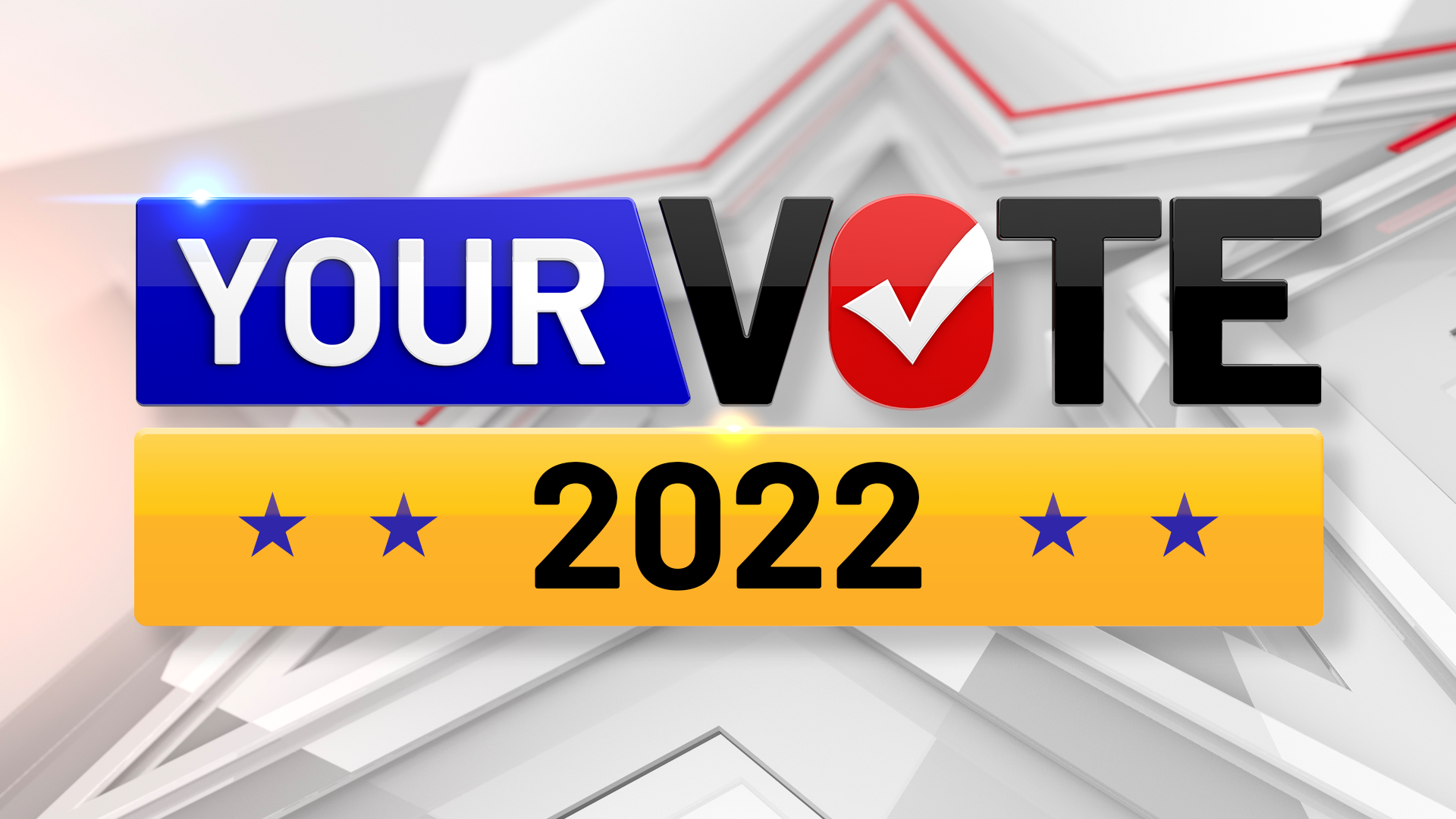 INDIANAPOLIS (WISH) — Polls are closed for much of Indiana.

News 8 will be providing live updates on key races in this blog, as well as in the WISH-TV news app and on Facebook.

“The only way to make America great again is from the ground up,” Young said.

In the race to succeed the late Rep. Jackie Walorski, the GOP’s Rudy Yakym has an initial 71%-26% lead over Paul Steury.

News 8’s Danielle Zulkosky will be at the Democrat Watch Party Tuesday evening.

News 8’s Garrett Bergquist tweets out first guest are beginning to trickle in at the GOP watch party.