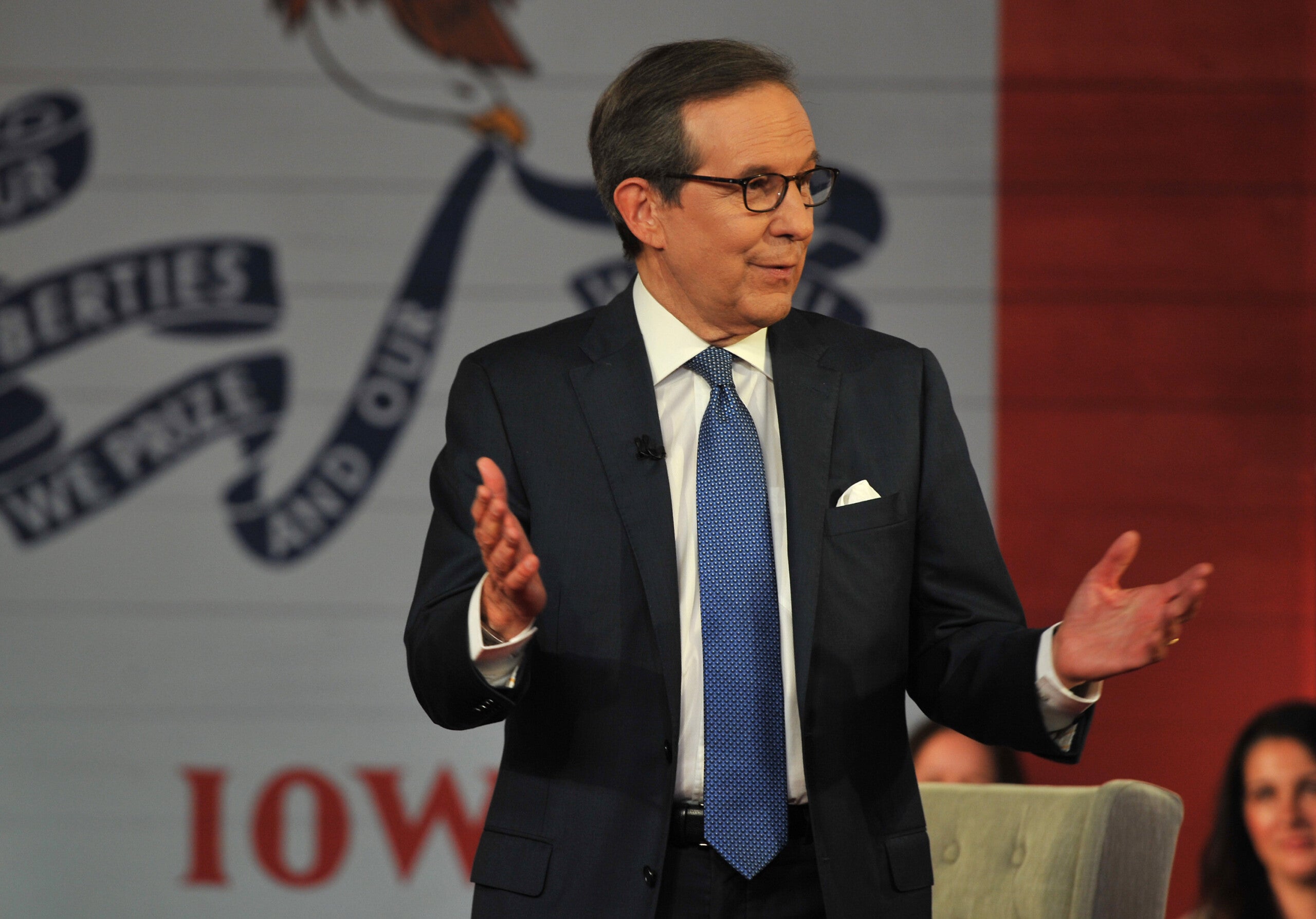 DES MOINES, IA - JANUARY 26: Democratic presidential candidate Mayor Pete Buttigieg is interviewed by moderator Chris Wallace during a FOX News Channel Town Hall at the River Center in Des Moines, Iowa on January 26, 2020 in Des Moines, Iowa. Buttigieg and other candidates are making their final pleas to the voters of Iowa with the caucus just days away. The Iowa caucuses will be held in eight days on February 3. (Photo by Steve Pope/Getty Images)
by: ZEKE MILLER Associated Press
Posted: Sep 2, 2020 / 01:25 PM EST / Updated: Sep 2, 2020 / 01:25 PM EST

According to the nonpartisan Commission on Presidential Debates, the moderators will be:

—Chris Wallace of Fox News for the debate Sept. 29 in Cleveland.

—Steve Scully of C-SPAN for the “town meeting” debate Oct. 15 in Miami.

—NBC’s Kristen Welker for the debate Oct. 22 in Nashville, Tennessee.

Trump and Biden have said they will attend the scheduled debates, which are meant to offer voters to opportunity to see the contrast between the candidates on live television.

Biden campaign spokesman Andrew Bates said Biden looked forward to the debates, “regardless of who the independently chosen moderators are.”

There was no immediate comment from the Trump campaign.

Trump’s team has tried to pressure the commission to move up the debates, citing increased use of early and absentee voting because of the coronavirus.