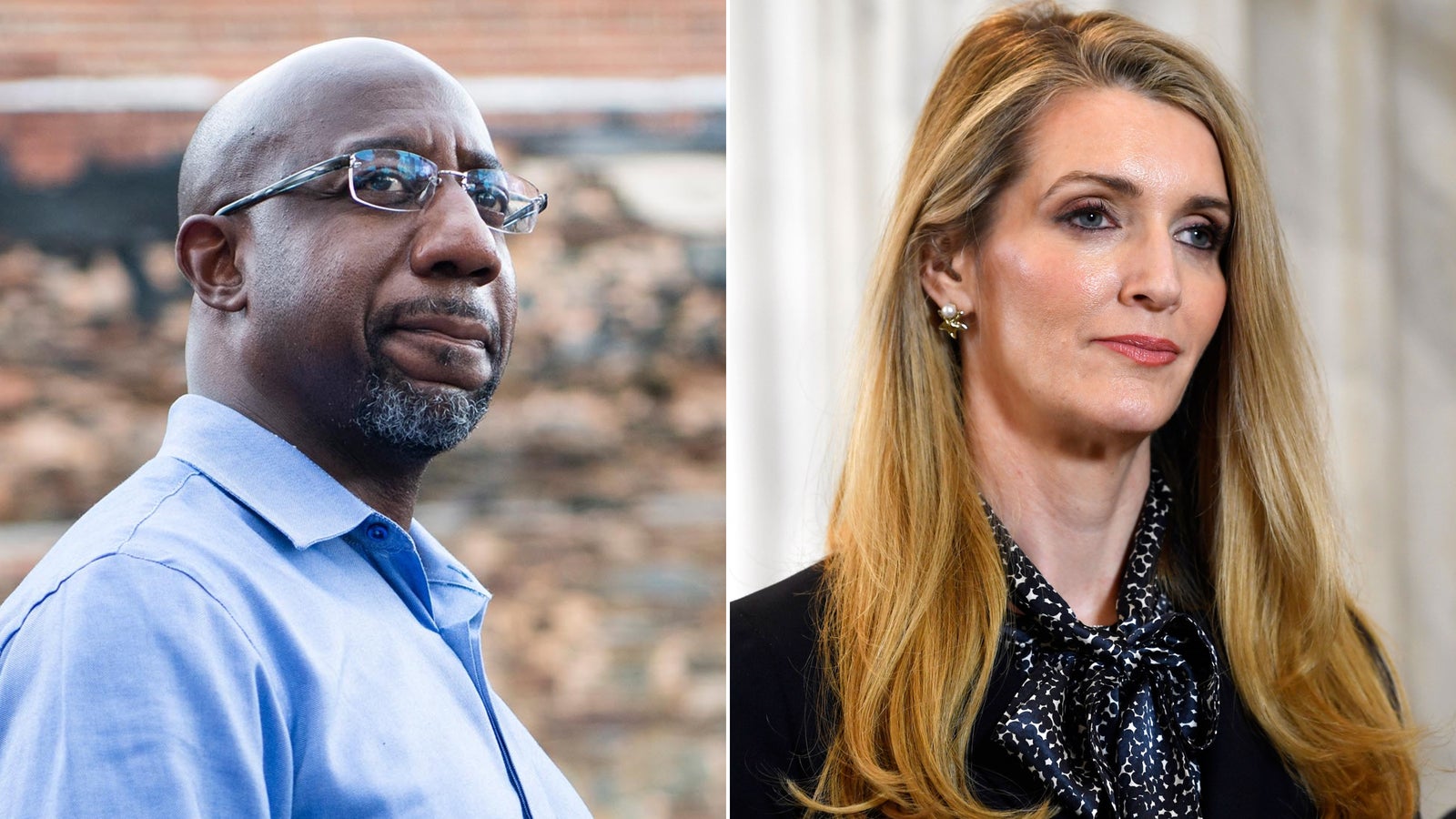 The special election had featured a divisive, intra-party matchup between Loeffler, who was appointed to the Senate last year by Georgia Gov. Brian Kemp, and GOP Rep. Doug Collins. Loeffler and Collins had tried to outdo each other in touting their ties to President Donald Trump, and they have bashed each other as insufficiently conservative.

But, on Tuesday evening, that intra-party feud came to an end when Collins conceded, tweeting that he had called Loeffler to congratulate her on making it to the runoff. “She has my support and endorsement,” he said.

To win the November election outright and avoid a runoff, one of the candidates in the race would have needed to surpass 50% of the vote, a scenario which was considered unlikely to happen.

Georgia’s other Senate race, between Republican Sen. David Perdue and Democrat Jon Ossoff, could also go to a runoff since there’s a third-party candidate on the ballot.