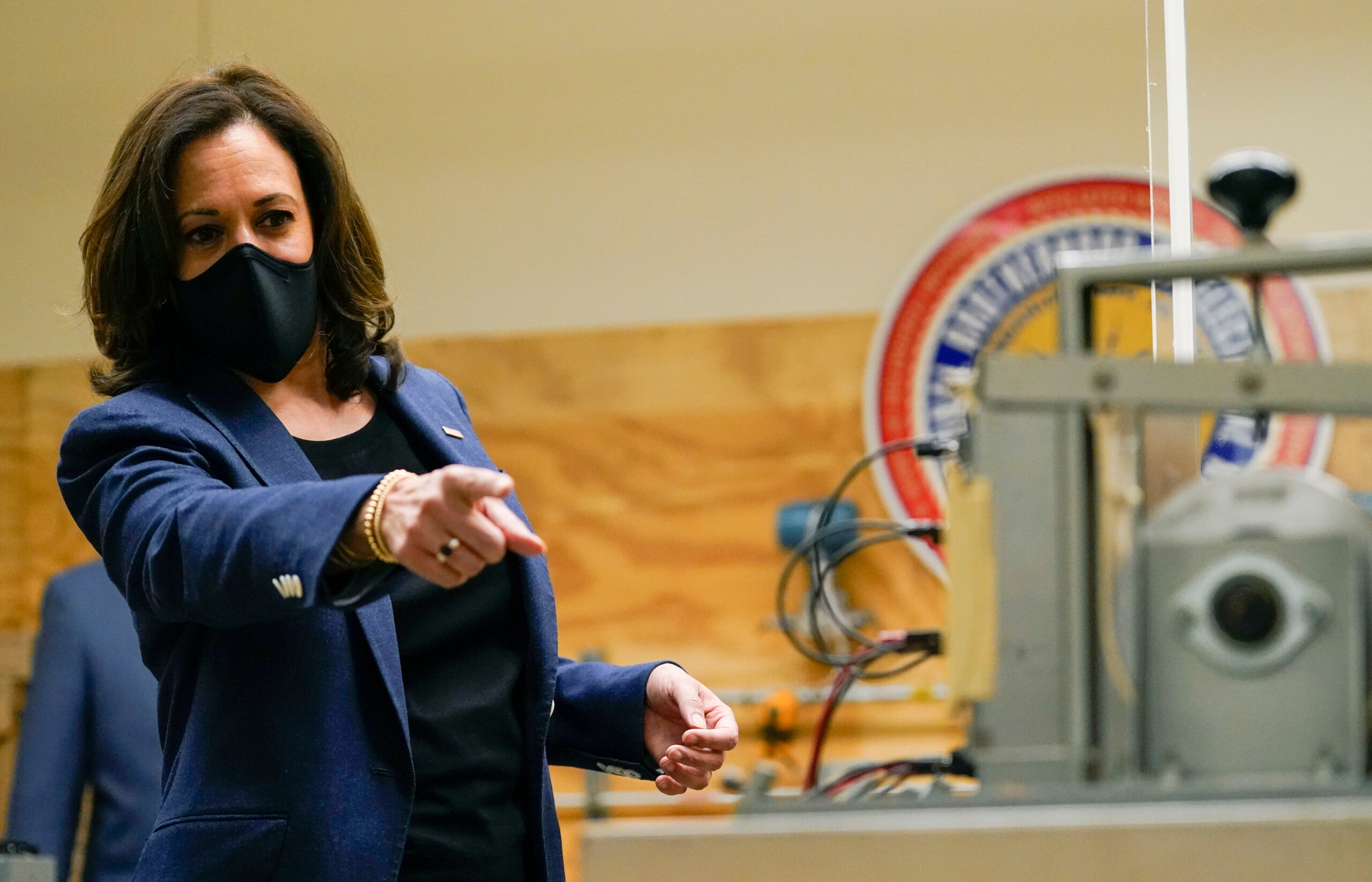 (CNN) — Democratic vice presidential nominee Kamala Harris spoke with Jacob Blake, the 29-year-old Black man who was shot in the back seven times by the police last month, while meeting with his family and legal team in Wisconsin on Monday.

“I mean, they’re an incredible family. And what they’ve endured, and they just do it with such dignity and grace. And you know, they’re carrying the weight of a lot of voices on their shoulders,” the senator from California told reporters during a tour of an International Brotherhood of Electrical Workers training facility in Wauwatosa, Wisconsin.

The senator said her message to the family was about expressing concern for their “well-being and of course for their brother and son’s well-being. Let them know that they have support.”

Blake joined the hourlong meeting by phone, Benjamin Crump, the family’s lawyer, said in a statement.

Crump said Harris had spoken with each family member about how “they were handling the trauma and urged them to take care of their physical and mental health.”

“In a moving moment, Jacob Jr. told Sen. Harris that he was proud of her, and the senator told Jacob she was also proud of him and how he is working through his pain,” he said.

Harris encouraged the family to continue using “their voices even through their pain to help America make progress to end systemic racism,” Crump said.

Later Monday, Harris will hold a roundtable with Black Milwaukee business owners to discuss advancing racial equity in the country’s economic recovery, according to an advisory from the Biden-Harris campaign.