INDIANAPOLIS (WISH) — Hoosiers may not know election results until weeks after the Nov. 3 election, now that a federal judge ruled any mail-in absentee ballot postmarked by Election Day must be counted.

The federal judge said close to 2,000 ballots cast in the primary election in Marion and Hamilton counties were thrown out because they arrived after the deadline, even though they were postmarked by the date of the primary. For the Nov. 3 election, any similar ballot must be counted.

Federal judge Sarah Evans Barker’s ruling simply states that Election Day is an all-day event. If the voter followed all the rules and mailed their ballot on time then it must count.

Hamilton County has sent out more than 36,000 mail-in absentee ballots and as of Wednesday more than 9,000 have been returned.

Williams says the judge’s ruling will most likely delay the election results and could potentially change the outcome in some local races.

“It could, especially our legislative races if they are close we wouldn’t know those [results] until the middle of the month and you know depending on how many it is,” said Williams.

Prior to the judge’s ruling Indiana election law states all mail-in absentee ballots must arrive in the clerk’s offices by noon on Election Day. Ballots delivered after noon are supposed to be dismissed, regardless of when they were postmarked.

Hamilton County had 435 of those ballots in the primary. Marion County had more than 1,500. The federal judge cites COVID-19 and changes at the postal service mean voters likely can’t control when their ballots arrive. So she’s ordered any ballot that is postmarked on or before Election Day and arrives at the clerk’s office by the 13th must be counted.

Hendricks County Clerk Debbie Hoskins says if voters get their ballots back in the mail early that will speed up the final vote totals.

“Hopefully there wouldn’t be too many people that will get their ballots into us late, I mean it’s doable, I mean it is just prolonging the results,” said Hoskins.

All county clerks will have to keep some election staff longer than expected which will add to the cost of the election.

There were 550,000 absentee mail-in ballots cast in the primary and Indiana is expected to have double that number for the general election. 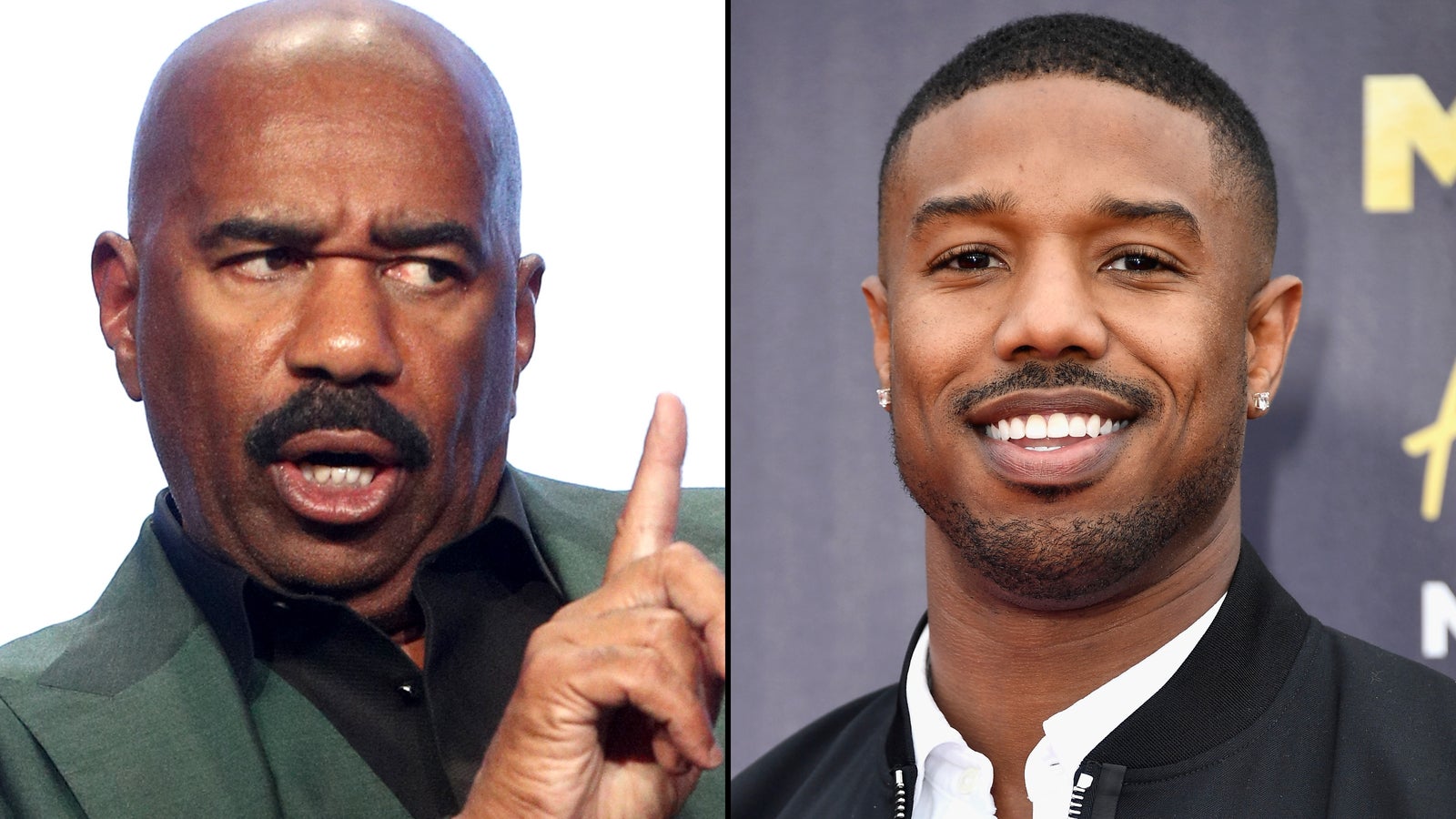 Steve Harvey has his eye on daughter’s boyfriend, Michael B. Jordan 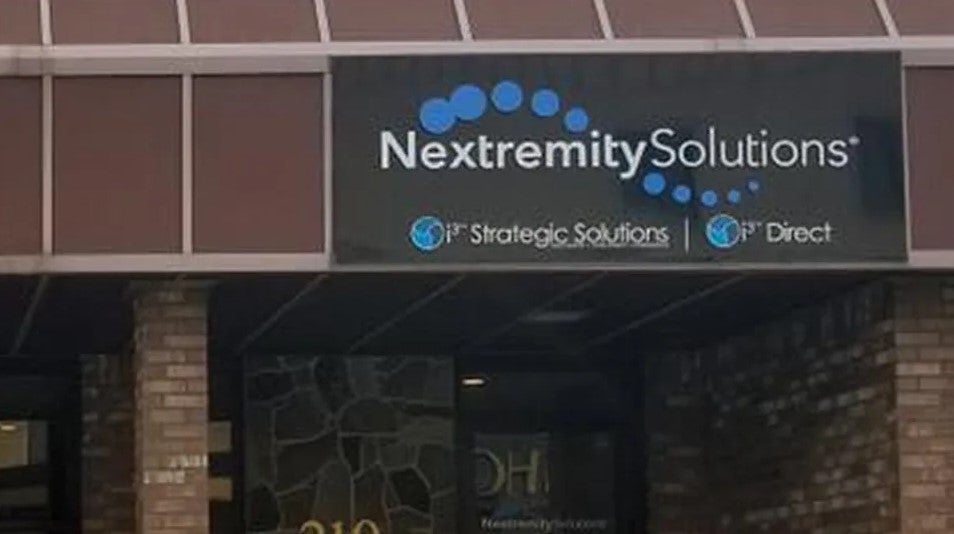 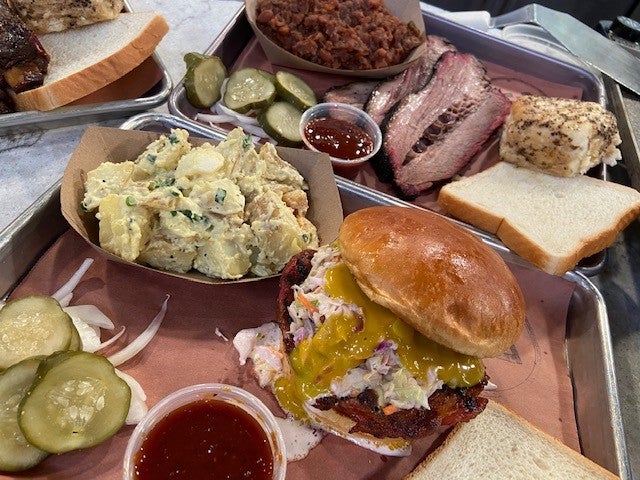