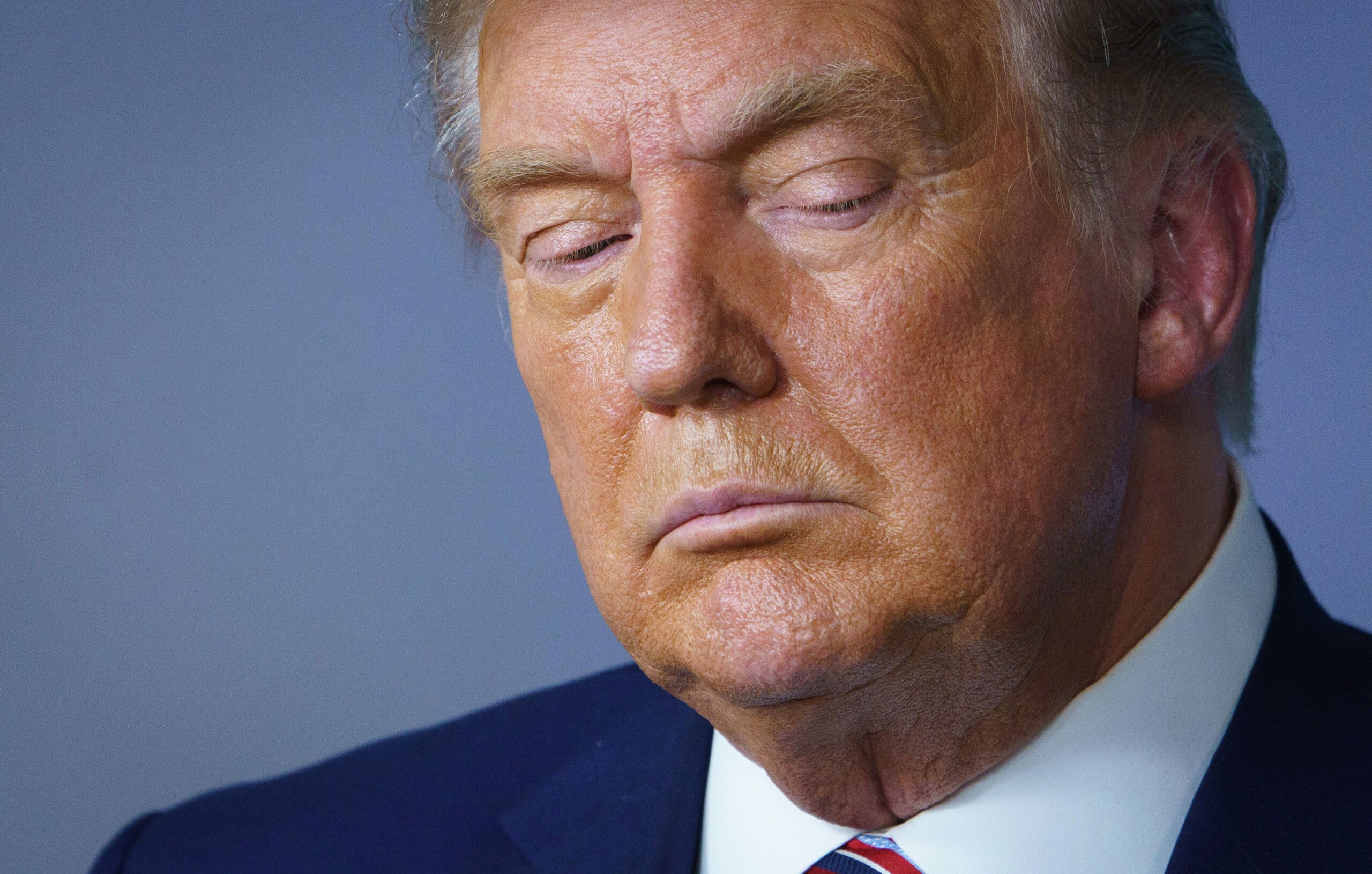 (CNN) — A key Republican on the Michigan canvassing board is expected to vote against certifying the state’s election results on Monday, a potential boon for the Trump campaign’s conspiracy theory-fueled effort to delay the finalization of results.

According to Michigan GOP Rep. Paul Mitchell, who said he spoke days ago with Norman Shinkle, one of the two GOP members on the board, Shinkle indicated last week he would vote against certifying the election results until an investigation is completed so as to push a delay even though there is no evidence of fraud or malfeasance that would necessitate such a move.

Shinkle told the New York Times that he had received hundreds of messages both favoring and opposing certification.

“You can’t make up your mind before you get all the facts,” he told the Times.

Depending on how Aaron Van Langevelde, the other GOP member of the board, casts his vote, Mitchell told CNN either members of the Trump team end up delaying the certification of the election results or they have something that they can point to as evidence of unfairness, even if it isn’t. Van Langevelde’s family told CNN he would have no comment on his expected vote.

“It’s a win-win” for the Trump team, Mitchell said, since it will either be able to delay the inevitable President-elect Joe Biden transition process or have more ammo to falsely claim Trump won the election.

“State election law provides for no process or ability to conduct such an ‘investigation,'” Mitchell told CNN.

Shinkle has previously said he is thinking about voting to delay the process; his wife Mary filed an affidavit for the since-dropped Trump campaign lawsuit trying to block the certification.

On Friday, Mitchell co-authored an op-ed in The Detroit News with Democratic Rep. Elissa Slotkin of Michigan, calling on the President to acknowledge the reality that Biden won Michigan by about 154,000 votes.

“President Donald Trump should accept those facts and allow the rest of the county to move forward,” they wrote.

Michigan House Speaker Lee Chatfield, a Republican, said Sunday if both GOP members of the board force a 2-2 tie it could cause the process to be chaotic with the issue possibly tied up in court. He added there is a potential down the road for the state of Michigan to face a constitutional crisis.

“If there were to be a 2-2 split on the State Board of Canvassers, it would then go to the Michigan Supreme Court to determine what their response would be, what their order would be,” Chatfield said on Fox News.

“If they didn’t have an order that it be certified, well now we have a constitutional crisis in the state of Michigan. It’s never occurred before,” Chatfield said.

If the board were to vote against certifying the results, the case would go to the state court of appeals, and then the state Supreme Court, which would be expected to demand the board certify the results — as is written in state law. The governor, Democrat Gretchen Whitmer, could also replace any of the board members.

Although Chatfield reiterated that the role of the Board of State Canvassers is to “certify the election for whoever won the popular vote,” he did acknowledge in the interview what could happen if the process went awry.

If the certification cannot be handled in the courts, Chatfield said it would then go to the state Legislature, where Republican members could try and appoint electors to vote for Trump instead of appointing those honoring the popular vote.

Chatfield, who met Friday with Trump at the White House, said he supported an audit of election results in Wayne County — the state’s largest, which includes Detroit — to investigate why there are some discrepancies in vote totals and that the state Legislature is also looking into how the election was conducted.

Out of more than 878,000 votes cast in Wayne County, there was a discrepancy over approximately 450 votes, officials there have said.

The state Republican Party and the Republican National Committee sent a letter Saturday to the board members asking them to delay certification for 14 days and wait for an audit of Wayne County’s election results. An audit cannot happen in Michigan until votes are certified.

Last week, the bipartisan Wayne County Board of Canvassers unanimously certified the county’s presidential results after it initially deadlocked on a party-line vote. The Board of State Canvassers is due to meet Monday to discuss the final step of certifying the state’s overall outcome.

There also have been no claims of widespread fraud in the state that have held up in court to date.

“We’ve been doing our own reviews of these reports of fraud, and the reports of irregularities and I think these need to be looked into,” Chatfield told Fox News.

Michigan Secretary of State Jocelyn Benson on Saturday defended how the state handled the election and told CNN’s Wolf Blitzer on “The Situation Room” that she expected the canvassers to certify the results.

“I think it is very clear that the people of Michigan have spoken. There has been no legal or factual basis to any way question the choice they have made.”

She added, “Just as we expected every county certification, we expect the state board of canvassers to do it as well and everyone in position of authority to follow the law with respect to the will of the voters.”

After the White House meeting Chatfield and state Senate Majority Leader Mike Shirkey said in a joint statement: “We have not yet been made aware of any information that would change the outcome of the election and as legislative leaders, we will follow the law and follow the normal process regarding Michigan’s electors, just as we have said throughout this election.”

Michigan GOP Rep. Fred Upton broke with the majority of congressional Republicans to say “it’s over” during a Sunday interview with CNN’s Dana Bash.

On “Inside Politics,” he said that there was no evidence of fraud, the margin is “not razor thin” and the state certification process should move forward to “let the voters, not the politicians, speak.”

He also called Biden the “President-elect” and warned that the longer this is delayed, the more it prevents “seeing a peaceful transition.” 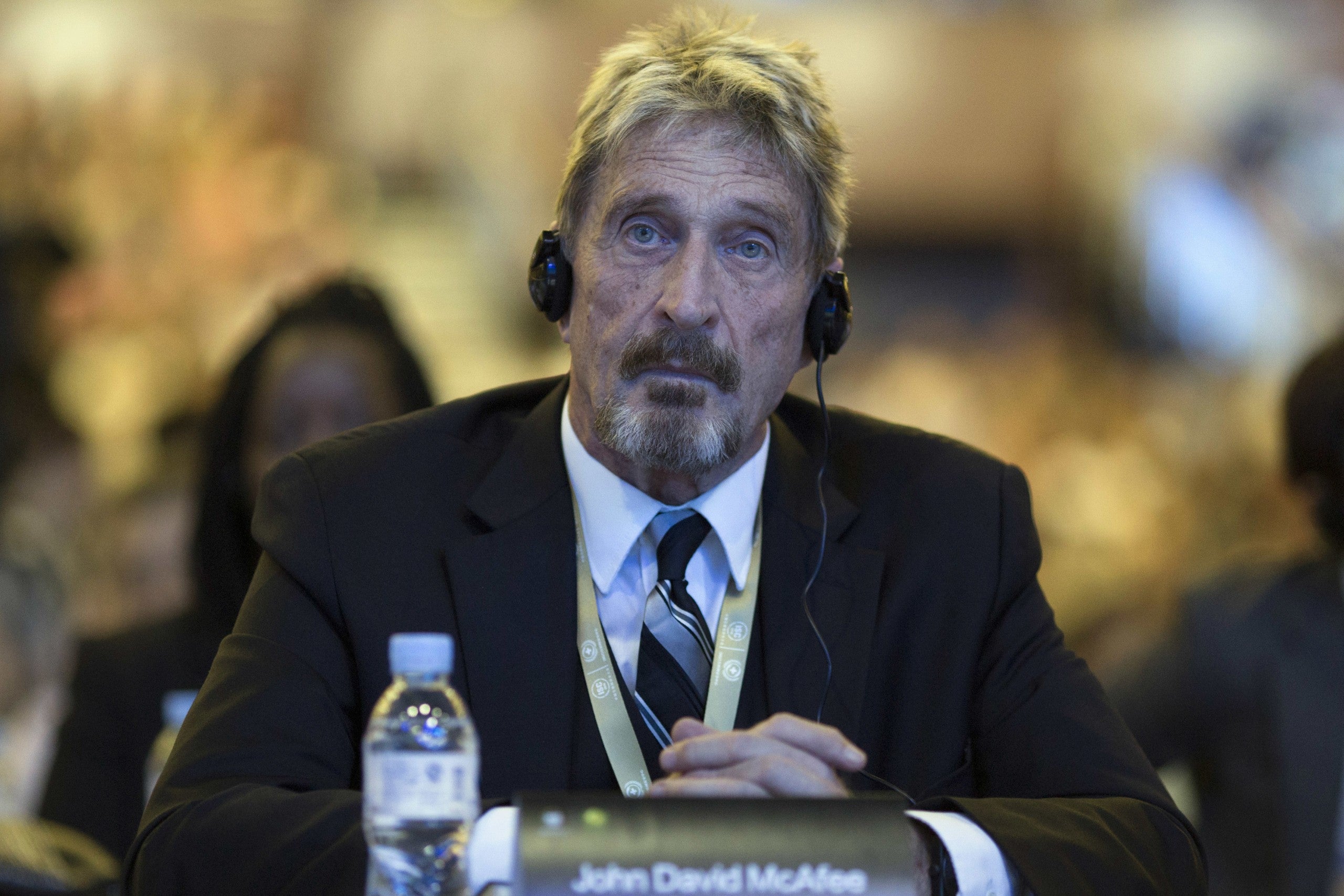 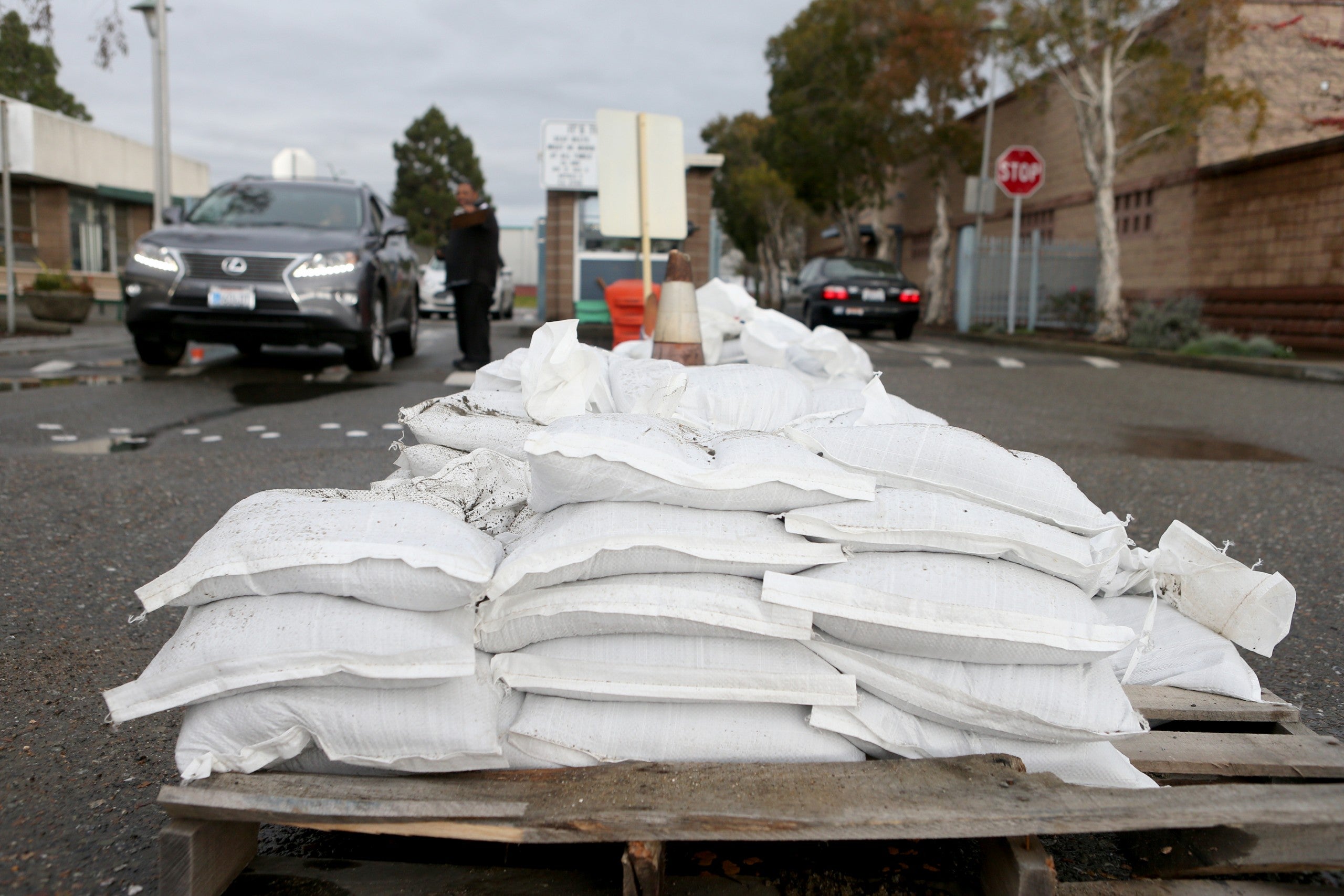 Hamilton County to provide sandbags ahead of days of rain 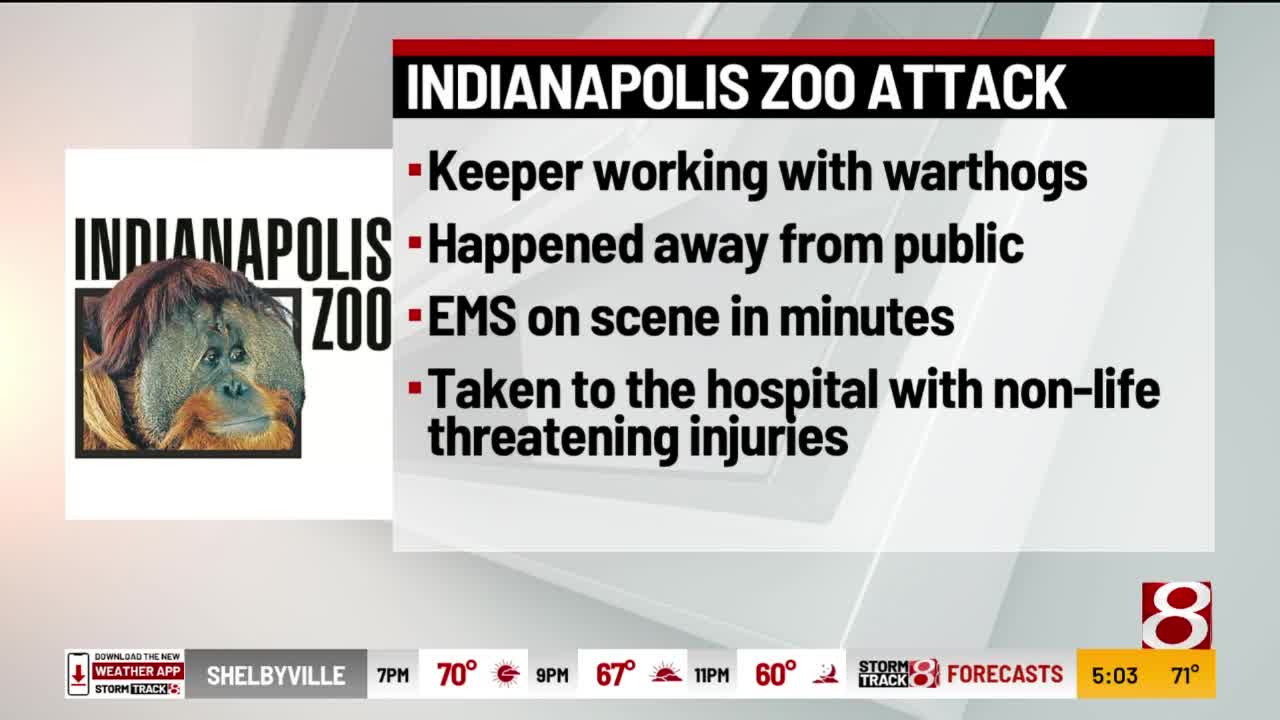 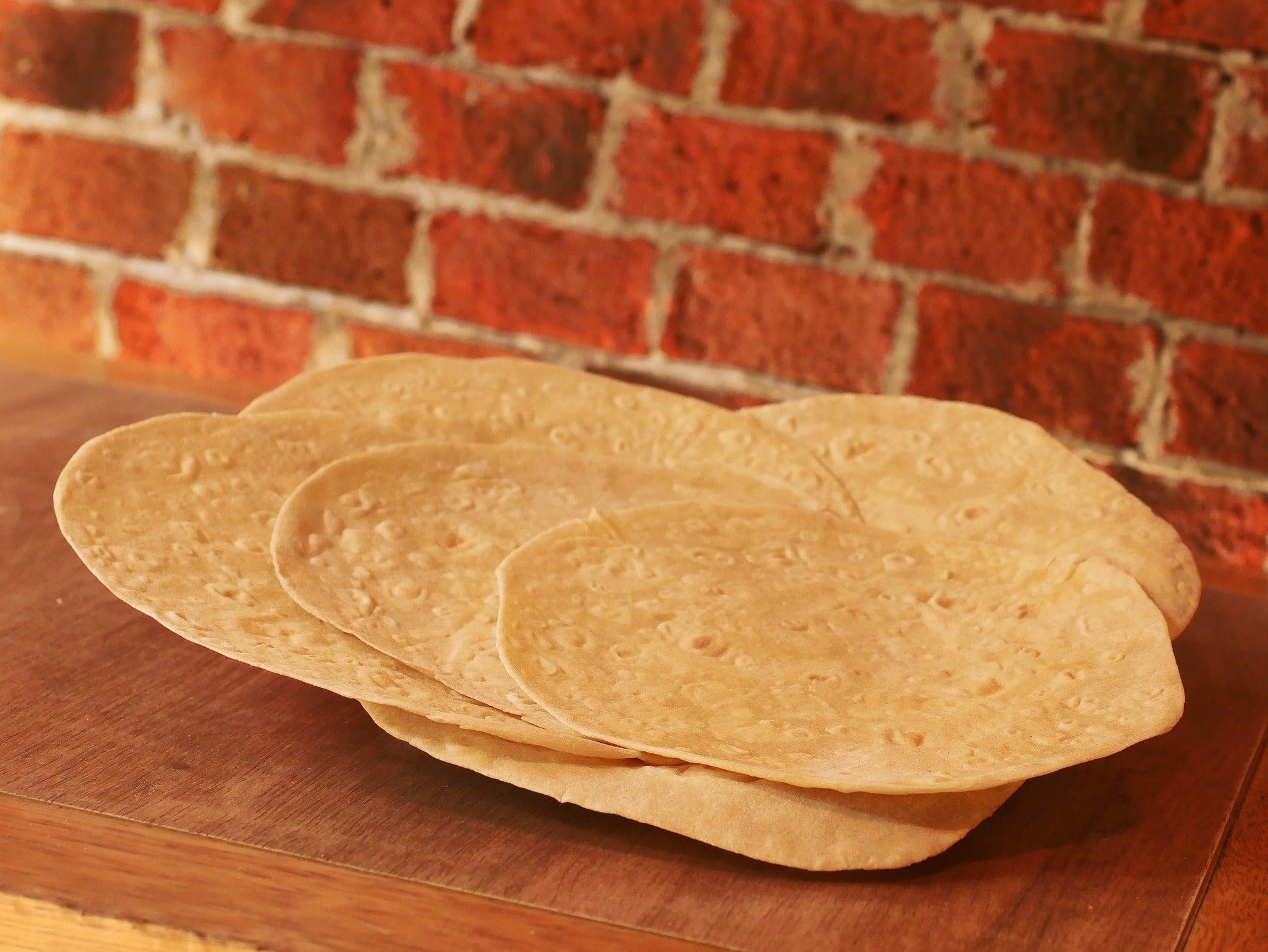