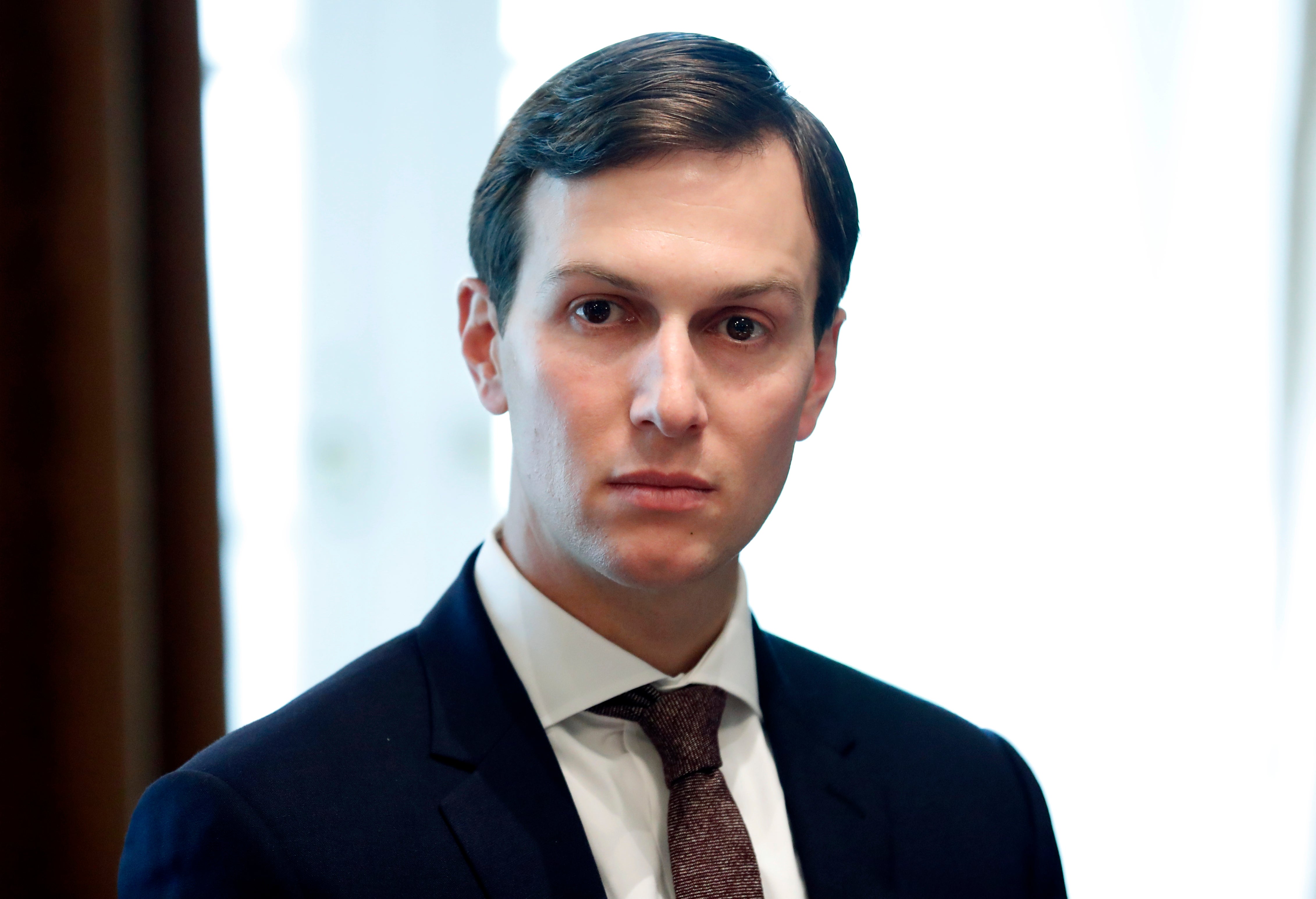 (CNN) — Jared Kushner on Wednesday sought to clarify comments casting doubt on whether the 2020 general election will take place as planned on November 3 due to the coronavirus pandemic, saying he wasn’t aware of any efforts to change the date after suggesting that it’s “too far in the future to tell” whether it will take place then.

Neither the President nor his staff can postpone the election, even in an emergency, according to a 2004 report from the nonpartisan Congressional Research Service. That power rests with Congress, which can pass a statute changing the date of the election, but cannot cancel it altogether. The Constitution also gives states wide latitude to regulate elections within their own borders.

Asked in a video interview Tuesday for TIME 100 Talks whether there was any scenario in which the election could be postponed — including a potential coronavirus outbreak in the fall — Kushner, President Donald Trump’s son-in-law and senior adviser, said, “That’s too far in the future to tell. Nothing that I’m aware of now, but again, our focus right now is just on getting the country –“

“Well, will you commit that the elections will happen on November 3?” he was asked.

“It’s not my decision to make, so I’m not sure I can commit one way or the other. But right now, that’s the plan and again, hopefully, by the time we get to September, October, November, we’ve done enough work with testing and with all the different things we’re trying to do to prevent a future outbreak of the magnitude that would make us shut down again. I really believe that once America opens up, it’ll be very hard for America to ever lock down again,” he said.

Kushner released a statement Wednesday attempting to walk back the comments.

“I have not been involved in, nor am I aware of any discussions about trying to change the date of the presidential election,” he said.

Fears of a continuing coronavirus spread — and the potential for a resurgence in the fall — have raised questions about how the presidential election will be carried out, and former Vice President Joe Biden, the presumptive Democratic nominee, has publicly suggested that Trump will “kick back the election somehow.”

Trump has shot down the possibility that he will seek to move the date.

“I never even thought of changing the date of the election. Why would I do that? November 3rd. It’s a good number. No, I look forward to that election,” Trump said during an April 27 press conference.

And in March, he emphatically said, “The general election will happen on November 3rd.”

If the coronavirus is still spreading uncontrollably in the fall, Congress could consider delaying the general election, though it would require Democrats and Republicans to work together.

Congressional researchers believe that only one federal election has ever been postponed: The 2018 race for the non-voting delegate to the House of Representatives from the Northern Mariana Islands, a US territory that was ravaged by a super typhoon before the election.

There are some examples of delays to state and local elections. It happened in Louisiana after Hurricane Katrina, and in New York City, which was slated to hold a mayoral primary on 9/11.

The Constitution doesn’t specify when elections should be held. But it does dictate that Trump’s current term expires on January 20, 2021, regardless of whether an election is held this November.