Lankford argues he did ‘step in’ Friday, had private conversation with GSA over Biden transition process 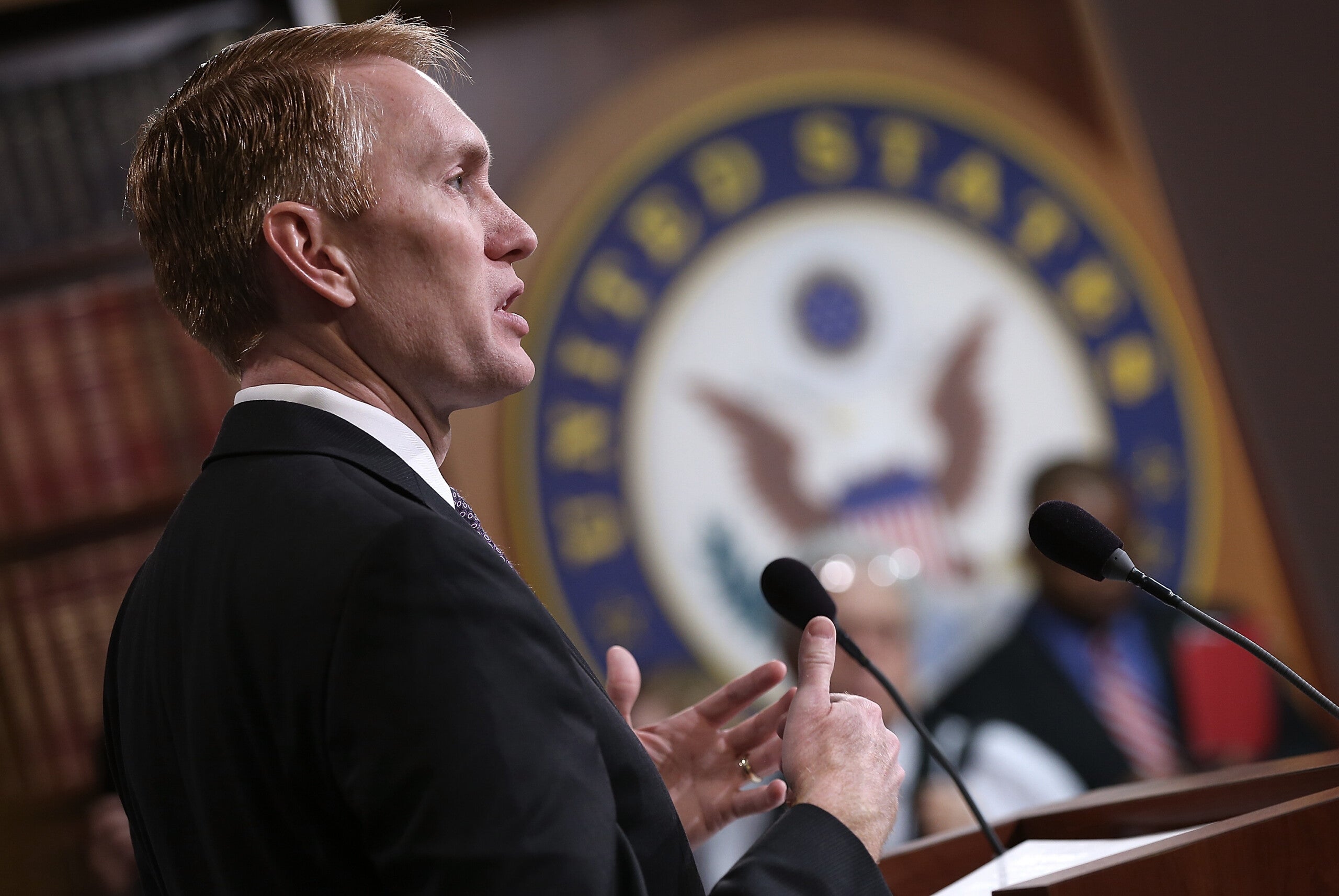 (CNN) — Sen. James Lankford said Monday that he did “step in” with the General Services Administration late last week over the presidential transition process — and seemed satisfied with the agency’s handling of the matter, although there is no indication yet that Joe Biden will start getting the intelligence briefings that the Oklahoma Republican said he wanted the President-elect to receive.

“I did step in. I did talk to them on Friday,” Lankford said, declining to provide details about whom he had spoken with and what they said. “My staff has been involved; I’ve been involved.”

Lankford said he talked to the agency about the process it needs to take to determine if Biden is the President-elect and a formal transition should begin, including intelligence briefings for the new administration.

“We talked through the process, where they’re coming from. I talked through what I see is a good process, but I’m just not going to go into all the details,” said Lankford, who chairs a Senate subcommittee that oversees the agency.

Lankford defended the decision by the General Services Administration to not ascertain that Biden is the President-elect, arguing the agency cannot make such a determination with one of the candidates disputing the election and before results are certified by the states.

“There’s no way they can ascertain,” Lankford said. “GSA is not the electors.”

The comments come after Lankford drew attention last week when he said that Biden should be getting briefed on national security matters by November 13.

“There is no loss from him getting the briefings and to be able to do that. If that’s not occurring by Friday, I will step in,” Lankford told radio station KRMG on November 11. “This needs to occur so that regardless of the outcome of the election, whichever way that it goes, people can be ready for that actual task.”

On Saturday, Lankford told the conservative outlet Newsmax: “I’m not in a hurry, necessarily, to get Joe Biden these briefings. It’s been interesting how the media — national media, not this network but others — have twisted this term ‘step in.’ “

Lankford claimed Monday he was not being inconsistent: “Nothing changed for me.” He argued that he’s “concerned” about the shortened transition process and wants to make sure that Biden gets some level of briefings as Trump disputes the election results.

“I’d really not like to have an intel gap in the meantime,” Lankford said.

Asked when the drop-dead date is for Trump, Lankford pointed to December 14, which is when the Electoral College casts its ballots, “when the whole country is certified.”

One of the first official steps of a transition from one presidential administration to the next is that the GSA administrator would sign a letter to release funds to the Biden transition team through a process called ascertainment, a step administrator Emily W. Murphy has not yet taken, while Trump has refused to concede the election.

Following Lankford’s initial comments, a number of senior Republicans in the Senate also called last week for Biden to have access to classified security briefings, including Sen. Chuck Grassley of Iowa, who as president pro tempore is the most senior Republican in the chamber, and Sen. Lindsey Graham of South Carolina, a close Trump ally. Some GOP lawmakers cited the official report of the September 11, 2001, terrorist attacks, which described how national security had been negatively impacted during the transition from the Bill Clinton presidency to George W. Bush’s.