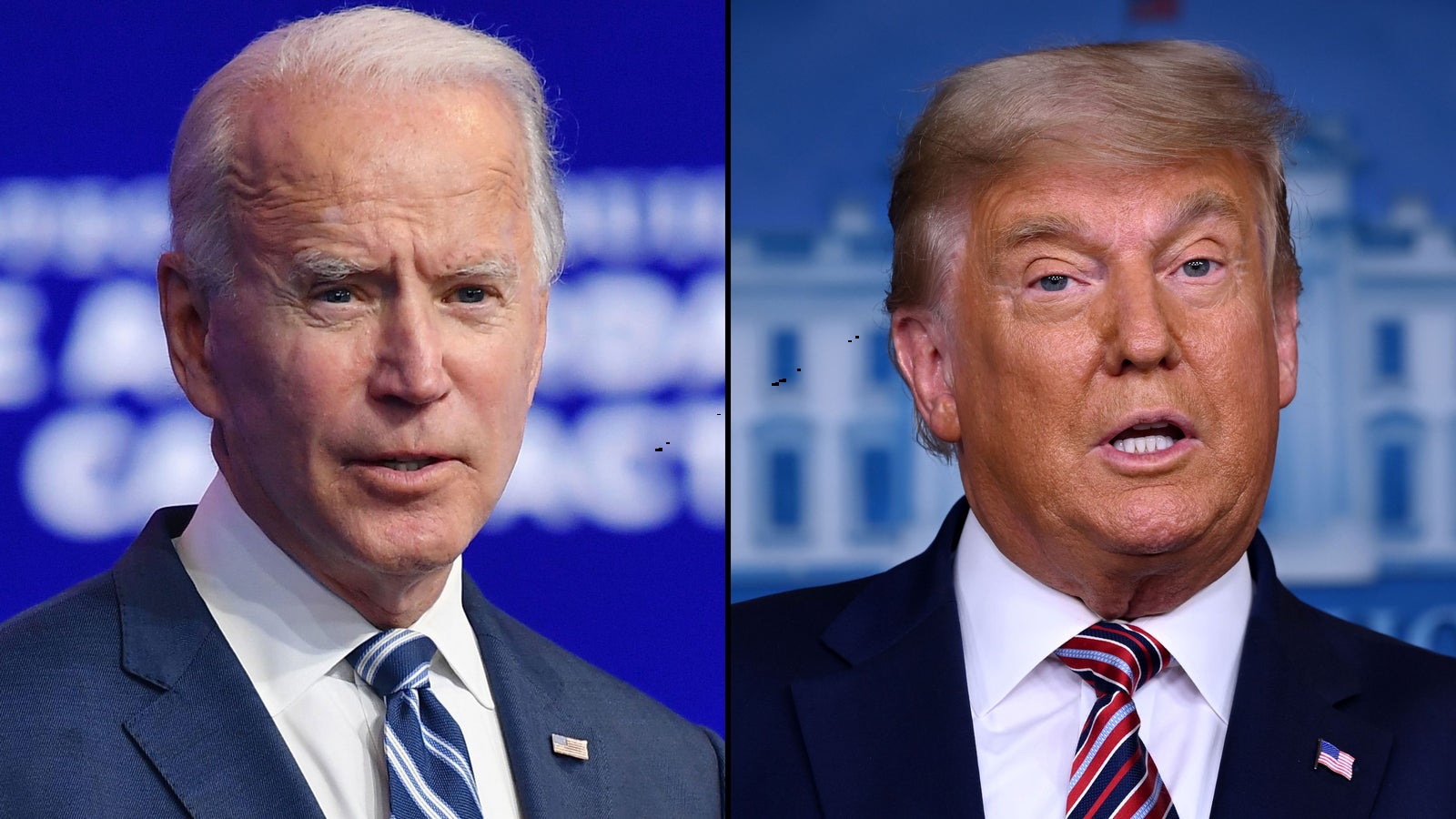 The cases were short-lived in Georgia, Wisconsin, Michigan and Pennsylvania federal courts, and fed into a pro-Trump legal strategy that’s almost certain to fail to block Biden’s presidential win before the Electoral College formalized it.

The suits mirrored one another and were all backed by the law firm of a nationally known conservative attorney, James Bopp Jr. In Michigan and Pennsylvania, the cases had also gone hand in hand with ones brought by the Trump campaign.

The announcement that the voters are dropping their suits comes three days after a federal appellate court said voters couldn’t bring some constitutional claims, essentially shutting down the path the Pennsylvania voters wanted to take in their suit. 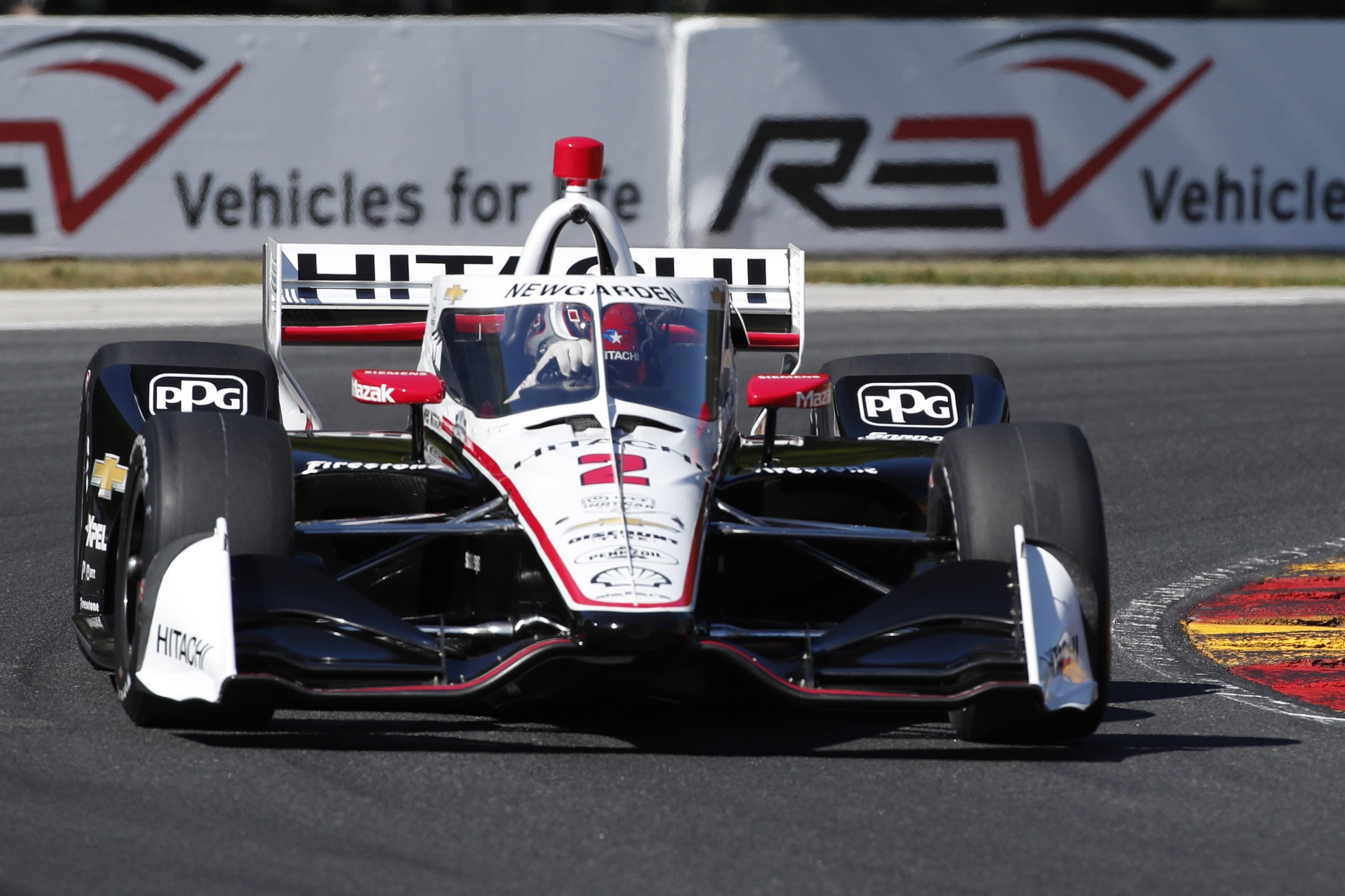