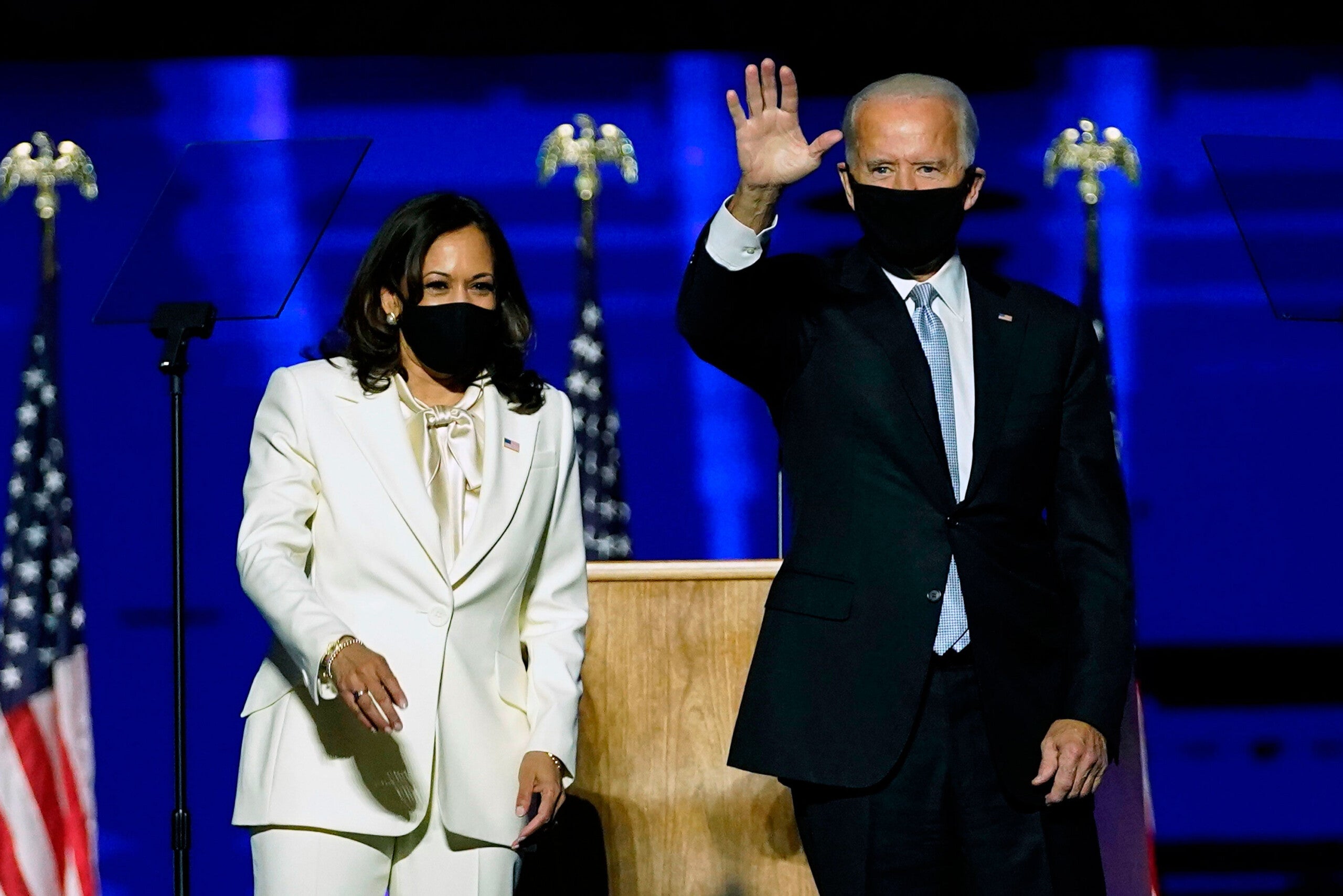 “Some are familiar faces. Some are new in their roles. All are facing new circumstances and challenges. That’s a good thing,” Biden said at the event. “They bring deep experience and bold new thinking. Above all, they know how government should and can work for all Americans.”

The President-elect’s picks were officially announced on Thursday by his transition team. McDonough, Vilsack, Fudge and Tai will all require Senate confirmation to serve in their roles. Rice will not.

McDonough served as chief of staff during Obama’s entire second term and also worked as deputy national security adviser. He developed a close relationship with Biden while serving in both positions. He also chaired the National Security Council’s Deputies Committee, which is responsible for formulating the administration’s national security and foreign policy.

Vilsack served as agriculture secretary for the entirety of Obama’s time in the White House. He was unanimously confirmed by the US Senate in January 2009. Vilsack is also the former governor of Iowa, and served from 1999 to 2007. He was the first Democrat elected governor of the state in more than 30 years.

Fudge has represented Ohio’s 11th Congressional District since 2008. She serves on a number of committees, and previously chaired the Congressional Black Caucus. Prior to running for Congress, Fudge made history as the first woman and first African American to be elected mayor of Warrensville Heights, Ohio.

Rice was thought to be a contender to be Biden’s vice president or secretary of state. First Obama’s UN ambassador and then later his national security adviser, Rice has a long and close relationship with Biden and has deep foreign policy experience. She also served in President Bill Clinton’s administration as the special assistant to the president and senior director for African affairs at the White House, the assistant secretary for the Bureau of African Affairs at the State Department and the director of international organizations and peacekeeping at the National Security Council.

Tai is seen as an expert on China trade policy, and if confirmed by the Senate, would be the first woman of color to serve as USTR. She is currently the top Democratic trade counsel for the House Ways and Means Committee. Tai played a key role in negotiating trade policy for Democrats in the United States-Mexico-Canada Agreement, which came under Trump’s administration and replaced the North American Free Trade Agreement.