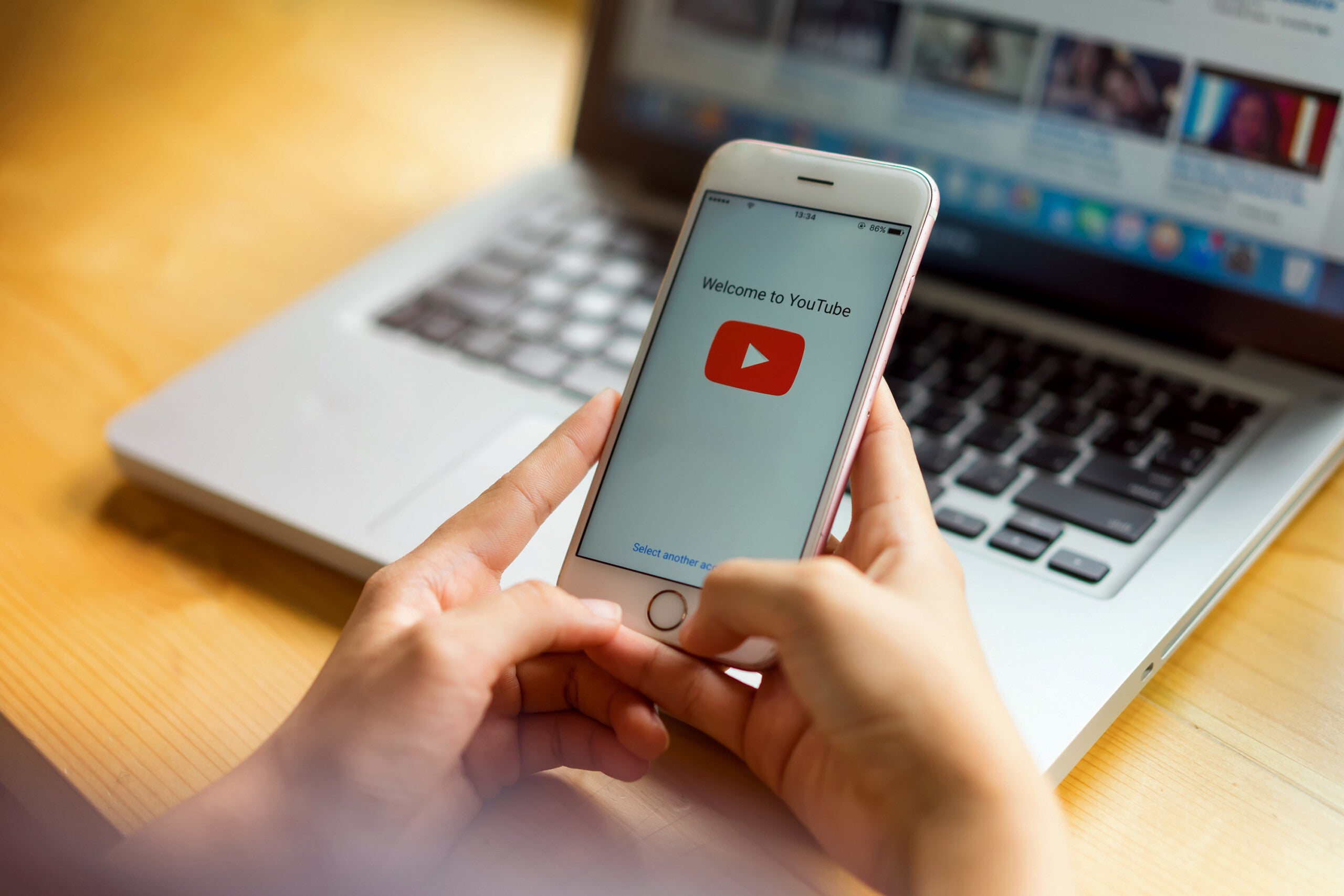 (CNN) — As supporters of President Donald Trump continue to spread baseless allegations of voter fraud, a new theme is emerging in their attacks on the election’s legitimacy.

Widespread allegations that President-elect Joe Biden “stole” the election are now tinged with unfounded claims that media outlets are rescinding their calls of certain states or are changing their projections in ways that disfavor Biden. These claims are untrue. But they continue to circulate virally on social media and show how, for online platforms, the problem of misinformation is as serious as ever.

In one prominent example, a YouTube video wrongly claiming Joe Biden is “losing” his status as US president-elect has racked up more than a million views as of Tuesday afternoon and has been shared widely in a top-performing Facebook groups devoted to politics.

The main source cited by the video is a misinformed and now-removed tweet by Trump adviser Pam Bondi, who falsely claimed that the website RealClearPolitics had reversed its projection that Biden had won Pennsylvania’s Electoral College votes. That claim has also been repeated by Trump’s personal lawyer, Rudy Giuliani, among others.

“We never called Pennsylvania, and nothing has changed,” Bevan tweeted.

Major outlets like CNN, NBC News, the Associated Press and Fox News have all projected Biden as the winner in Pennsylvania, and none are backing away from that call. Nor is there any indication that Trump’s legal challenges could legitimately threaten Biden’s lead there, which according to CNN’s tally was at more than 47,000 votes as of Tuesday afternoon — about 87 times as large as the 537 votes that separated George W. Bush and Al Gore in Florida in 2000 — and still growing.

Yet despite a contextual label on YouTube saying the AP has projected Biden as the winner of the presidency, the video continues to spread largely unchecked on the platform. It has also been posted numerous times in what Facebook data shows is currently the most highly engaged group relating to politics on its platform.

YouTube told CNN Business that the video does not violate its community guidelines, which merely ban misleading content about how to vote, not about election results or ballot counting.

“Search results and videos related to this topic — including this video — surface an information panel noting that The AP has called the Presidential race for Joe Biden and that robust safeguards help ensure the integrity of elections and results,” YouTube spokesperson Ivy Choi said in a statement. “We are continuing to raise up authoritative content in search results and recommendations — including search queries related to this topic — and broad elections related queries are surfacing authoritative news sources, such as ABC News and CNBC.”

“As a result, its distribution is dramatically reduced so fewer people see it,” Stone said. “Anyone who sees it, tries to share it, or has already done so is seeing warnings alerting them that it’s false.”

Elsewhere, other social media users have falsely claimed that CNN has changed its projections for Georgia and Arizona in ways that benefit Trump. In fact, at no point did CNN ever project a 2020 presidential winner in either state, though some other outlets including the AP and Fox News have called Biden the winner in Arizona.

The flow of misinformation continues despite some efforts by tech platforms to stem the tide. In recent days, Facebook has taken down several pages linked to Trump’s former chief strategist, Steve Bannon, for spreading misinformation. The takedown affected at least seven pages with more than 2.45 million followers combined, according to Avaaz, an activist group that flagged the network to Facebook on Friday. That takedown included pages with the names Conservative Values, The Undefeated, We Build the Wall and Trump at War, which Avaaz said were sharing false information about the election with the tagline “Stop the Steal.” The takedown was first reported by The Washington Post.

“We’ve removed several clusters of activity for using inauthentic behavior tactics to artificially boost how many people saw their content,” Facebook spokesman Andy Stone said in a statement. The company confirmed that it reduced distribution of Bannon’s page — but did not remove it — after it tried to make some of its content appear more popular than it truly was.

But false and misleading claims keep piling up on social media almost faster than the companies can address it.

What’s driving the misinformation are social media influencers and super-users, said Alex Stamos, former chief security officer at Facebook and a security expert at Stanford University. “You have a relatively small number of people with very large followings who have the ability to find a narrative somewhere, pick it out of obscurity — one tweet, one photo, one video — and harden it into these narratives,” Stamos said on a conference call Tuesday hosted by the Atlantic Council’s Digital Forensic Research Lab.

Misinformation and security researchers warn of the long-term consequences of allowing false claims to spread.

“Think how hard it will be to get folks who don’t believe in the election results to take public health measures the new administration puts in place,” tweeted Karen Kornbluh, a misinformation expert at the German Marshall Fund of the United States.

James Lewis, a security expert at the Center for Strategic and International Studies, said social media platforms “need to be more aggressive in removing hysterical claims of election cheating.”

“A failure to remove the posts increases the chance of violent acts by those reading the posts,” he added.

But some experts warn that for some internet users, it may already be too late.

“What I predict we’ll continue to see is consolidation around a couple of narratives that have more staying power that fit into this false meta-narrative of voter fraud that continue and persist,” said Kate Starbird, an associate professor at the University of Washington. “These will persist for years or even decades, unfortunately, because people are very motivated to both participate in them and believe them.”