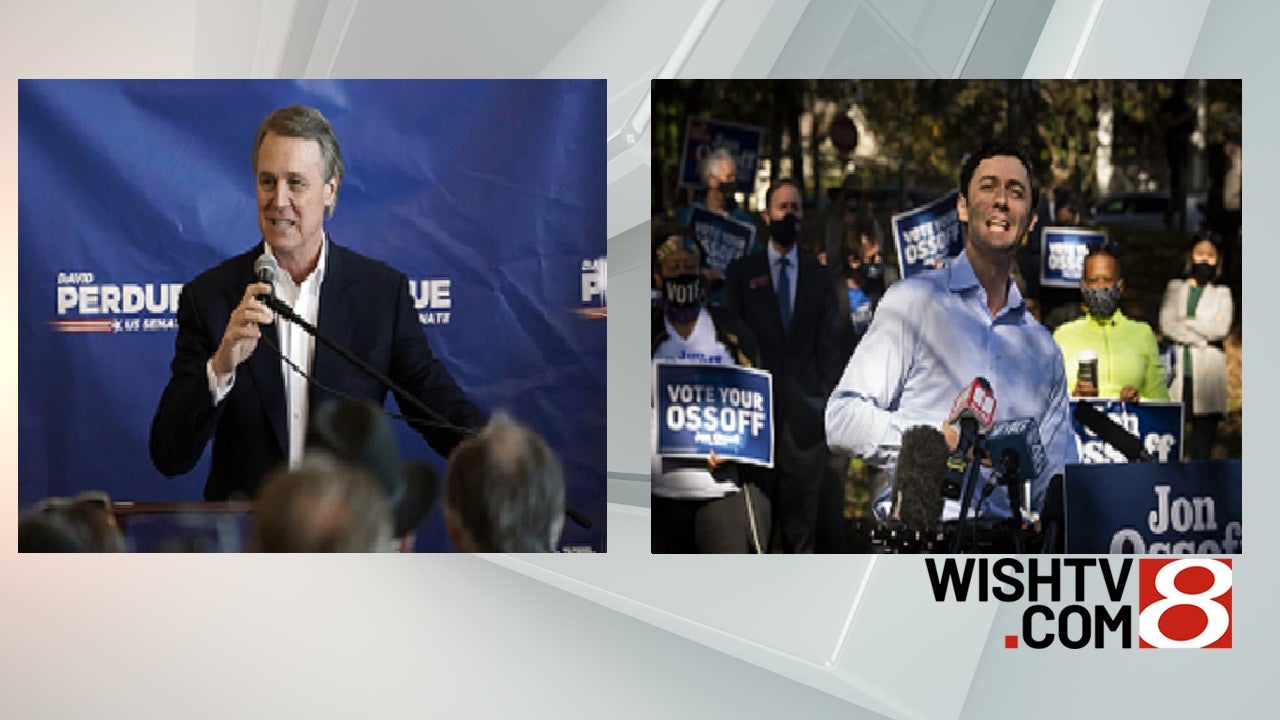 ATLANTA (AP) — Republican U.S. Sen. David Perdue and Democrat Jon Ossoff will face off in a Jan. 5 runoff in Georgia for Perdue’s Senate seat, one of two high-profile contests in the state that could determine which party controls the upper chamber.

Libertarian candidate Shane Hazel was able to get enough votes so that neither Perdue nor Ossoff was able to clear the 50% threshold needed for an outright win.

Thousands of absentee ballots and in-person votes cast early needed to be counted after Election Night passed, forcing a long and tense wait before the race could be called.

The contest will be one of two in Georgia in January that are likely to settle which party would control the Senate.

Nationally, the Senate stands at 48-48. But Republicans lead uncalled races in Alaska and North Carolina, so the ultimate balance is likely to come down to what happens in the Georgia runoffs.

The race between Ossoff and Perdue, a close ally of Trump, has been characterized by sharp attack ads but relatively moderate political positions.

Both candidates pivoted to the middle vying for a state Trump won handily four years ago, but where swaths of suburbia have shown signs of disillusionment with the president.

Perdue sought to cast Ossoff as backing a “radical socialist agenda,” while Ossoff portrayed Perdue as a “corrupt” Washington insider who has been part of a botched pandemic response. 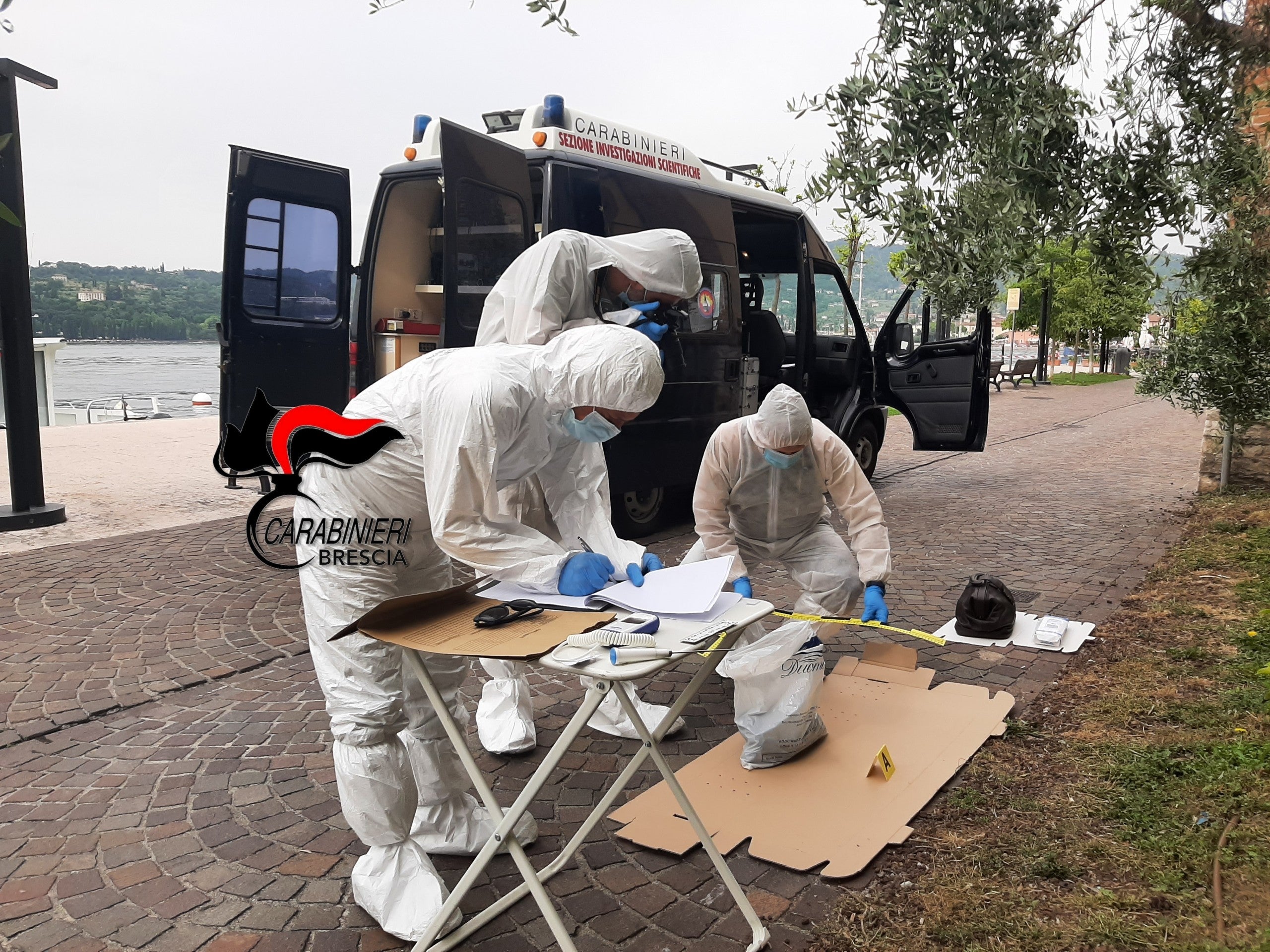