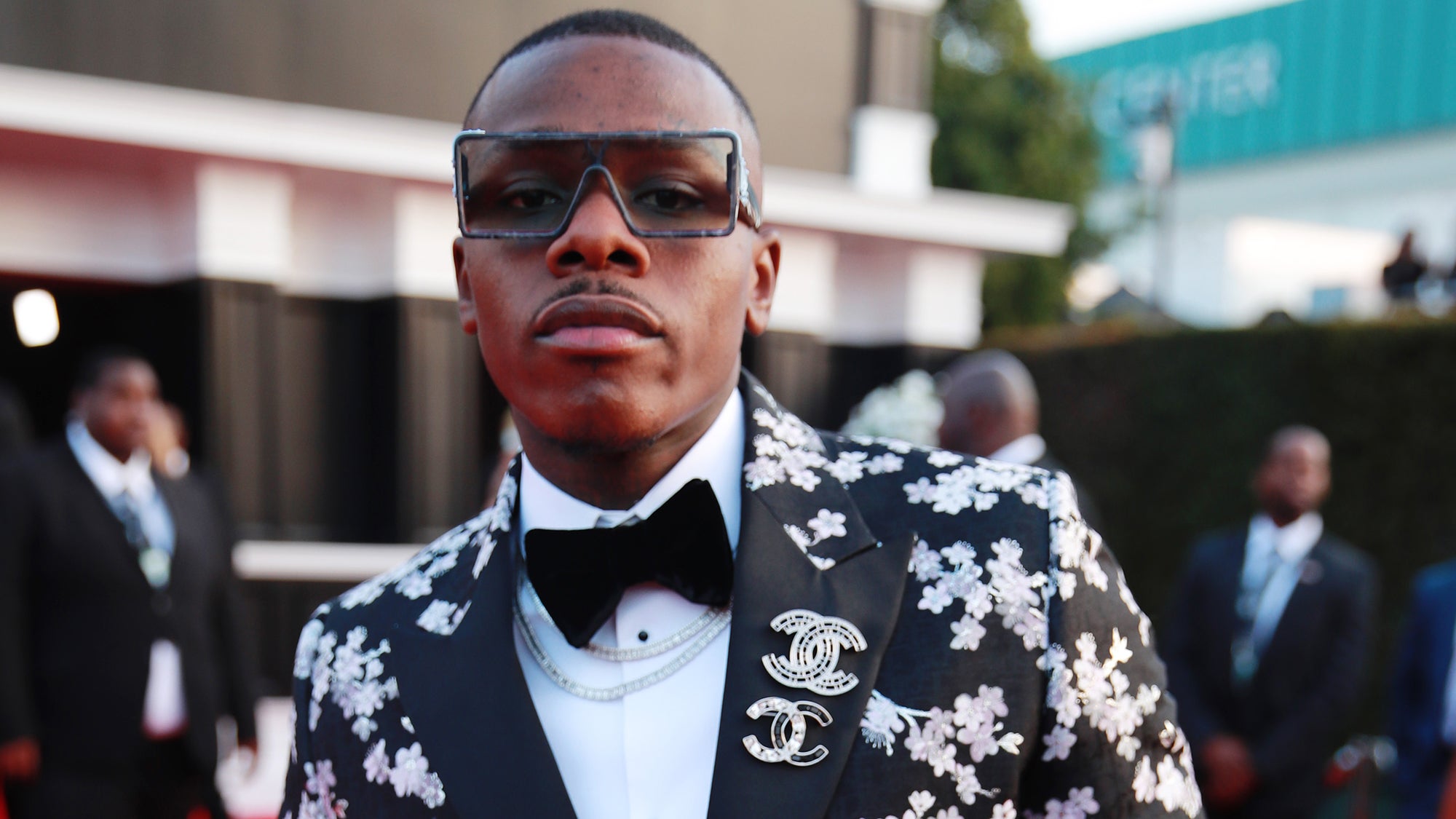 (CNN) — Grammy-nominated rapper DaBaby is partnering with the #NoCap2020 campaign to bring voters across North Carolina to the polls.

His initiative, VOTE BABY VOTE, included a statewide bus tour, social media program, and series of events during early voting, according to a press release for the campaign.

And on Election Day, DaBaby, whose real name is Jonathan Kirk, will visit polling locations in his hometown of Charlotte with television host Ally Lynn to give swag to those waiting to cast their ballot. Voters in Charlotte will also be able to get free Lyft rides to the polls using the code VOTEWITHDABABY.

“This isn’t my first time voting, but after seeing everything that’s happened across the world, in our communities—it is a necessity to get my people involved, especially in my hometown,” DaBaby said in a press release.

This fall, North Carolina voters under the age of 40 will make up nearly 40% of the state’s electorate, according to the #NoCap2020 initiative.

VOTE BABY VOTE and #NoCap2020 seek to “activate” these diverse voters by focusing on racial justice issues, it added.

“To partner with DaBaby on this initiative is huge for Charlotte,” #NoCap2020 director Jonah Vincent said in a statement.

“If there were ever a moment when young Black folks needed to vote and get engaged, this is that moment. We need to have our voices heard, right now. With DaBaby’s roots in our state, we have an opportunity to empower young people to action like never before,” Vincent said.