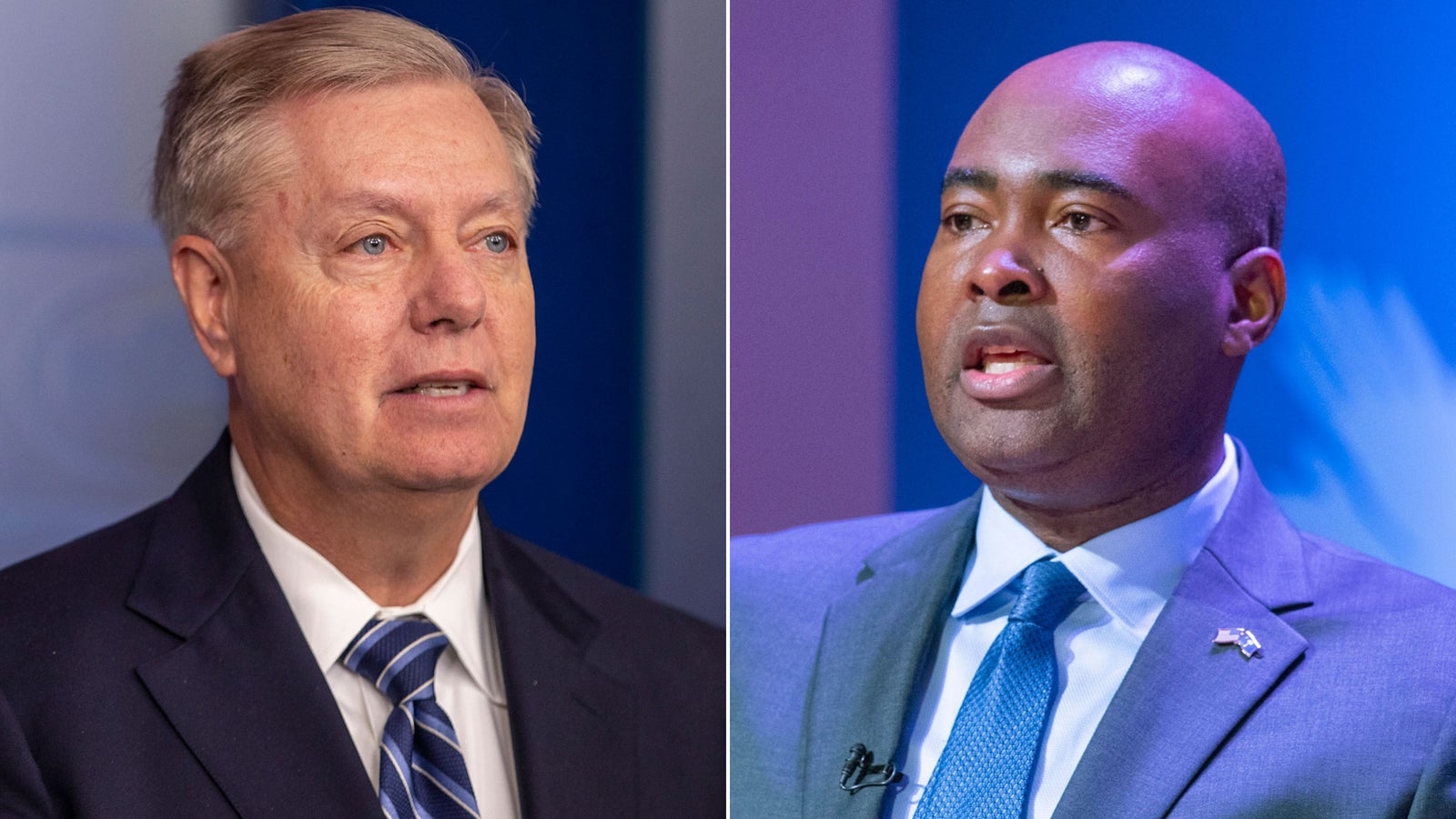 Harrison gained attention for raising huge amounts of money, but he was still a long shot just a few months ago. South Carolina is a deep red state that hasn’t elected a Democrat to the Senate since 1998. President Donald Trump will win the state’s 9 electoral votes, CNN projected earlier Tuesday night.

The Senate race appeared to tighten in the fall. Harrison raised $57 million during the final full quarter of the campaign, the largest single-quarter total by any candidate in US Senate history.

As chairman of the Senate Judiciary Committee, Graham pushed through Supreme Court Justice Amy Coney Barrett’s confirmation. The move fired up both Democrats, who painted the quick confirmation as hypocritical, as well as Republicans eager to get another conservative judge on the Supreme Court. Graham had said previously that he would not appoint a Supreme Court judge during an election year.

Graham, a lawyer by training, had long been involved in South Carolina politics. He served four terms in the US House of Representatives and has held his Senate seat since 2003.

In the end, Harrison’s momentum wasn’t enough to win in a Republican stronghold as Graham repeatedly tried to tie him to the more progressive members of the Democratic party.

Trump won South Carolina by 14 points in 2016, and carried the independent vote. In 2014, Graham beat his most recent Democratic challenger by nearly 16 points.