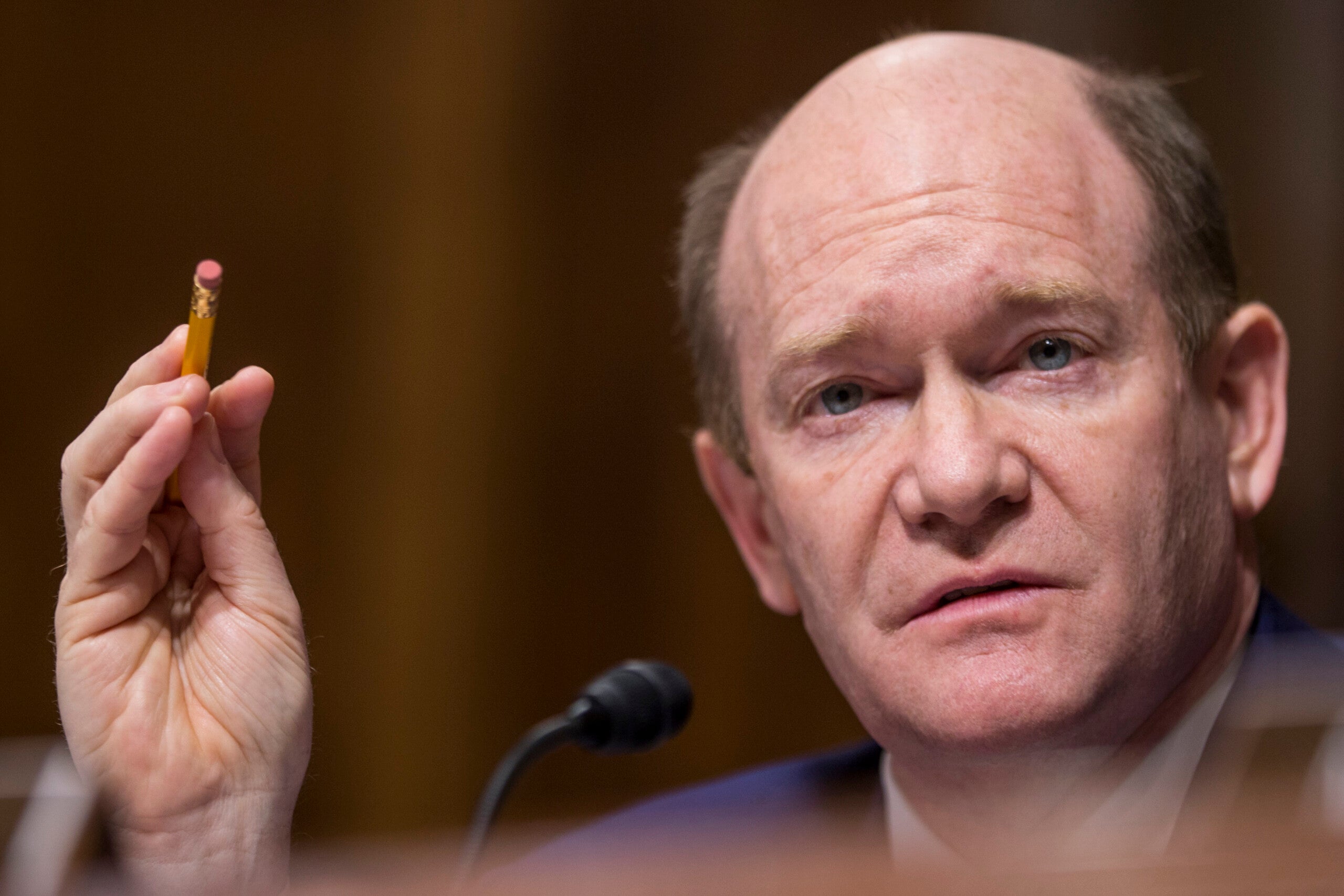 (CNN) — Delaware Democratic Sen. Chris Coons said Tuesday his Republican colleagues are privately asking him to congratulate President-elect Joe Biden on winning the election because they can’t do so publicly.

As President Donald Trump presses forward with legal challenges to the election results, claiming without evidence his chances at a second term were stolen from him, GOP allies have been reluctant to publicly acknowledge Biden as President-elect. Several senior Republicans, including Senate Majority Leader Mitch McConnell, said Monday that Trump is within his rights to make his case in court, and South Carolina Sen. Lindsey Graham urged the President not to concede.

Coons told CNN’s Alisyn Camerota on “New Day” that it’s “past time for Republican leaders to stand up and say, ‘We should accept the results of this election.’ “

“They call me to say, you know, ‘Congratulations, please convey my well wishes to the President-elect, but I can’t say that publicly yet,’ ” the Democrat claimed Republicans have told him behind the scenes, and he didn’t cite any Republicans by name. “My job here, I think, is to continue to urge them privately to do the right thing. And to help the President accept reality and to help their caucus stand up publicly because frankly the transition is going to be chaotic at best if it doesn’t get moving very soon. It should be under way already.”

General Services Administration administrator Emily W. Murphy has not signed a key document needed for the Biden team to formally begin the transition process as Trump refuses to concede the election. Biden transition officials would not rule out legal action against the GSA to try to force the beginning of the transition process and said they have a “number of options” during a call with reporters Monday.

Coons told Camerota he “can’t speak for the transition” team when asked if they should go to court to make Murphy certify the election results, but said it “that is obviously the right thing, both for the GSA administrator to do and I think the right next step for the Biden transition team. “

“So, frankly, it is critical to keep moving forward with the transition process, to do everything that the transition team can, to force an acceptance of reality,” he said. “There is a lot of important, difficult and urgent work to be done on the transition. There is a robust and large transition team busy with policy plans, with interviewing potential nominees or candidates for positions. … They do need access to the vital federal resources that make it easier for them to do their work.”