I voted stickers sit on a table during a presidential primary election at the Journey Church in Kenosha, Wisconsin, on April 7, 2020. - Americans in Wisconsin began casting ballots Tuesday in a controversial presidential primary held despite a state-wide stay-at-home order and concern that the election could expose thousands of voters and poll workers to the coronavirus. Democratic officials had sought to postpone the election but were overruled by the top state court, and the US Supreme Court stepped in to bar an extension of voting by mail that would have allowed more people to cast ballots without going to polling stations. Both courts have conservative majorities. (Photo by KAMIL KRZACZYNSKI / AFP) (Photo by KAMIL KRZACZYNSKI/AFP via Getty Images via CNN)
by: Adam Levy, Ethan Cohen and Liz Stark, CNN
Posted: Sep 25, 2020 / 06:18 AM EST / Updated: Sep 25, 2020 / 06:18 AM EST

(CNN) — Interest in pre-Election Day voting is skyrocketing around the country, with more than 28 million ballots already requested and another 43 million set to be automatically mailed to voters, according to a CNN survey of election offices in 42 states and Washington, DC — another sign of what is expected to be a record-shattering turnout.

All told, the total number of pre-election ballots due to be distributed already exceeds the roughly 50 million pre-Election Day ballots cast in 2016, though not all those ballots will be returned.

The shift has accelerated this year due to the coronavirus pandemic, as well as encouragement from Democrats.

Requests from registered Democrats outpace those from Republicans by more than 1.3 million ballot requests among CNN’s most competitive-rated states currently reporting that data. Many mail-in ballots likely won’t be returned, however, and requests do not predict election outcomes.

In the critical state of North Carolina, absentee ballot requests surpassed 1 million on Wednesday. At this point in the 2016 cycle, only about 85,000 voters had requested ballots, according to the North Carolina State Board of Elections.

Democrats make up about 49% of absentee ballots requests in the Tar Heel State but only account for about 36% of the state’s registered voters.

Nationally, more than half a million ballots have already been cast in the 12 states reporting, including almost 200,000 from North Carolina and more than 3,000 coming from Florida as of Thursday.

CNN will be tracking this information through Election Day and will be publishing regular updates.

In Pennsylvania, where mail ballots are now available to all voters by request, there were almost 2.2 million ballot requests as of Thursday — about eight times more than the slightly more than 286,000 votes cast before the 2016 election.

The Ohio Secretary of State announced this week more than 1,784,000 absentee ballot applications have been received by local boards of elections. This is more than double the number received at the same time in 2016.

“One of the big reasons why Ohio is considered the national leader in absentee voting is because we’ve been doing it this way for nearly two decades,” said Ohio Secretary of State Frank LaRose said in a statement earlier this week. “You get good at something when you practice, and Ohio has proven to be game-ready.”

Almost a dozen states have changed their rules this year to expand mail-in voting from all voters due to the coronavirus pandemic. Four states and Washington, DC changed to a primarily vote-by-mail election, where all eligible voters are automatically sent a ballot without a request.

Michigan’s nearly 2.4 million ballot requests so far is “more than ever before,” according to the secretary of state’s office. That’s already four times more requests than at this point four years ago.

“Michigan has already held three successful elections this year, and we are on track to see more success and record-breaking turnout in the general election,” Secretary of State Jocelyn Benson said in a statement Thursday. “Voters can safely and securely vote absentee from home, early at their local clerk’s office, or at their polling place on Election Day.”

Trump won the Wolverine State by fewer than 11,000 votes in 2016. Michigan voters approved a ballot measure in 2018 to grant any registered voter the ability to vote absentee.

In Wisconsin, where Trump and Biden have made recent appearances, more than 1.1 million voters have already requested absentee ballots as of Thursday. That’s more than the total number of Wisconsin voters who voted before election day, either by mail or in person, in 2016.

“The election is well underway at this point,” Wisconsin Elections Commission Administrator Meagan Wolfe said Thursday. “With 1.1 million absentee ballots already out into the system, that represents almost a third of turnout that we typically see in the election coming up.” 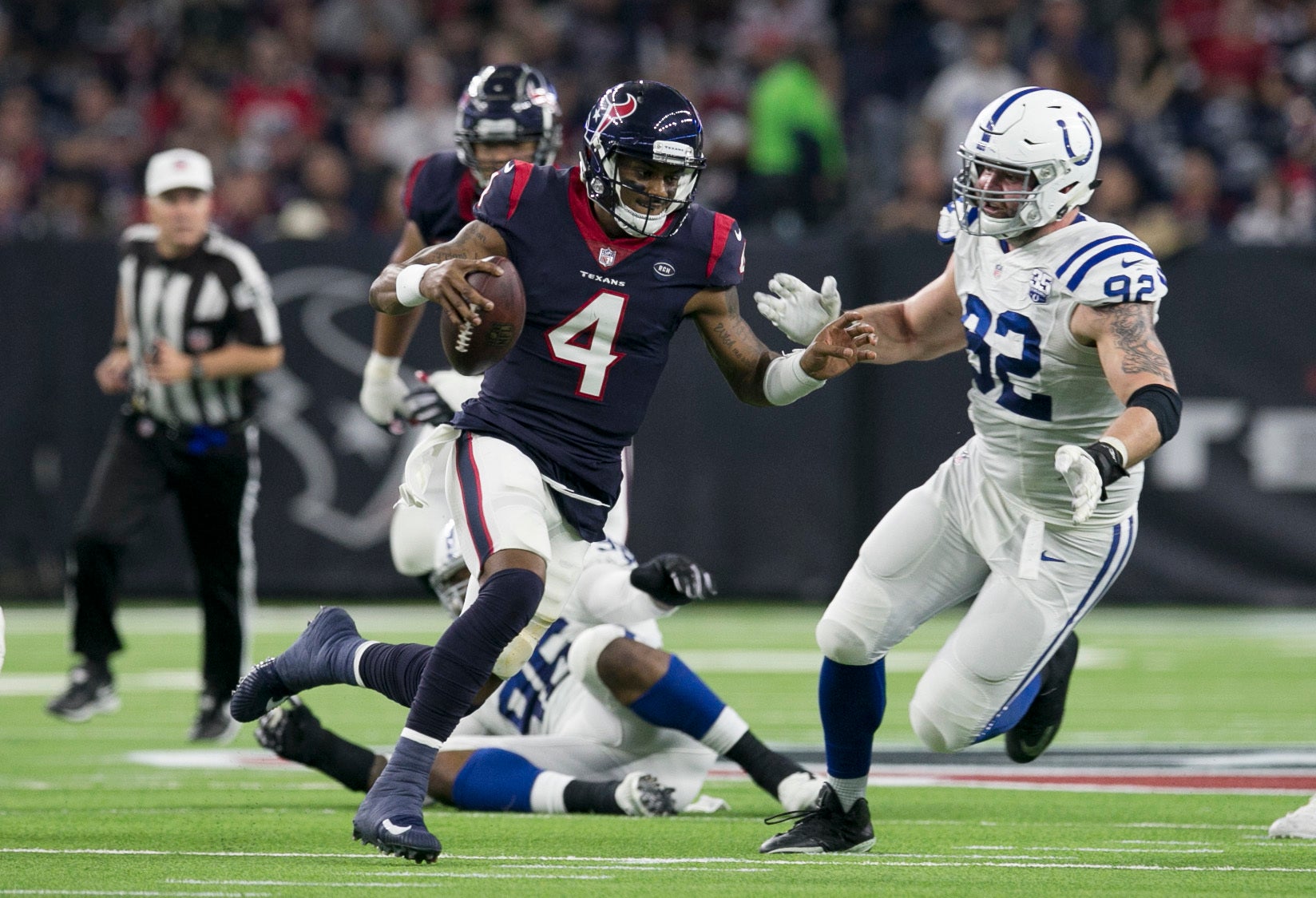 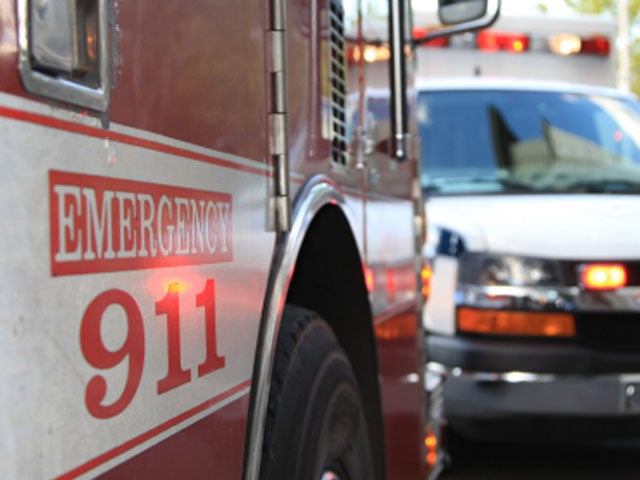