These companies are giving their employees the day off to vote 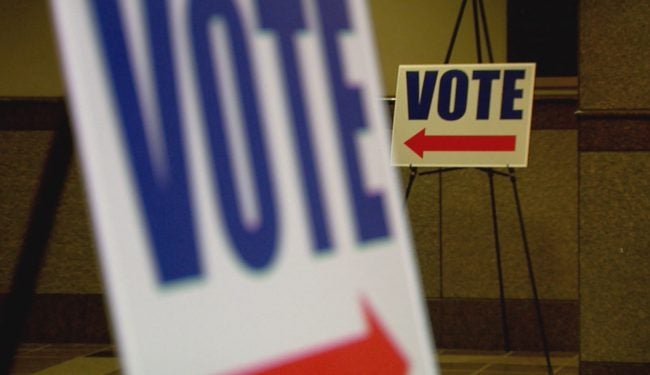 (CNN) — With an ongoing pandemic, the logistics of voting in this year’s presidential election are making many Americans anxious — even more so than in previous years.

The calls to make election day a national holiday have grown, allowing people to have sufficient time to get to the polls. Absent federal action on that (it ain’t happening before November 3), Corporate America has been stepping up in a big way to give their employees the day off to vote.

Coca-Cola is the latest major company to give its employees a day off for the upcoming 2020 US presidential election.

The company made the change Monday following a viral tweet from comedian Sarah Silverman, where she tagged large US companies asking them to make Election Day a paid time off holiday for employees.

A movement called “Time to Vote” launched in February to encourage companies to offer “paid time off on Election Day or making it a day without meetings.” So far, more than 600 companies have joined the list including Best Buy, Gap Inc., J Crew Group, JPMorgan Chase, Lyft, Nike, Twitter and Visa are on the list.

Apple, which isn’t on the list, reportedly told employees that they can take up to four hours off with pay on Election Day according to Bloomberg.

“Time to Vote” says it’s a nonpartisan movement to “contribute to the culture shift needed to increase voter participation in our country’s elections.” And there’s a lot of work to do because voter turnout hit a 20-year low in the previous US presidential election four years ago.

Roughly 55% of voting age citizens cast ballots in 2016 — the lowest turnout in a presidential election since 1996, when 53.5% of voting-age citizens turned out.

As for the companies Silverman tagged, some didn’t immediately reply for comment including Amazon, Pepsi and McDonald’s.