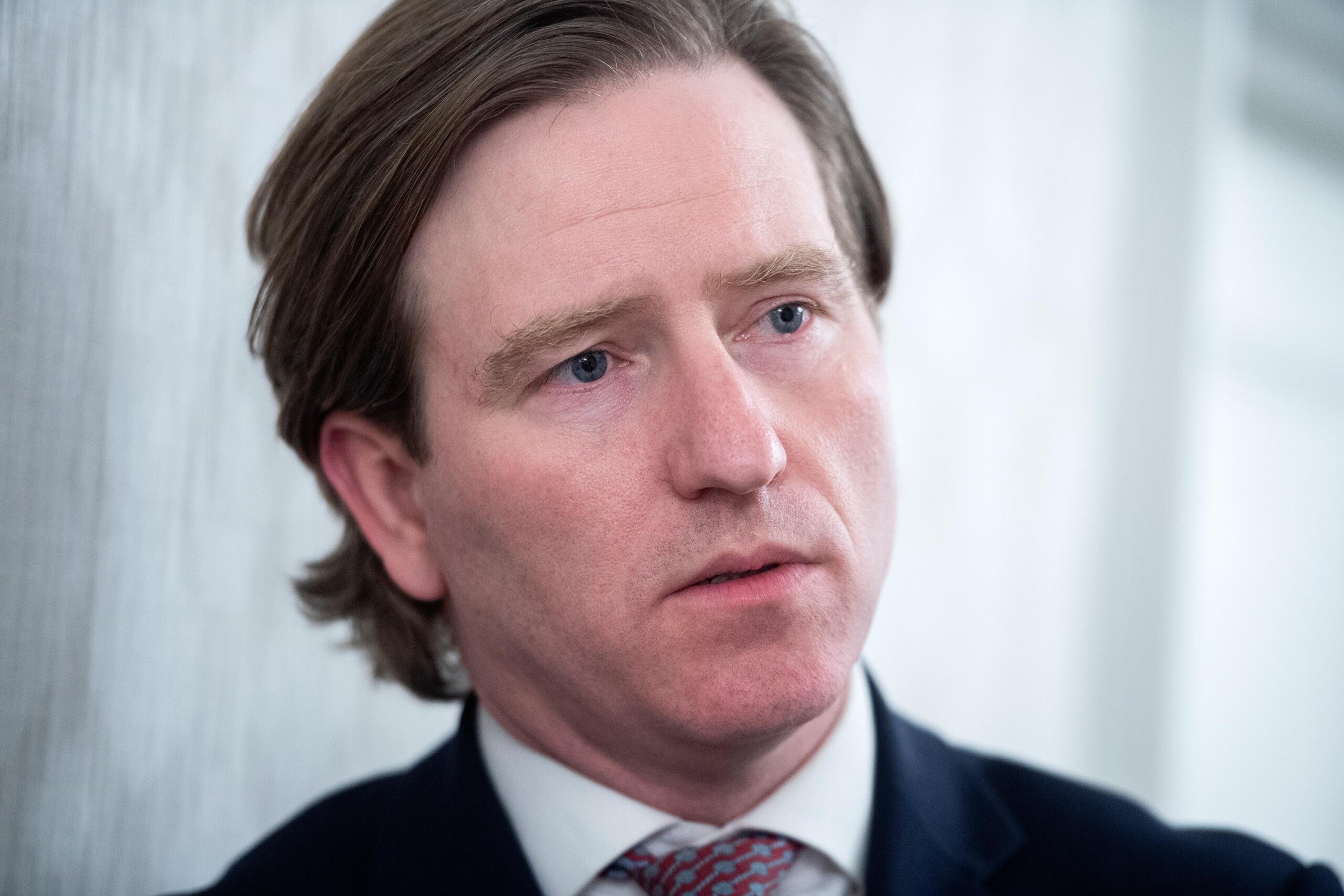 (CNN) — The Trump administration official in charge of helping states secure their elections has ramped up his efforts to reject the false claims coming from President Donald Trump and his supporters to the point that he’s telling associates he expects to be fired.

On Thursday, Chris Krebs, who runs the cyber arm of the Department of Homeland Security, re-tweeted an elections expert calling on people to ignore “wild and baseless claims…even if they’re made by the president.” It wasn’t his own tweet, but it was a notable rebuke of Trump from within his own administration as the President refuses to concede the race to President-elect Joe Biden.

An hour later, Krebs’ agency, the Cybersecurity and Infrastructure Security Agency, released a statement along with state and private election officials that was its most blunt rejection of the President’s claims to date: “There is no evidence that any voting system deleted or lost votes, changed votes, or was in any way compromised,” they wrote in a statement, with the line bolded for emphasis.

In the lead-up to the election, Krebs had often quietly disputed the President’s repeated false claims about mail-in ballots but went out of his way to not get drawn into criticizing his boss for spreading lies. But in the days that have followed the election, Krebs has adopted a more forceful approach regularly posted on Twitter — often with blaring red siren emojis — fact checks of the claims and conspiracy theories being pushed by Trump, his allies and supporters around the country.

One conspiracy theory that has taken root online about a CIA supercomputer that changed Trump votes to Biden was dubbed a “hoax” and “nonsense” by Krebs, who linked back to CISA’s “Rumor Control” page where they’ve been swatting away persistent false claims.

“This is not a real thing, don’t fall for it,” Krebs wrote. By then it had already been mentioned on the Fox program hosted by Trump supporter Lou Dobbs, and would appear again on Fox & Friends, which the President regularly calls into, shortly thereafter.

On Thursday, Trump went after a technology firm, Dominion Voting Systems, in an all-caps tweet that said in Pennsylvania they “SWITCHED 435,000 VOTES FROM TRUMP TO BIDEN.” The day before, Krebs highlighted the Rumor Control post that stated: “Every state has voting system safeguards to ensure each ballot cast in the election can be correctly counted.”

Krebs was quick to respond when the President posted a video of election workers picking up ballots from a drop box in Los Angeles the day after voting ended with a message that questioned the legality: “Is this what our country has come to?

Krebs then tweeted LA County’s response to the President, that what the video showed was in fact perfectly legal. The drop box was locked the night before and the ballots were being picked up.

Krebs believes he could be fired

Krebs believes he has a target on his back and expects that he could be fired, multiple sources have said. That expectation deepened after two senior DHS officials, including one of Krebs’ deputies, were forced to resign Thursday because, according to one source, they were seen as “anti-Trump.”

On Friday, Krebs was on the virtual morning meeting, a DHS source said, and that so far it was “business as usual.”

Krebs has been responsible for a widely-praised revamp of the department’s cybersecurity efforts and increasing coordination with state and local governments, as the first director of CISA. He served as one of the most key federal national security officials that oversaw an election that by all accounts went very smoothly. Foreign adversaries were not able to affect any of the votes, CISA said, and it was “the most secure election in American history” according to them and the wider group of public and private election officials.

So firing Krebs, a US official said, would “cross a red line” and set off alarm bells throughout the national security apparatus.

A state election official said they are watching to see what happens to Krebs. “Needless to say, this is not good,” they told CNN.

Speculation about Krebs’s future comes after several of the Pentagon’s most senior civilian officials were replaced with officials perceived as loyal to the President, and reports of Trump’s increasing frustration with CIA Director Gina Haspel.

Being fired by a Trump tweet — as the former Secretary of Defense was this week – while being seen as standing up for the truth and strength of the election could burnish Krebs’ image, whether he wants to join the Biden administration or go into the private sector, associates say.

Some within DHS frustrated at Krebs

Kreb’s pushback at the President’s repeated falsehoods has frustrated some within the department.

“Krebs is actively trying to get fired,” a senior administration official told CNN. “It’s selfish and a distraction from the good work DHS has done in the election security space.”

CISA and DHS declined to comment for this story.

Krebs has often said “speed kills” is the goal in rooting out and debunking false claims as they arise. CISA and the FBI put out an advisory before the election warning about foreign adversaries flooding an uncertain post-election space to sow chaos and further divisions.

Instead, experts say, the vast majority of the disinformation has been domestic and come not just from the right-wing corners of the internet where Trump is popular, but the White House.

“He’s done a very good job,” President George W. Bush’s Homeland Security Secretary Michael Chertoff said of Krebs on Monday, adding that he would recommend keeping Krebs in his role through the transition to a Biden administration.

If Krebs were fired, it “would show again how little this administration actually cares about defending our democracy,” California’s Secretary of State Alex Padilla, a Democrat, said Thursday.

“You need respected, competent leaders like Krebs,” Padilla added, “especially while votes are still being counted and audited.” 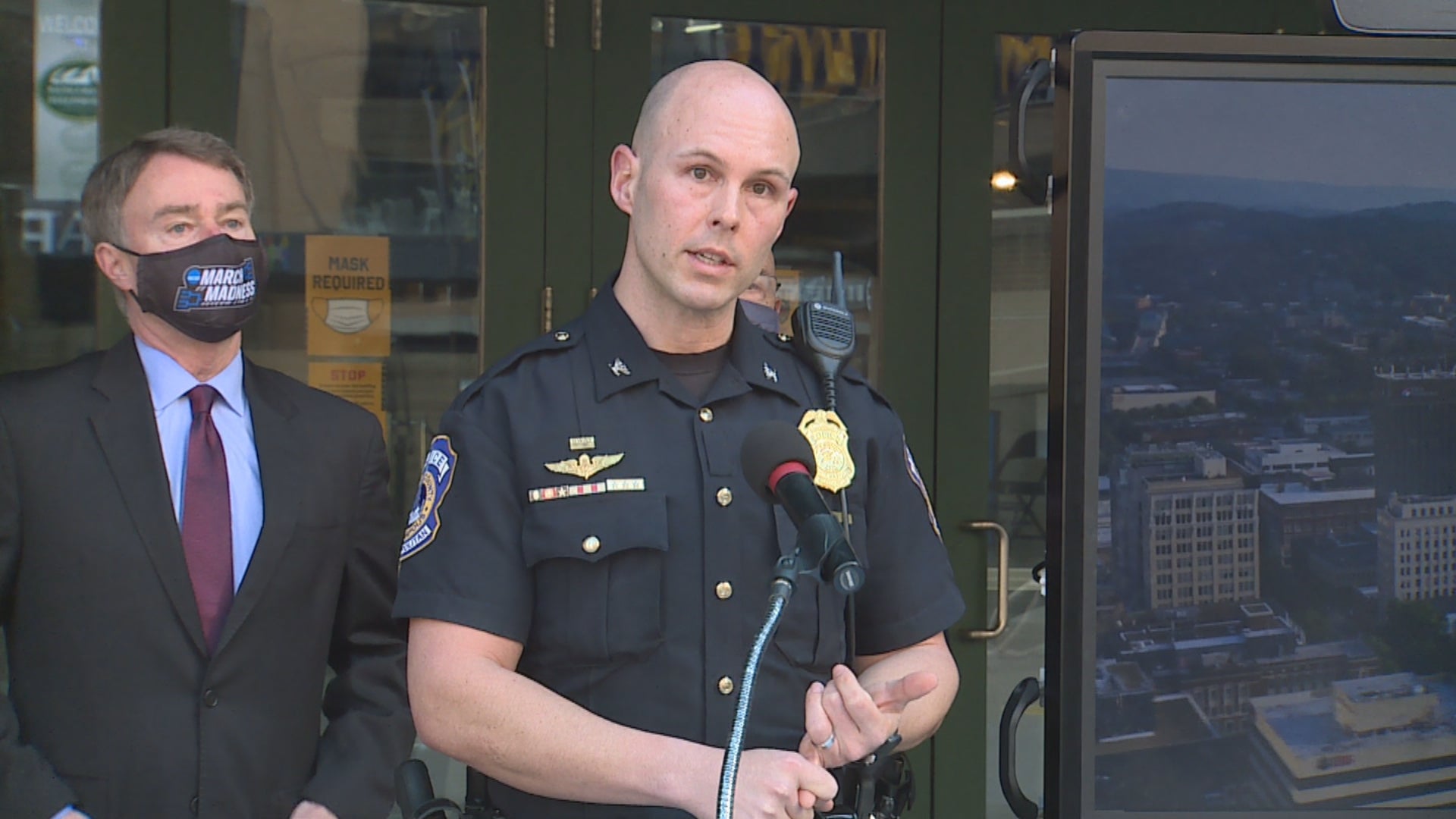 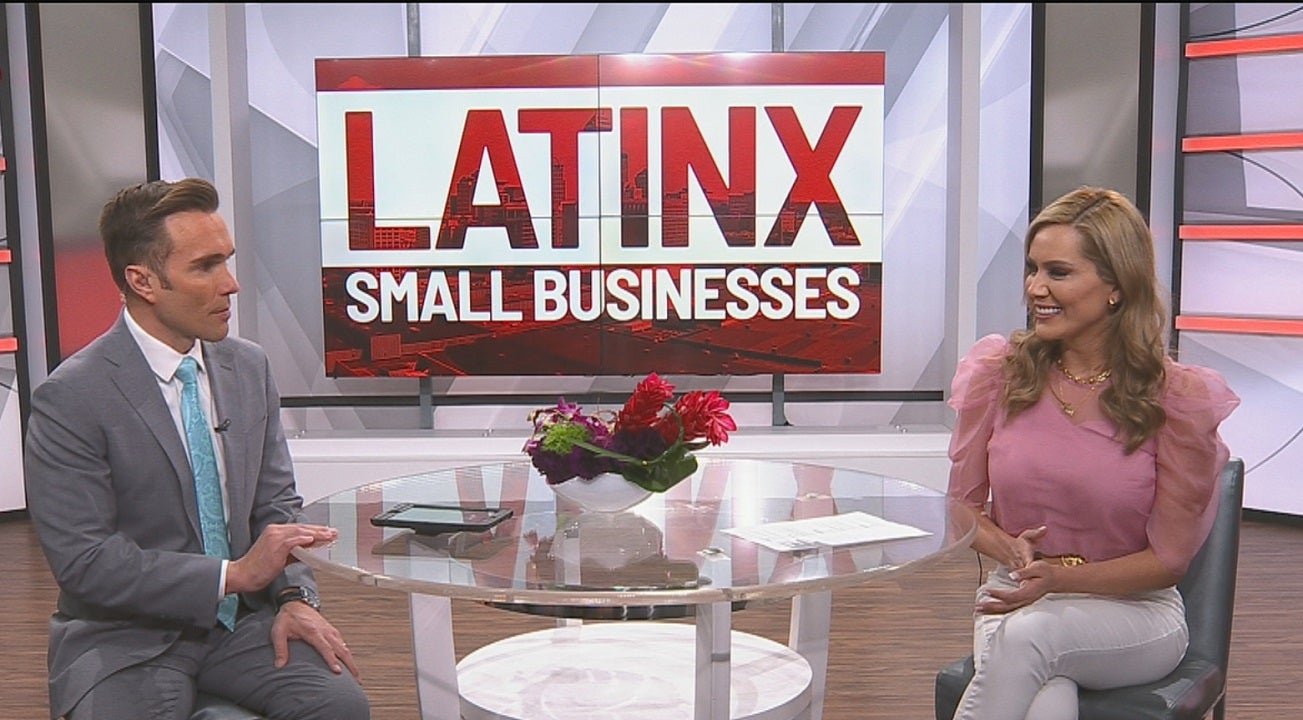 Where Latinx businesses in Indiana can find resources to thrive

You’ve been fully vaccinated against COVID-19: What’s next? 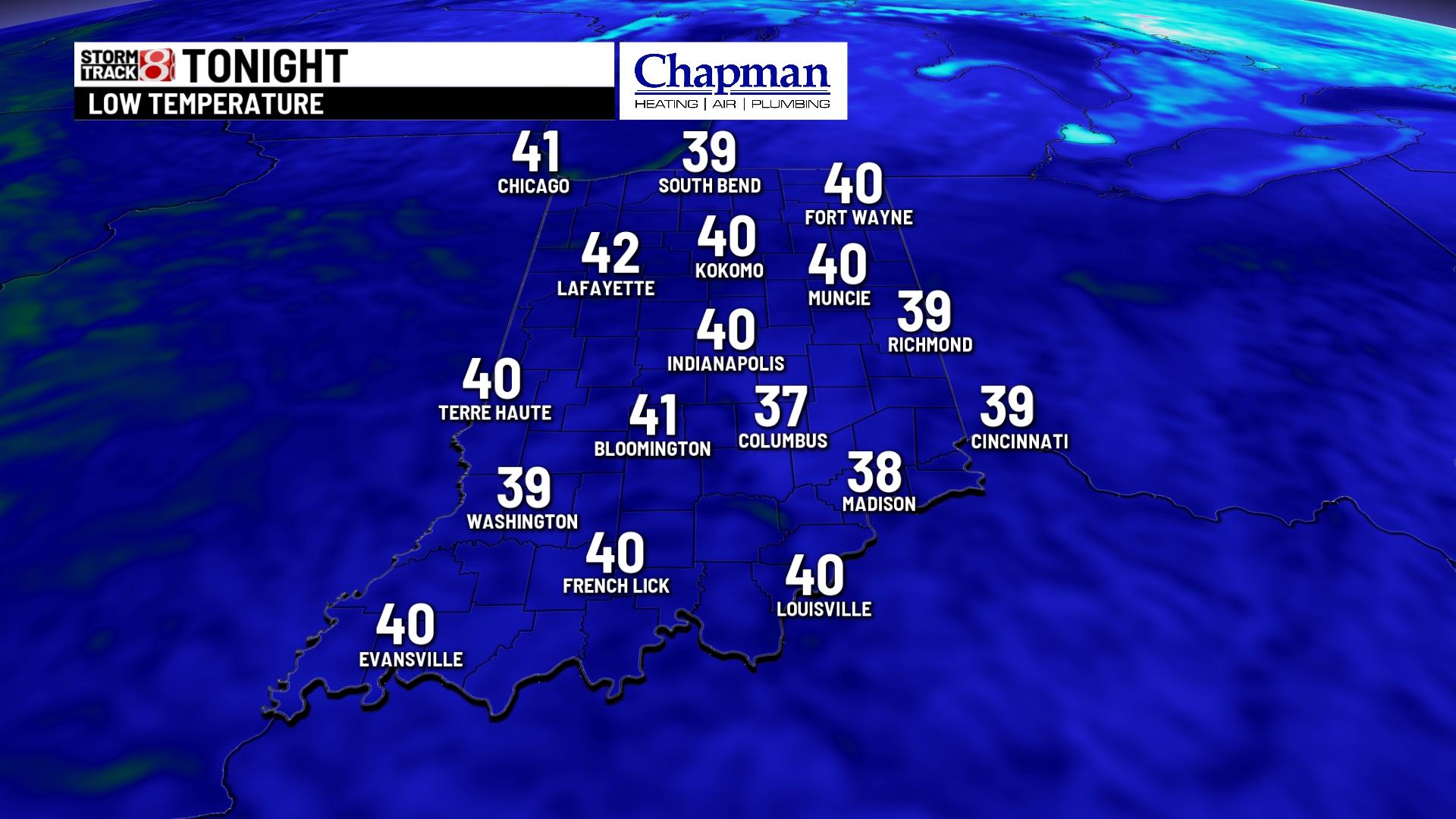