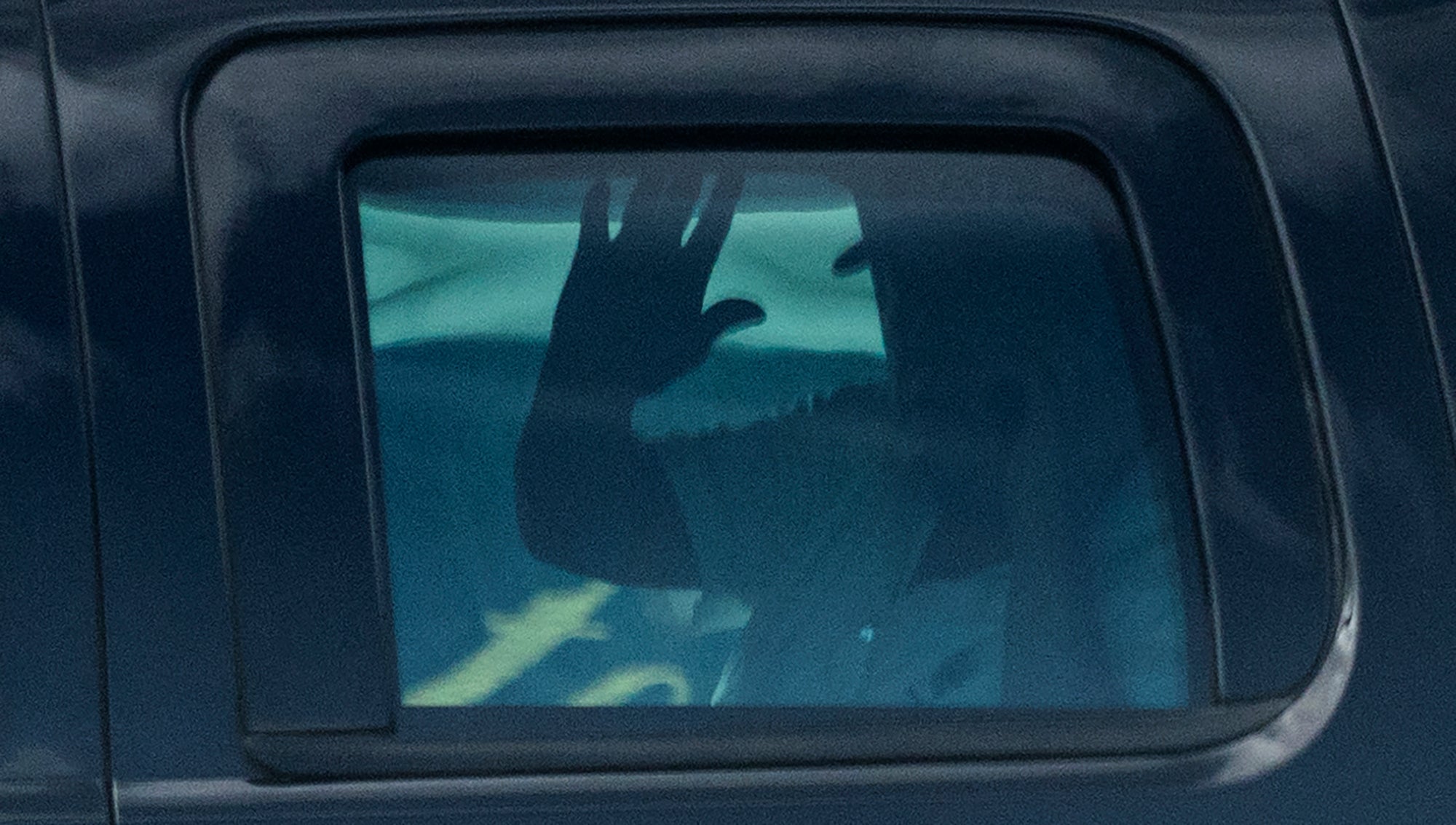 (CNN) — President Donald Trump is expected to return to Washington earlier than anticipated ahead of a planned disruption by Republicans when Congress meets next week to certify President-elect Joe Biden’s win.

Trump is now slated to leave Palm Beach before his annual New Year’s Eve party, even though guests had already gathered at his south Florida club and were told Trump would be in attendance, according to three people familiar with the matter. The President typically relishes appearing on the red carpet in front of the press and his friends, but is skipping the event altogether this year in what will be an unusual move.

Over the course of his stay in Florida, Trump has been single-mindedly focused on the election results and the upcoming certification process in Congress, set for Jan. 6. After losing dozens of court cases and having his appeal rejected by the Supreme Court, Trump has viewed the Jan. 6 event as his best opportunity to overturn the election he lost.

He has been in an irritated mood during most of the trip and fumed about everything from the election outcome to first lady Melania Trump’s renovations to his private quarters, according to multiple people who spoke with him.

At one point, Trump also said he was concerned Iran could retaliate in the coming days for the U.S. drone strike that killed Iran’s top general, Qasem Soleimani, one year ago. A person speculated that could be a contributing factor in his early departure. Trump was at Mar-a-Lago when he ordered the Soleimani strike on Jan. 3, 2020.

Before leaving for Palm Beach, he learned of Vice President Mike Pence’s role in the certification proceedings on Capitol Hill, which is mostly ceremonial. As he was flying to Florida for his vacation, Trump retweeted a call from one of his supporters for Pence to refuse to ratify the Electoral College count on Jan. 6.

While in Florida, Trump has repeatedly raised the Jan. 6 date with members of Congress and other associates, according to people familiar with the conversations. He lobbied senators on whether they would go along with House conservatives in objecting to the results.

Sen. Josh Hawley, a Missouri Republican, became the first senator to say Wednesday that he would object, which will delay — but not change — the results for the Election College count.

Trump has also tweeted to his supporters that he’ll see them in Washington on that date, a reference to large protests that are planned in the capital.

In Florida, Trump has been surrounded by people who mostly back his futile election efforts, including his personal attorney Rudy Giuliani and his son Donald Trump Jr. and his girlfriend Kimberly Guilfoyle. Even as he publicly fights the results, one question he’s repeatedly polled people about is whether he should attend Biden’s inauguration.

Trump has told people recently that Pence isn’t doing enough to fight for him as his presidency ends, and has recently taken an interest in Pence’s traditional role during the certification. As president of the Senate, Pence presides over the proceedings.

Sources say Trump, before his vacation, brought the matter up to the vice president and has been “confused” as to why Pence can’t overturn the results of the election on Jan. 6. Pence and White House aides have tried to explain to him that his role is more of a formality and he cannot unilaterally reject the Electoral College votes.

Pence had once planned to depart on foreign travel shortly after the Jan. 6 certification. But plans for a trip to the Middle East and Europe have now been put on hold, people familiar with the matter said.

Pence spent the Christmas holiday on vacation in Vail, Colorado.