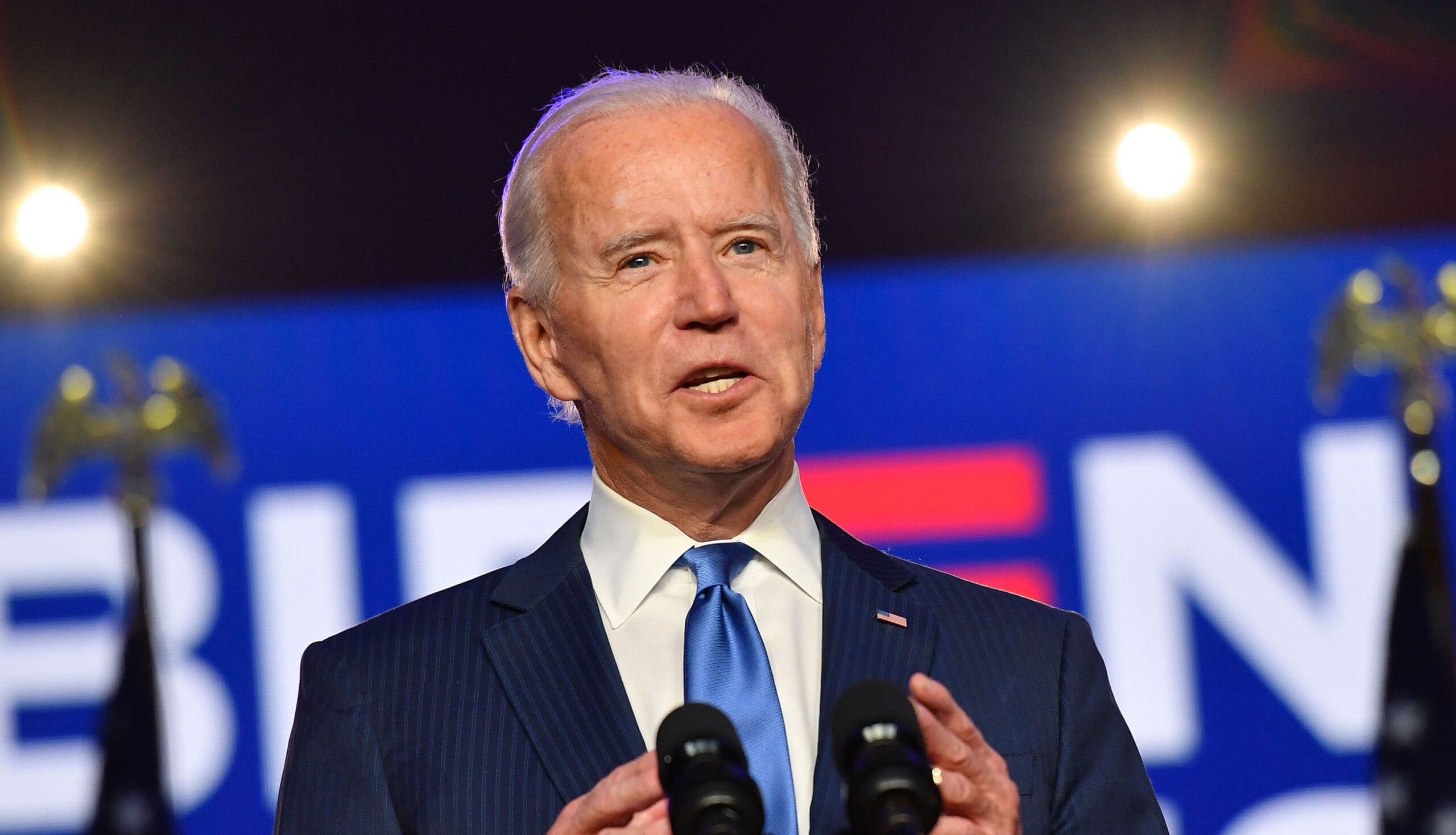 President-elect Joe Biden delivers remarks at the Chase Center in Wilmington, Delaware, on November 6, 2020. - Three days after the US election in which there was a record turnout of 160 million voters, a winner had yet to be declared. (Photo by ANGELA WEISS / AFP) (Photo by ANGELA WEISS/AFP via Getty Images via CNN)
by: Zamira Rahim and Martin Goillandeau, CNN
Posted: Nov 7, 2020 / 01:10 PM EST / Updated: Nov 7, 2020 / 01:10 PM EST

(CNN) — World leaders have congratulated President-elect Joe Biden and Vice President-elect Kamala Harris Saturday after Biden declared victory in the 2020 election, with many striking a jubilant tone on social media.

Canadian leader Justin Trudeau emphasized the close alliance between Canada and the US in his remarks.

“Our two countries are close friends, partners and allies. We share a relationship that’s unique on the world stage. I’m really looking forward to working together and building on that with you both.”

In Europe, the reactions were led by Irish politicians.

“I want to congratulate the new President Elect of the USA [Joe Biden],” Irish Prime Minister Micheál Martin tweeted after the result emerged.

Martin also referenced Biden’s Irish-American heritage, adding: “Joe Biden has been a true friend of this nation throughout his life and I look forward to working with him in the years ahead. I also look forward to welcoming him back home when the circumstances allow!”

“While we are about to celebrate the 5th anniversary of the Paris Agreement, this victory symbolizes our need to act together more than ever, in view of climate emergency,” she wrote.

The US left the landmark agreement earlier this week.

In Israel, Prime Minister Benjamin Netanyahu is yet to react but a host of politicians from the country congratulated Biden and Harris.

“Congratulations to my friend President-Elect Joe Biden and Vice President-Elect Kamala Harris. The relationship between our countries is based on deeply held values and critical shared interests which I know will be at the heart of your administration,” Israeli Opposition leader Yair Lapid said.

Amir Peretz, leader of the Labor Party, and a minister in Netanyahu’s coalition government also reflected on the Trump administration in his remarks.

“I congratulate the election of President Joe Biden and wish him success,” Peretz wrote on Twitter Saturday.

“I thank [President] Trump for bringing achievements as a friend of Israel like the peace agreements. The United States has once again proved that democracy is the bedrock of the state’s existence.”